What is the main difference between wheelchair tennis and the standing game?

Wheelchair tennis is one of the forms of tennis adapted for those who have an impairment in their lower body. The size of courts, balls, and rackets are the same, but there are two major differences; athletes use specially designed wheelchairs and the ball may bounce up to two times. The second bounce may also occur outside of the field. 29 Jul 2014
Imagen 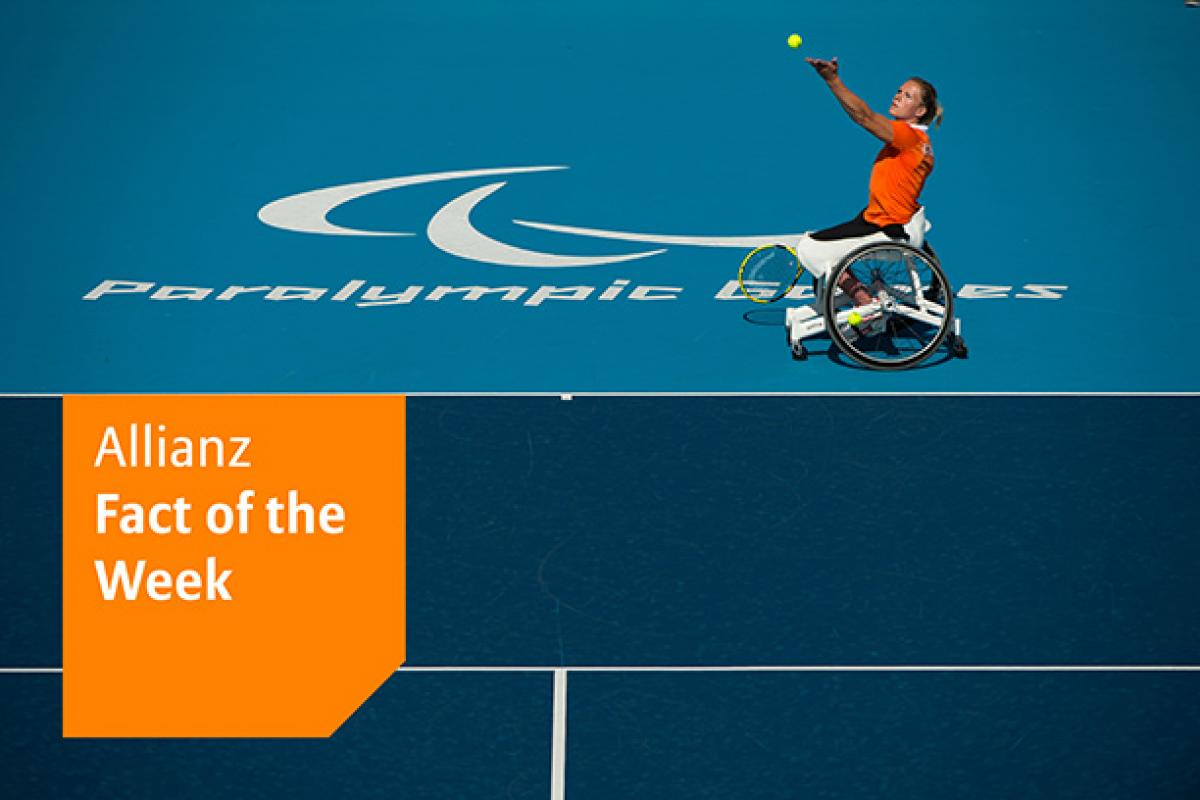 Wheelchair tennis increased in popularity in 1976 due to the efforts of Brad Parks, who is seen as the creator of competitive wheelchair tennis. Since then, much effort has made to promote the sport to rid it of its 'therapy' image that still affects many sports for people with an impairment.

The sport quickly became popular worldwide and was introduced to the Paralympic Games as a demonstration event at the Seoul 1988 Summer Paralympics. It was at the 1992 Summer Paralympics in Barcelona that wheelchair tennis acquired the status of a full-fledged competition.