When was para-snowboarding first introduced to the Paralympics?

In 2012 it was announced that para-snowboard would be included in the Sochi 2014 Paralympic Winter Games. 25 Dec 2014
Imagen 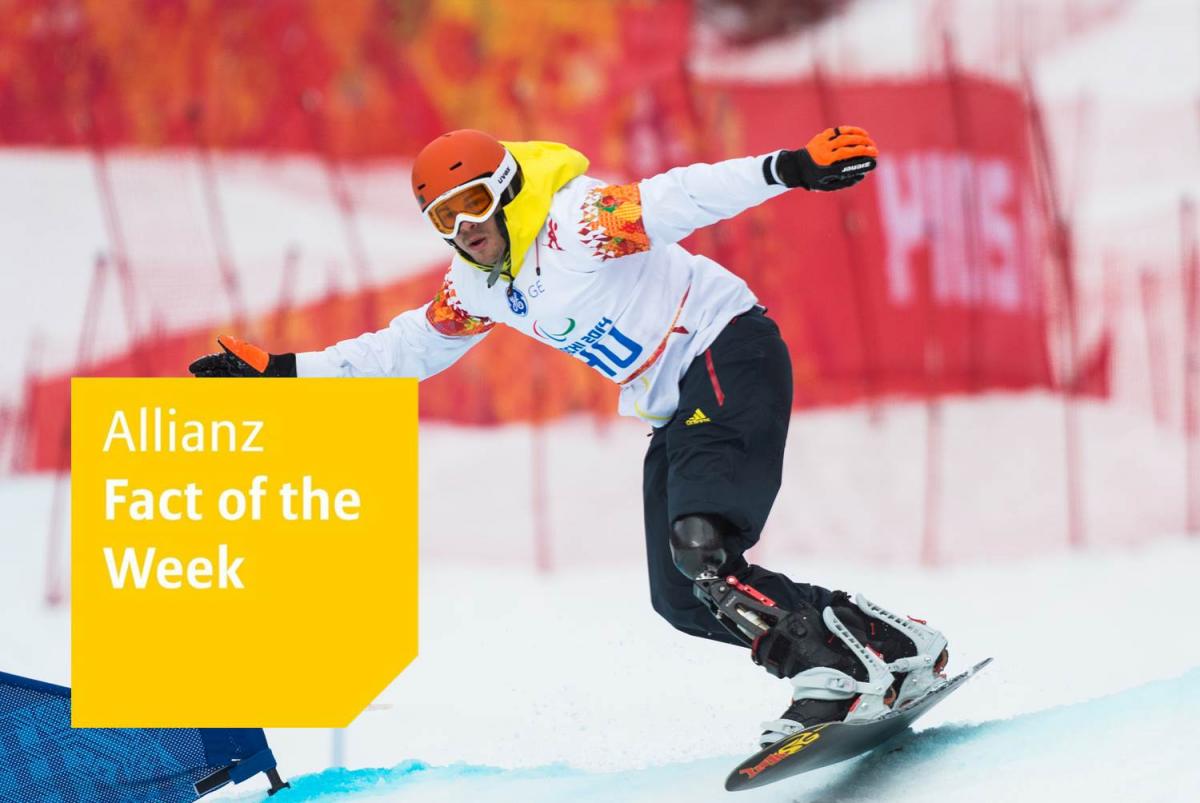 For athletes with the desire to compete at the Paralympic Games, a tailored classification system has been established, currently consisting of two classes: lower and upper-limb impairment. At Sochi 2014, only lower-limb amputees were included in the programme. The snowboarding cross events at Sochi were a success, with tickets for para-snowboarding events being among the first to sell out.

It was recently announced that the lower limb classification will be split into two: one class for riders with a significant impairment in either one or both legs, and one for those with less activity limitations in one or both legs.

In time trial format, each athlete has three timed runs on the snowboard cross (SBX) slope, with only one athlete on the course at a time (also referred to as a sling-shot format). The best two timed runs are combined to determine the final result. The SBX course, which includes jumps, rollers and berms, provides a combination of race and freestyle elements. The format combines both race and freestyle elements, while challenging the athletes regardless of their impairment.

The season 2014/2015 sees the new discipline banked slalom which involves athletes tackling a slalom course down a gulley run with a number of other features. The other change comes in the snowboard cross where athletes will come down the course two-by-two. After a qualifying round, athletes will go head-to-head down the course with the winner progressing to the next round of competition.

The International Paralympic Committee (IPC) is the governing body for Para-Snowboard. Thus, the IPC is responsible for creating the rules and regulations for a safe and fair playing field for the athletes.

To read more Facts of the Week, check out the overview page.