Which sport is also called murderball and why?

Due to its aggressive and full-contact character, wheelchair rugby was originally called murderball. 28 Jul 2014
Imagen 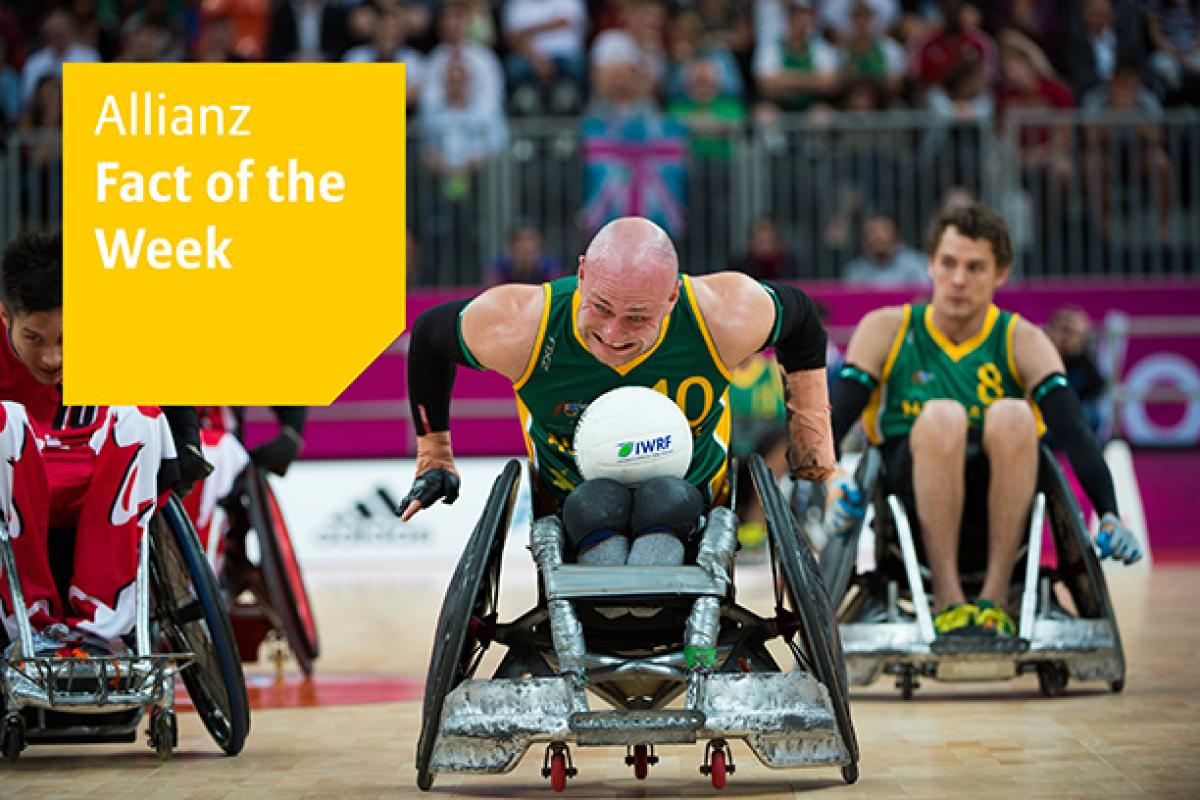 The sport is now practiced in more than 25 different countries and includes men and women on the same teams.

Two teams of at least four players each compete for four periods of eight minutes each.