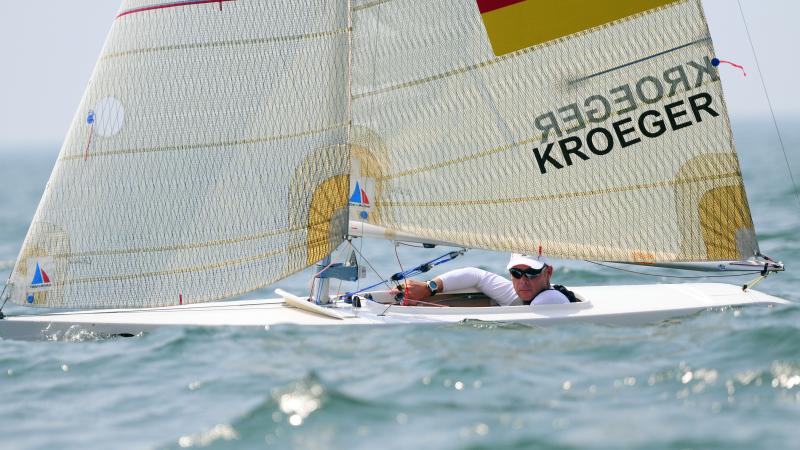 Germany’s Paralympic champion Heiko Kroeger started Para sailing at age 7, and was racing on the waters by age 9.

Born without a left forearm, Kroeger sails in the 2.4 Norlin OD class – or single-person keelboat event – and is currently sponsored by Audi.

The seven-time world champion won his only Paralympic gold at the Sydney 2000 Games, finishing fourth at both Athens 2004 and Beijing 2008 before finishing second on the podium at London 2012.

At the Athens 2004 Games, he was also Germany’s flag bearer during the Opening Ceremony. 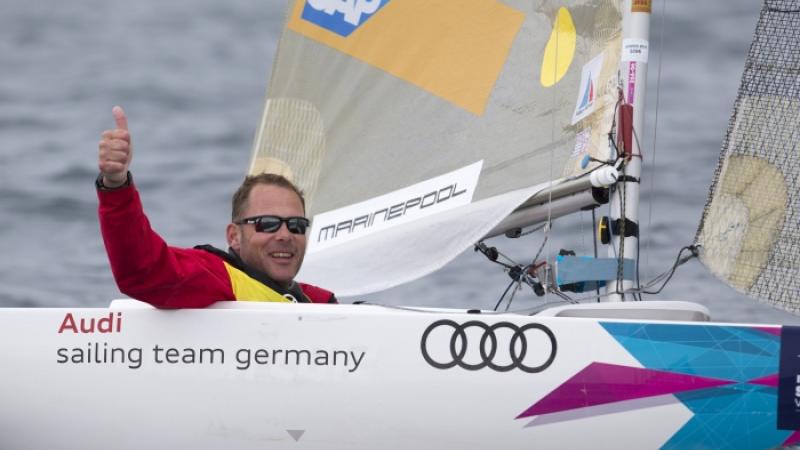 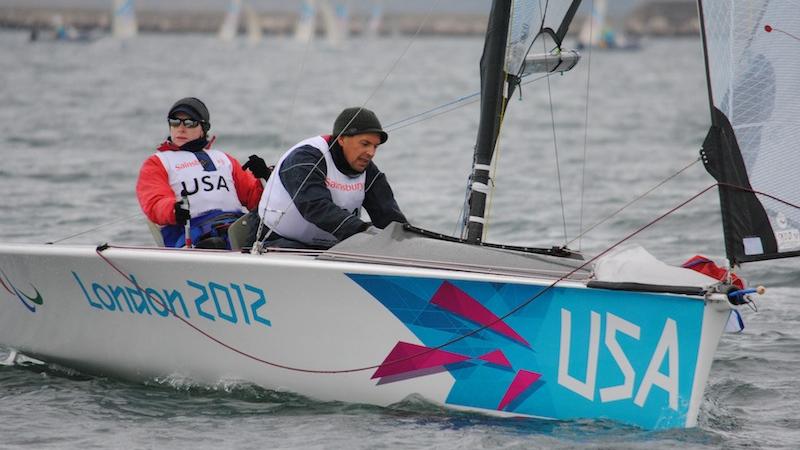 Sailing: Kroger continues to impress in the 2.4mR