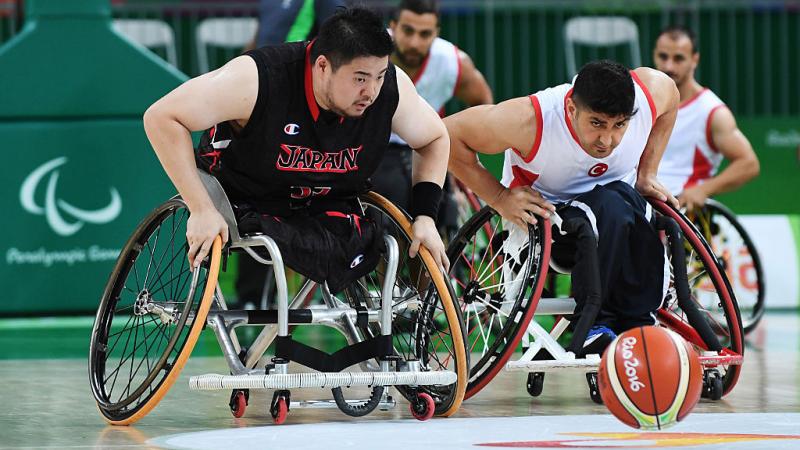 Hiroaki Kozai will be instrumental as Japan look to capture their first Paralympic medal in the sport at their home Paralympics in Tokyo in 2020.

Under Kozai, Japan have become one of the top Asian teams, and took silver in a nailbiting 68-66 defeat by Iran in the finals of the 2018 Asian Para Games in Indonesia.

The 3.5 classified player competed at the 2018 World Championships in Hamburg, Germany, where Japan finished ninth. It was a similar finish at Rio 2016 – Kozai’s third Paralympics – and not the result Japan wanted. Kozai said the aim in Rio was to finish sixth, which would have been their highest Paralympic finish. But Japan would expect to field a podium-contending team ahead of Tokyo 2020, with Kozai leading the way.

His resume includes numerous international experiences. He played college wheelchair basketball at the University of Illinois in the USA and also competes alongside other elite athletes in a club team in Hamburg, Germany.

Kozai was born with without both lower limbs. He first played wheelchair basketball at 12 years old.