Sweden’s skip Jalle Jungnell will have played over 100 matches for his country after the 11th edition of the Winter Paralympics have reached their conclusion in Sochi in 2014.

Over 96 competitive contests, the 59-year-old is one of the most respected athletes in wheelchair curling after being presented with the WWCCH Sportsmanship Award for a third time in 2013.

Jungnell, who works for wheelchair manufacturers Panthera in his residence of Stockholm, guided his country to a second silver medal at the World Championships at the Ice Cube Curling Centre in 2013, the home of wheelchair curling for the Sochi 2014 Paralympics.

Sweden defeated the undisputed Paralympic champions Canada in the preliminary round, 8-7, but they were narrowly beaten in the final 4-3, as they had to settle for another silver adding to the one from 2009.

As for the Paralympics, Jungnell and Sweden have won back-to-back bronze medals, and after taking a break from the sport in 2010, Jungnell is determined to help his team upgrade to the next level.

In Sochi, he will be joined by Vancouver 2010 teammates Glenn Ikonen and Patrik Kallin, along with Kristina Ulander and Zandra Reppe who will make their Paralympic debuts in Sochi.

Before taking up wheelchair curling, Jungnell represented Sweden in wheelchair basketball at the 1988 Paralympics in Seoul. 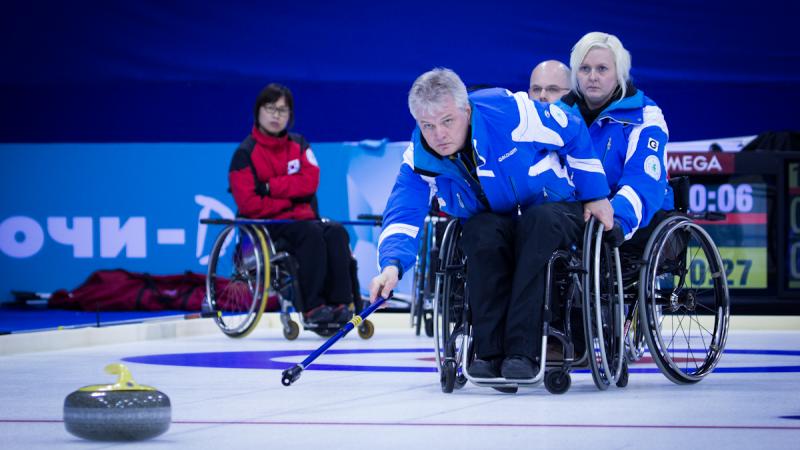 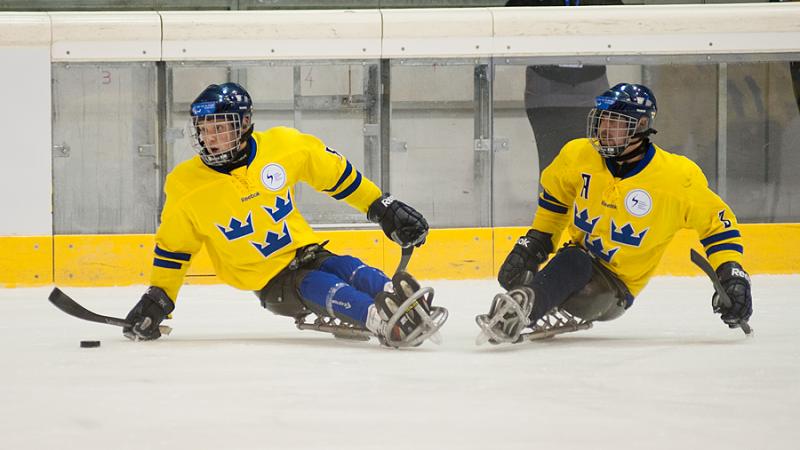 SVT to give Sweden unprecedented coverage at Sochi 2014 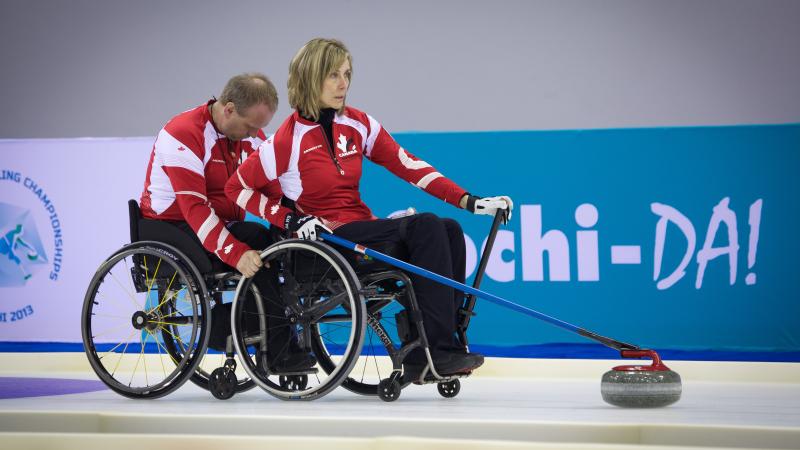