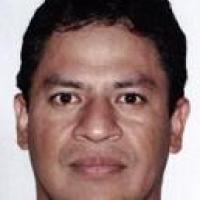 When and where did you begin this sport?
He began powerlifting in 1993.
Why this sport?
His friend encouraged him to try the sport.
Club / Team
Wheelchair Sports Association of the State of Oaxaca: Mexico