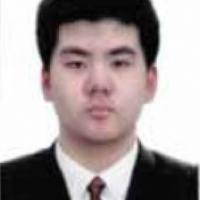 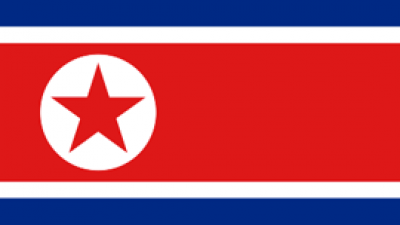 When and where did you begin this sport?
He took up the sport in April 2012.

Awards and honours
He was DPR Korea's first Paralympic Games representative when he competed in London in 2012. (huffingtonpost.com, 28 Aug 2012; independent.co.uk, 09 Sep 2012)
Impairment
He was involved in a construction accident in which he lost an arm and a leg. (huffingtonpost.com, 28 Aug 2012)
Other information
HISTORY MAKER
He was the sole representive for DPR Korea at the 2012 Paralympic Games, the first Games in which the country was represented after gaining membership to the International Paralympic Committee in early 2012. Rim decided to try to qualify for the swimming competition before he could actually swim. He began lessons in April 2012, and participated in a competition in Berlin, Germany, a month later. He finished second from last in one event, and was disqualified from another. He was granted a wild card entry to the Paralympic Games in London, where he finished last in his S6 50m freestyle heat. (huffingtonpost.com, 28 Aug 2012; independent.co.uk, 09 Sep 2012)