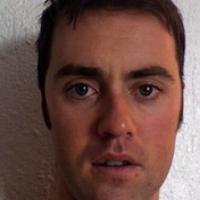 When and where did you begin this sport?
He took up para-skiing two months after being wounded in Afghanistan.
Why this sport?
Before being shot in the arm in Afghanistan, Hewitt was a ski instructor so it was natural for him to continue skiing with his impairment.
Club / Team
Combined Services Disabled Ski Team [CSDST]: Great Britain
Name of coach
Mark Scorgie