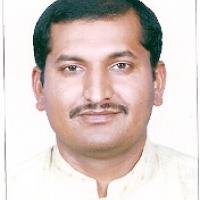 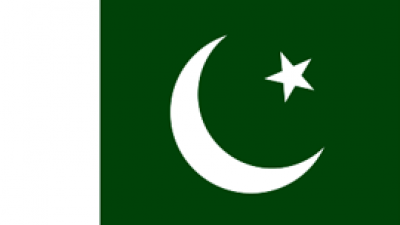 Why this sport?
He found a story about the National Paralympic Committee of Pakistan while watching television. "I used to feel dejected whenever I watched boys my age play, run and do the usual things of life without facing any problems. It taught me a lesson that I should fight and pave a way to becoming a role model for my country's youth."

Hero / Idol
Jamaican sprinter Usain Bolt. (pakistanaffairs.pk, 28 Aug 2012)
Impairment
He fractured his leg playing football at high school. His treatment did not go as planned and he was left with his right leg shorter than his left. It was later discovered the fracture had been caused by a weakness from the effects of polio. (pakistanaffairs.pk, 28 Aug 2012; tribune.com.pk, 26 Aug 2012)