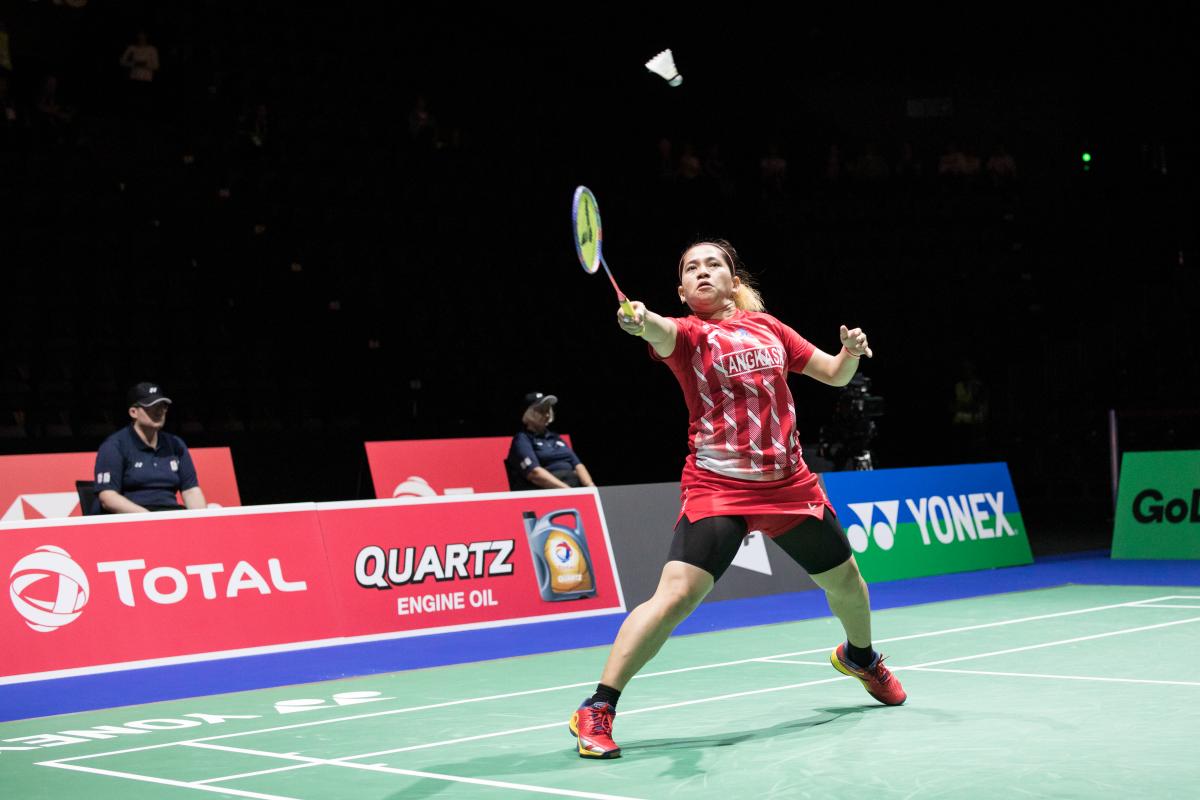 Badminton is set for an epic Paralympic debut at Tokyo 2020, and the 2019 World Championships in August showed just why.

Rivalries highlight the 10 singles medal events scheduled to take place at next year’s Games. Among those to keep a close watch will be the women’s SL4.

Indonesia’s Leani Ratri Oktila made a strong statement at the World Championship by exacted revenge over China’s Cheng Hefang for title and comes at No. 8 on the International Paralympic Committee’s (IPC) Top 10 Moments of 2019.

Oktila’s success thus allowing her to erase the memory of her disappointing loss in the 2017 World Championship final.

After stumbling in the second game in Basel, Switzerland, she recovered to avoid a third set and secure her first World title.

“I'm really happy as I did not expect to win in straight games,” Oktila had said after the win. “Physically, it’s harder in training than in the real match, but during the match it is harder mentally.”

The Indonesian had won almost every competition entering in the 2018 and 2019 season. But her home 2018 Asian Para Games and 2019 Dubai-Fazza Para Badminton International were the exceptions, as Oktila settled for silver in the women’s singles SL 4.

On both occasions, Oktila lost to Hefang, the same opponent who had stopped her from winning the 2017 World Championship gold. That was not the case in 2019.

Oktila also claimed her second successive BWF Female Para Badminton Player of the Year Award. Her season haul consisted of 12 gold, two silver and one bronze, was chosen for the honour from a nomination list that included Sarina Satomi, Liu Yutong and Ayako Suzuki. 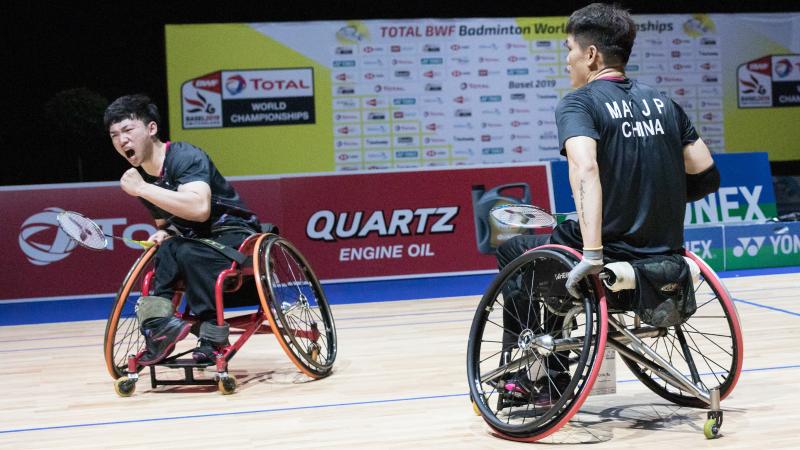