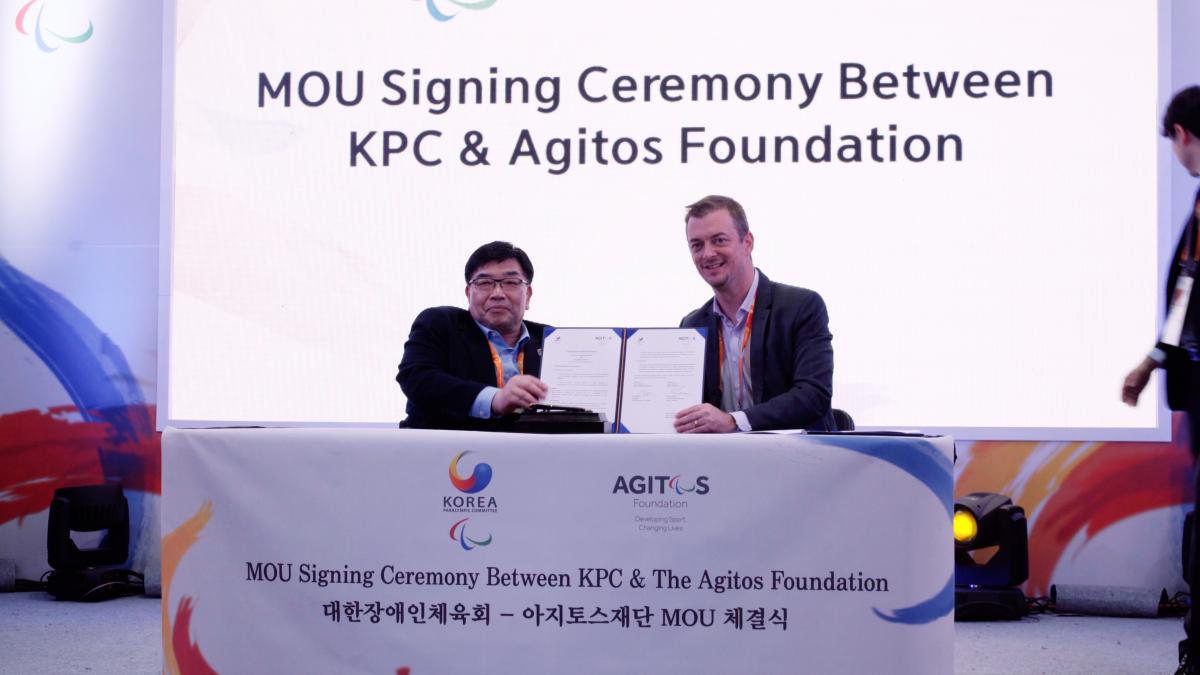 “This agreement will benefit a great number of technical officials, coaches, classifiers and athletes, who will soon be able to attend workshops at the state-of-the-art facilities of the KPC Icheon Training Centre.”

With the PyeongChang 2018 Paralympic Winter Games halfway through and breaking records in every area, the Korean Paralympic Committee and the Agitos Foundation took an important step to ensure a lasting legacy for the Games on Tuesday (13 March).

Both organisations have signed a Memorandum of Understanding outlining a framework for the development, implementation, monitoring and evaluation of joint programmes to develop Para sport in the region.

The main goal of the agreement is organise international workshops for technical officials, coaches, athletes and classifiers at the facilities of the KPC Icheon Training Centre, a multi-training sports complex established for South Korean national para-athletes.

The agreement was signed by IPC President Andrew Parsons and the president of Korea Paralympic Committee Myungho Lee in a ceremony in the Korea House at the Gangneung Olympic Park.

Jongwhan Do, Korean Minister of Culture, Sports and Tourism and Heebeon Lee, President of the PyeongChang Organising Committee for the Olympic and Paralympic Winter Games (POCOG), were also present.

“In addition, we also agree to the interexchange of respective personnel to ensure the successful implementation of this agreement. I am sure it will assist the development of NPCs of developing countries and the Paralympic Movement.”

IPC President Andrew Parsons said: “I am delighted to sign this agreement between the Korean Paralympic Committee and the IPC development arm the Agitos Foundation, which since 2012 is the world’s leading organisation for developing Para sport.

“As much as it aims to support National Paralympic Committees and International Federations, the Agitos Foundation also encourages and relies on the support of those NPCs who can take a lead role in their region.

“This agreement will benefit a great number of technical officials, coaches, classifiers and athletes, who will soon be able to attend workshops at the state-of-the-art facilities of the KPC Icheon Training Centre.”

With five days of competition still remaining, the PyeongChang 2018 Paralympic Winter Games have broken records in numbers of athletes, countries, broadcasters and media and ticket sales. 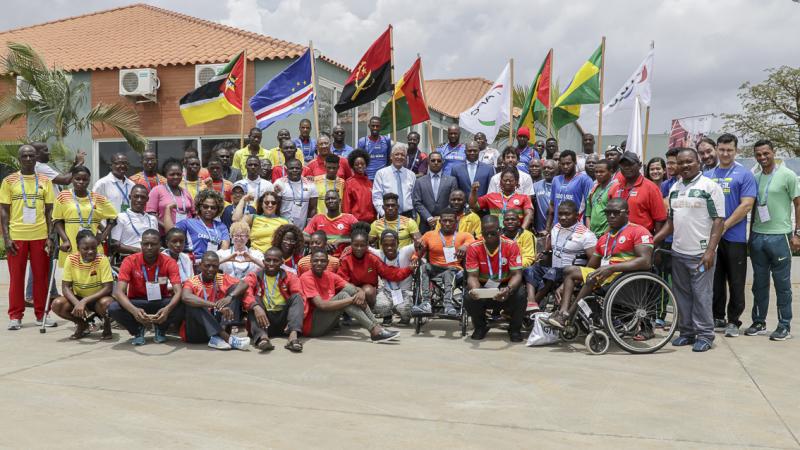 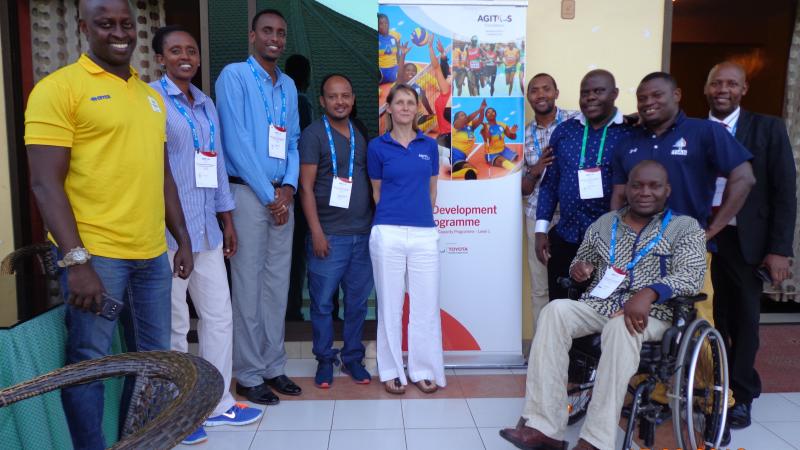 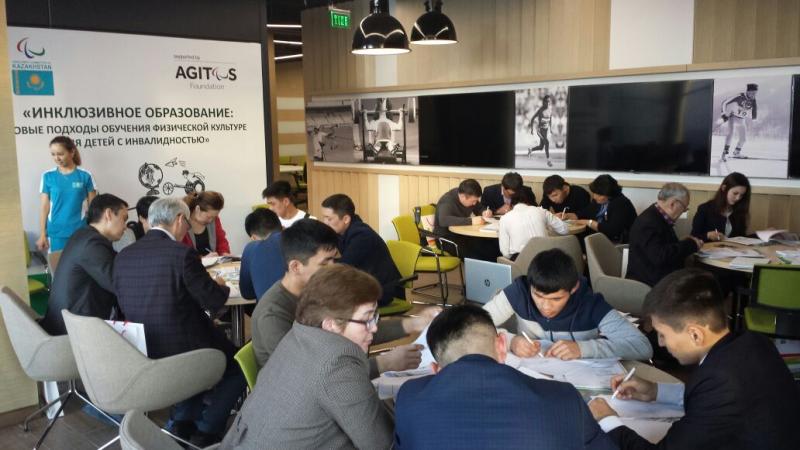