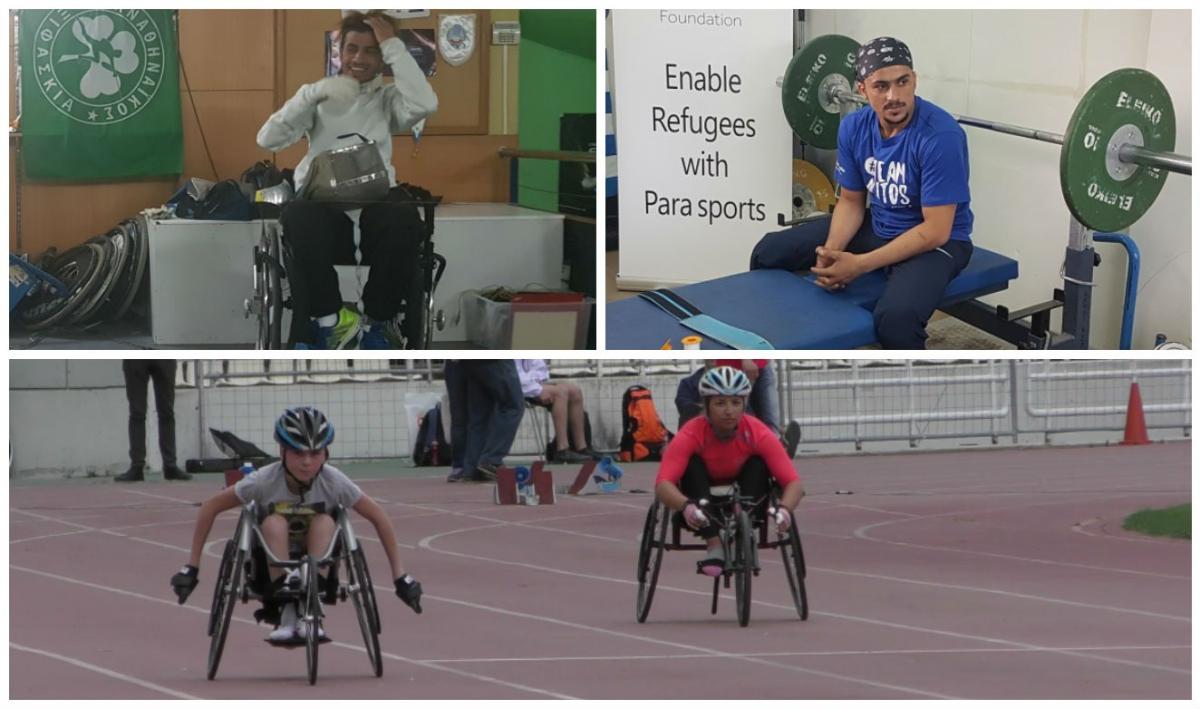 Wisam, Rajab and Najib are refugees pursuing Para sport through the 2016 Grant Support Programme in Greece.

“The Grant Support Programme is one of the most important tools for the development and strengthening of the Paralympic Movement globally. More than one in three IPC members have benefitted from the programme since its launch in 2013."

The Agitos Foundation has announced the Para sport development projects that will receive over EUR 600,000 through the 2017 edition of its Grant Support Programme (GSP).

The fifth edition of the GSP has made available grants of up to EUR 40,000 for 31 projects by International Paralympic Committee (IPC) members for initiatives such as awareness campaigns, athlete development, capacity building, sport technical education and equipment in both summer and winter sports. Sixty-two applications were sent from 1 June - 14 July 2017.

Andrew Parsons, IPC President, said: “The Grant Support Programme is one of the most important tools for the development and strengthening of the Paralympic Movement globally. More than one in three IPC members have benefitted from the programme since its launch in 2013.

“The quantity and quality of the applications have had a significant increase this year, and Africa is a good example with almost three times more Para sport projects awarded compared to 2016. As I have said since the day I was elected the IPC President, this is an organisation for all, and the Grant Support Programme shows what we can achieve when we work more closely with our membership.”

Para sport projects in Africa are on the rise, with 11 projects being allocated funding this year compared to four in the 2016 edition. GSP will also support other eight projects in Americas, four in Asia, four in Europe, two in Oceania and two global projects. The US Paralympic Committee has been awarded for a project to develop Para swimming in the Americas, reflecting the role that NPCs can take in supporting emerging countries in their region.

Greece and Cyprus NPCs will receive funding to provide training opportunities for refugees with an impairment, following on the success of the GSP 2016 project in Greece. Several initiatives focus specifically on fostering gender equality, such as the British Paralympic Association’s project to enhance women’s participation in Para ice hockey. Additionally, funds have been earmarked to promote female participation in leadership positions in Africa, working together with the African Paralympic Committee and the IPC Women in Sport Committee.

Since its launch in 2013, the GSP has invested over EUR 3 million in supporting 156 Para sport development projects across the world, making a significant impact on the growth of the Paralympic Movement.

• Kazakhstan - delivering Paralympic education in schools through the I’mPOSSIBLE programme

• Asia - supporting athletes to be ambassadors through the Proud Paralympian programme

International Organisations of Sport for the Disabled 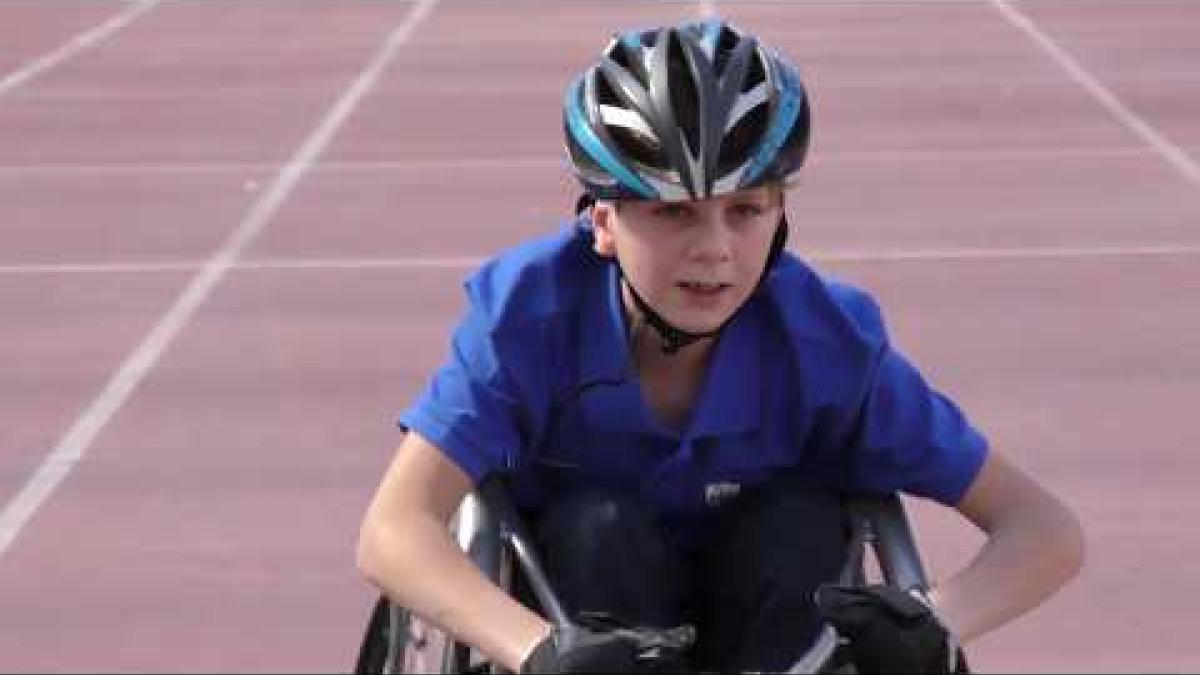 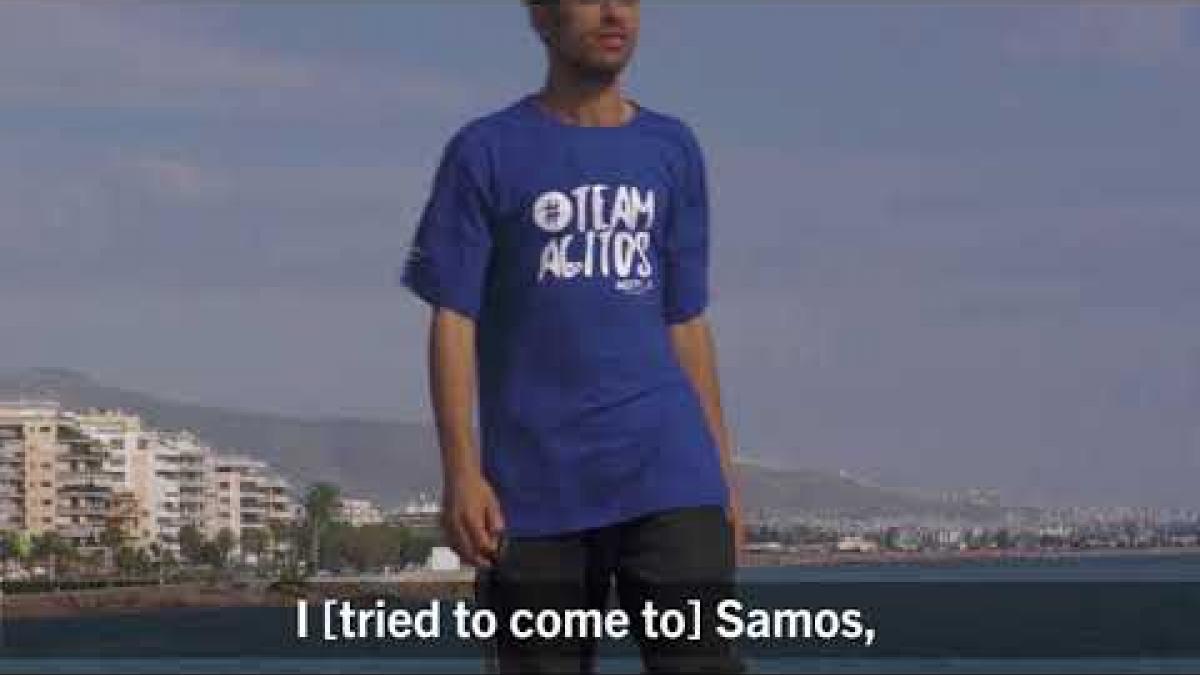 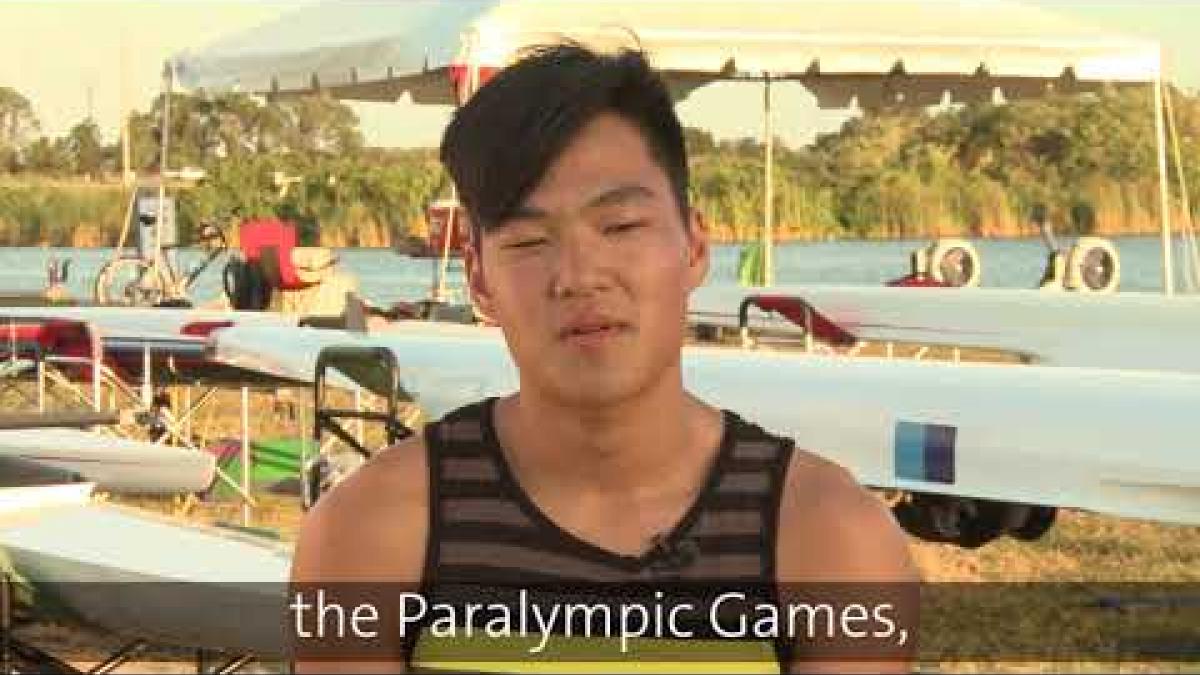