The project, which was started in 2013, aims to develop sport for people with impairments, and has now been nominated for the ESA Best of Europe award 25 Nov 2014
Imagen 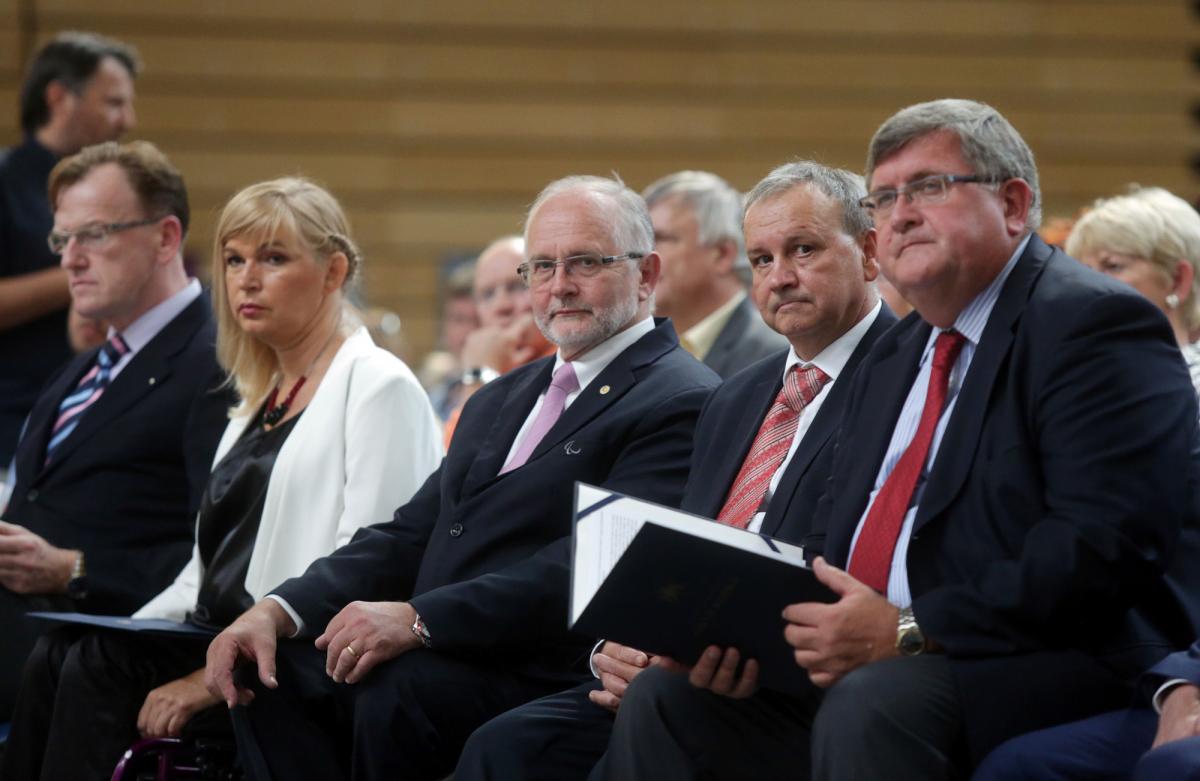 The Allianz Wholehearted Coaches programme, organised in conjunction with the Croatian Paralympic Committee, has been awarded the SPORTO Best Sponsorship of Croatia Award 2014, which recognises the best sponsorship projects in the country.

As a result, the project has now been nominated for European Sponsorship Association (ESA) Best of Europe category, which will be decided at a spectacular awards ceremony in London, Great Britain, in January 2015.

Driven by the vision that one day each child will have the opportunity to participate in sport, Allianz, and the Croatian Paralympic Committee launched the project, which is the first of its kind aimed at local level sports development for children with impairments.

Based on specially developed para-swimming and para-athletics programmes, the Wholehearted Coaches’ schools have opened their doors to children across 13 cities in Croatia, with two more set to open by the end of the year.

The project brings together local authorities, non-Governmental organisations, associations of persons with impairments, and managers of sports facilities, who ensure the sustainability with continual allocations for the project.

“We strongly believe access to sports should be equally available to all members of our society, especially to those members whose physical development and wellbeing depend on it,” said Boris Galic, the CEO of Allianz Zagreb.

“We hope to lead by example in using our sponsorships to contribute to the society and serve as a catalyst in connecting stakeholders at all levels in order to achieve sustainable change.”

Ratko Kovacic, the President of the Croatian Paralympic Committee: “There are local governments who are very friendly and encourage sports programmes for people with disabilities, but there are also areas in which such support and funding are systematically refused.

“In general, the trend shows a stagnation in the funding of such activities. On one hand we have a deep and prolonged economic crisis, but on the other we are faced to lack of awareness and insensitivity of individuals.

"But we are lucky to have a partner who shares our vision and this is the best way to build a perspective future - hand in hand with companies like Allianz.”