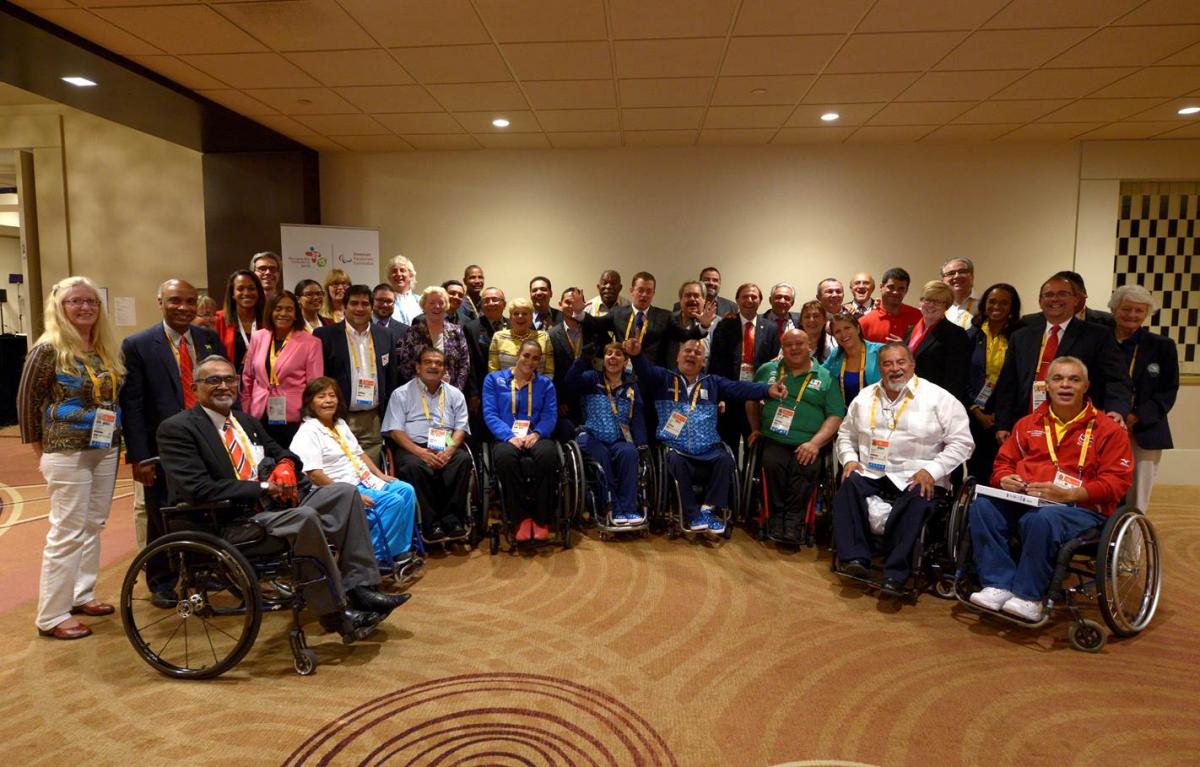 Attendees at the 2015 APC General Assembly in Toronto, Canada.

"We are a continent with a lot of strength, full of capabilities and an unimaginable potential."

Nicaragua’s Dionicio Zeledón was elected a new member of the Americas Paralympic Committee (APC) Executive Committee on Wednesday (5 August) at its General Assembly in Toronto, Canada.

After two rounds of voting, Zeledón received 13 votes to finish ahead of Jamaica’s Christopher Samuda (8 votes) and Brazil’s Ivaldo Brandao (3 votes). Venezuela’s Ahiquel Hernández (Venezuela) did not make the cut.

The meeting took place in Toronto 48 hours ahead of the Opening Ceremony of the Toronto 2015 Parapan American Games which will involve a record 1,607 athletes from 28 countries.

The Assembly was opened with speeches from APC President Jose Luis Campo, Saäd Rafi, CEO of Toronto 2015, Drew Fagan, Deputy Minister of the Pan Am Games Secretariat on behalf of the Premier, and Bryan LaForme, New Credit Chief.

During the meeting, Eduardo Montenegro was ratified as an APC Executive Member and talked about the APC’s sport structure.

José Luis Campo gave a report in which he welcomed Aruba and Saint Vincent and the Grenadines as new IPC members.

“I have to recognise that most of the National Paralympic Committees have grown a lot, and have improved a lot,” Campo said.

Xavier González, CEO of the International Paralympic Committee (IPC), gave the financial report. The current status of the Strategic Plan and its future, and the plan towards the independence of APC were presented by APC Vice President Carla Qualtrough.

Paco Biosca of the Rio 2016 Organising Committee updated attendees on preparations for next year’s Paralympic Games and Andrew Parsons, President of the Brazilian Paralympic Committee gave a presentation on the Sao Paulo 2017 Youth Parapan American Games. There was also a presentation on the 2019 Parapan American Games from José Quiñones of the Lima 2019 Organising Committee..

Agitos Foundation projects in the region were also discussed.

“We are a continent with a lot of strength, full of capabilities and an unimaginable potential. We are conscious that we are growing but we need to get organised. The presentations were very good and with a practical style,” added Campo.

Swimming
Ten swimmers to look out for at Toronto 2015
Imagen 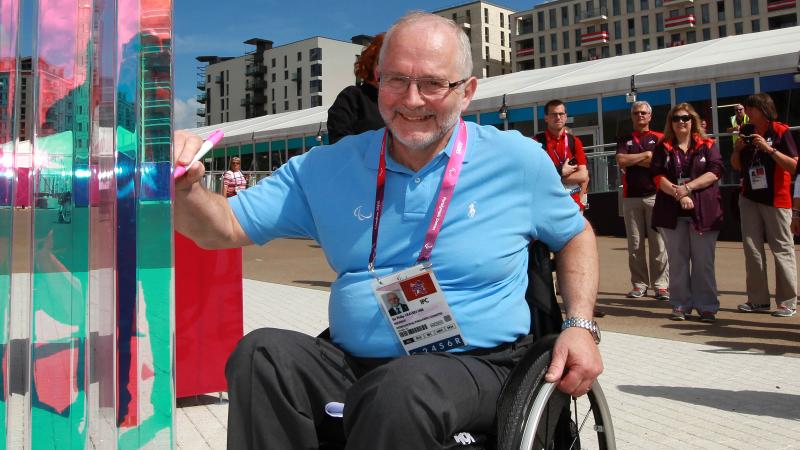 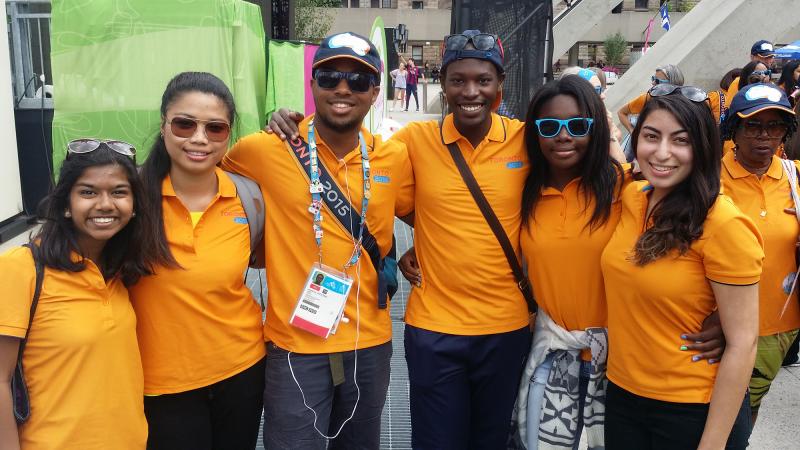 America
More than 20,000 volunteers have been recruited to help with the Pan and Parapan American Games