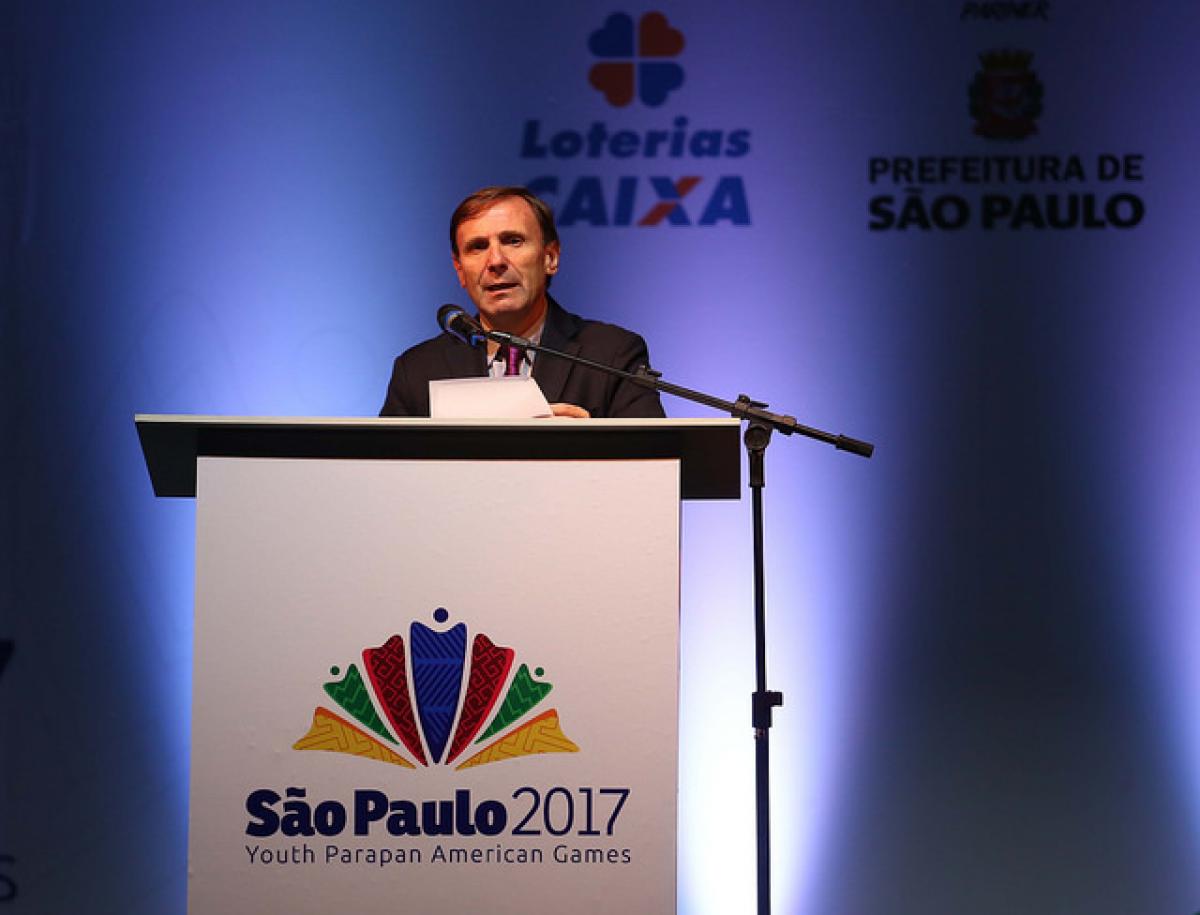 In the second round of voting Ilic polled 26 votes, one more than Jose Joaquin Puello of the Dominican Republic. Brazil’s Carlos Nuzman was eliminated after the first round of votes.

“I want to congratulate Neven Ilic on his election as President of PASO, as well as the new members of the Governing Board,” said Campo. “I am looking forward to continuing our joint work to develop Para sports across the Americas.

“Neven (Ilic) is a huge advocate of Para sports. Without his invaluable support, the first Para South American Games in Santiago, Chile, in 2014, would have not been the success they were,” said Campo.

In December 2015, PASO and the APC signed a historic agreement. Under its terms, the two organisations will work jointly on the bid process for future Pan Am and Parapan Am Games.

The support also includes APC representatives being invited to join a number of Work Commissions, APC participation in PASO events, and PASO and the APC co-ordinating actions of National Olympic Committees, who are PASO members, to strengthen the working relationships with organisations of Paralympic sport in their respective countries.

The host city for the 2023 Pan Am and Parapan Am Games will be chosen at the PASO LV Ordinary General Assembly in Lima, Peru, in late 2017.