Athletes of the year chosen by Israeli Paralympic Committee

A number of Israeli Paralympic athletes were recognised for their achievements in 2015. 11 Jan 2016
Imagen 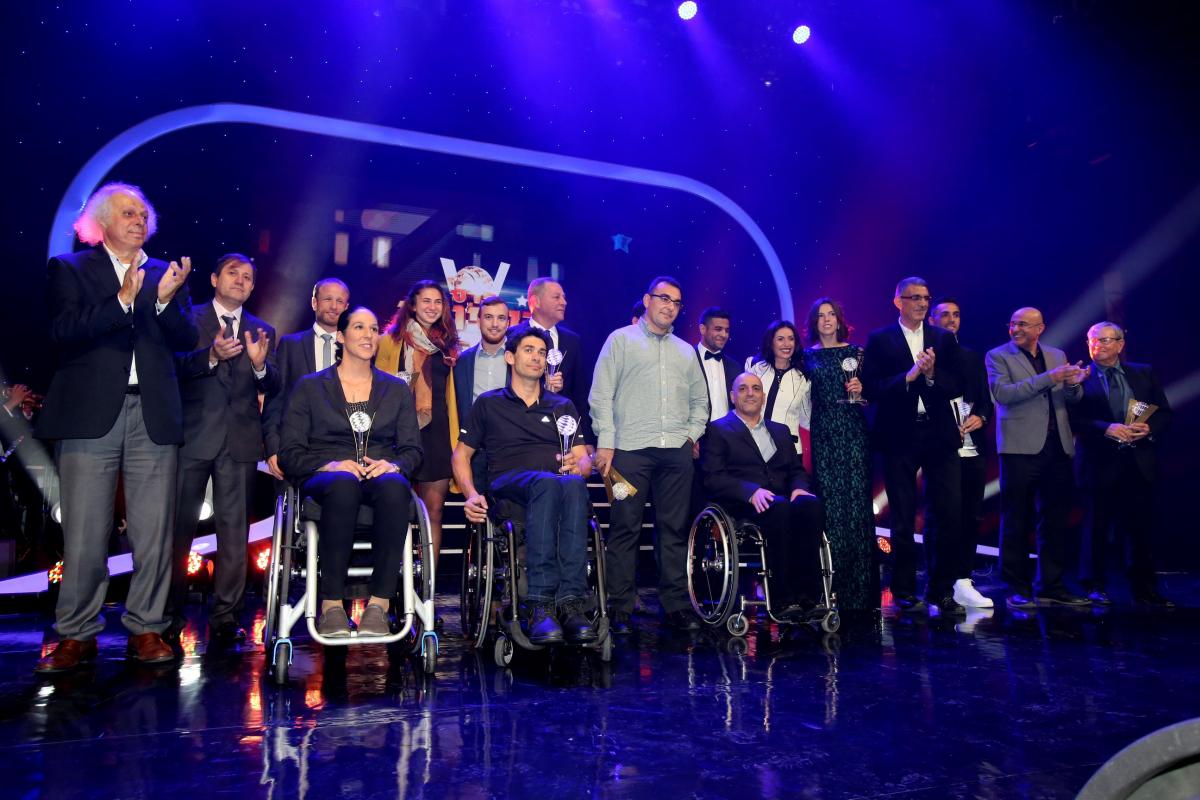 The Israeli Paralympic Committee's male Athlete of the Year was cyclist Kobi Lion, who won six medals in the 2015 World Cup. Lion finished the year fourth in the world rankings in the H2 class and took first place in the World Series.

The female Athlete of the Year was para-rower Moran Samuel who won gold at the 2015 World Championships, and also took the title of the International Rowing Association’s (FISA) Sportswoman of the Year.

Coach of the Year was Jacob Beinenson, the swimming coach of Paralympic medallist Inbal Pezaro as well as other young swimmers.

The Promising Young Athlete of the Year was Carolyn Tabib, a table tennis player, who won the bronze medal for the first time at the European Championships and is now ranked sixth in the world.

At the end of all the speeches and ceremonies, Samuel Moran was elected to make a speech on behalf of all of the winning athletes. 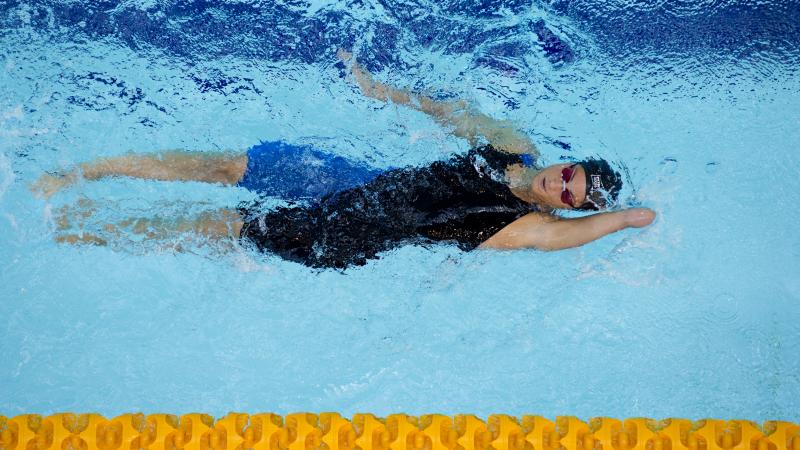 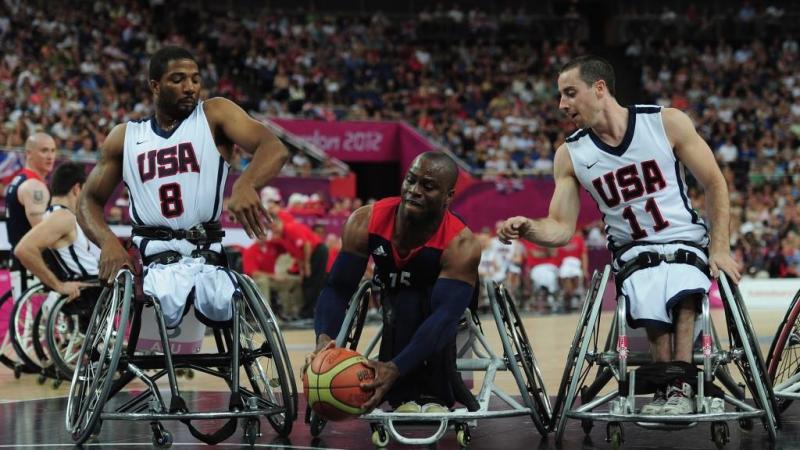 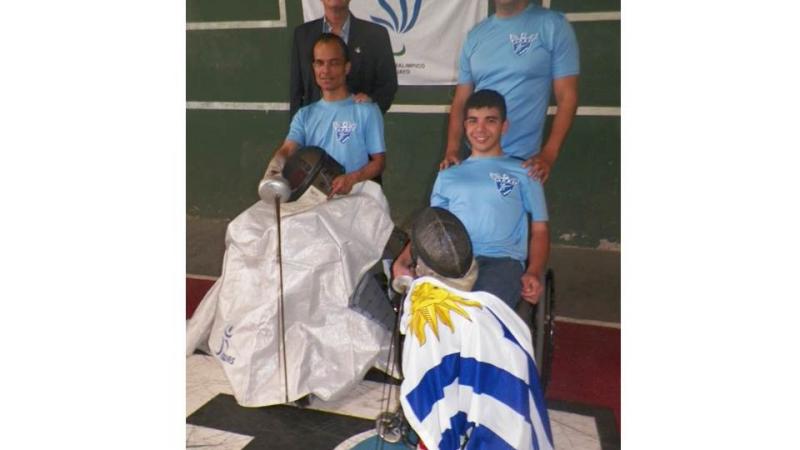