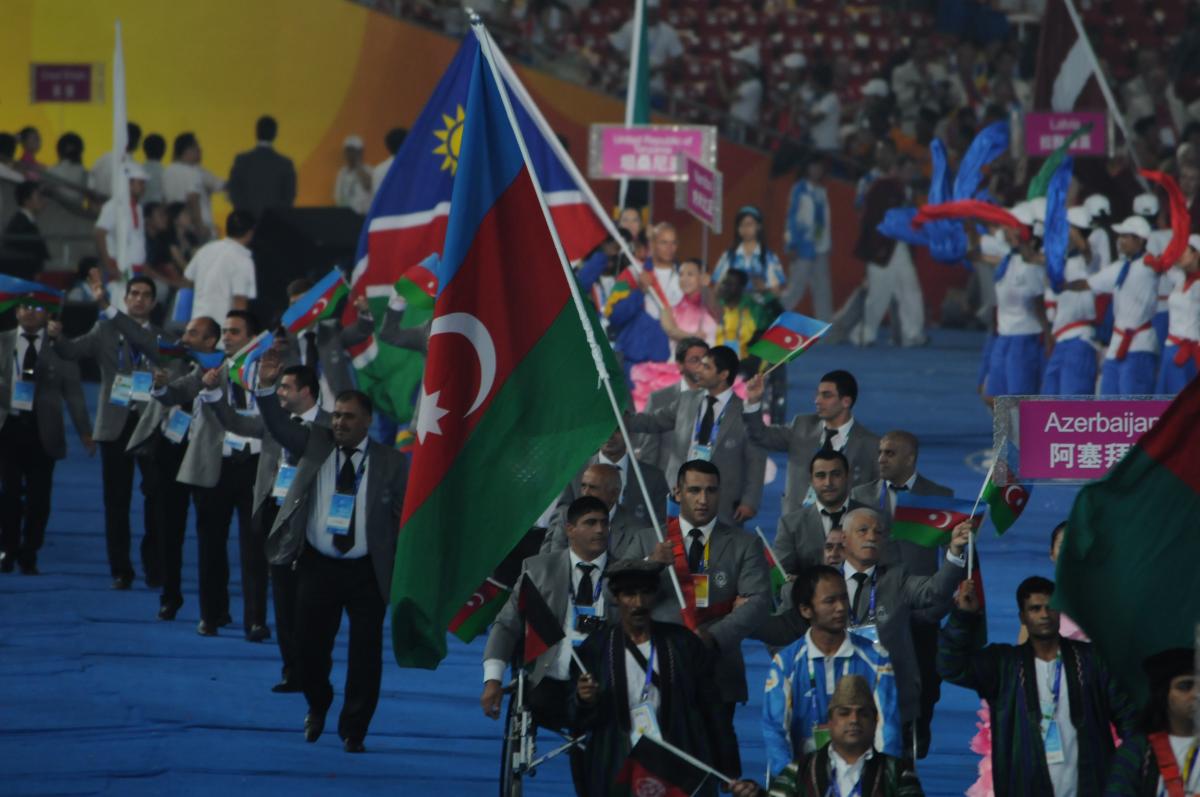 Natig Gasimov, Vice President of NPC Azerbaijan, was elected Chairman of the Committee’s board.

NPC Azerbaijan President Ilgar Rahimov said the purpose of the Children’s Paralympic Committee is to encourage more youngsters with an impairment to get active in sports, which will result in a positive impact on any going through rehabitiliation and help them integrate better into everyday society in Azerbaijan.

At the end of the Committee’s introduction session, Iham Zakiyev, a double-Paralympic, double-world and four-time European champion in judo, presented a commemorative medal and NPC flag to 14-year-old Alivahid Zeynalli and nine-year-old Murad Mammadov, both who are looking to take up wheelchair fencing.

Natig Gasimov, Vice President of NPC Azerbaijan, was elected Chairman of the Committee’s board. 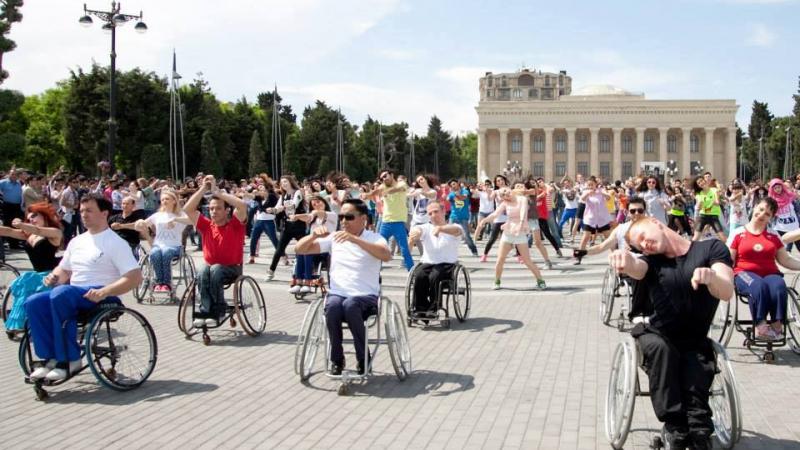