Best of British at Para archery opener in Dubai 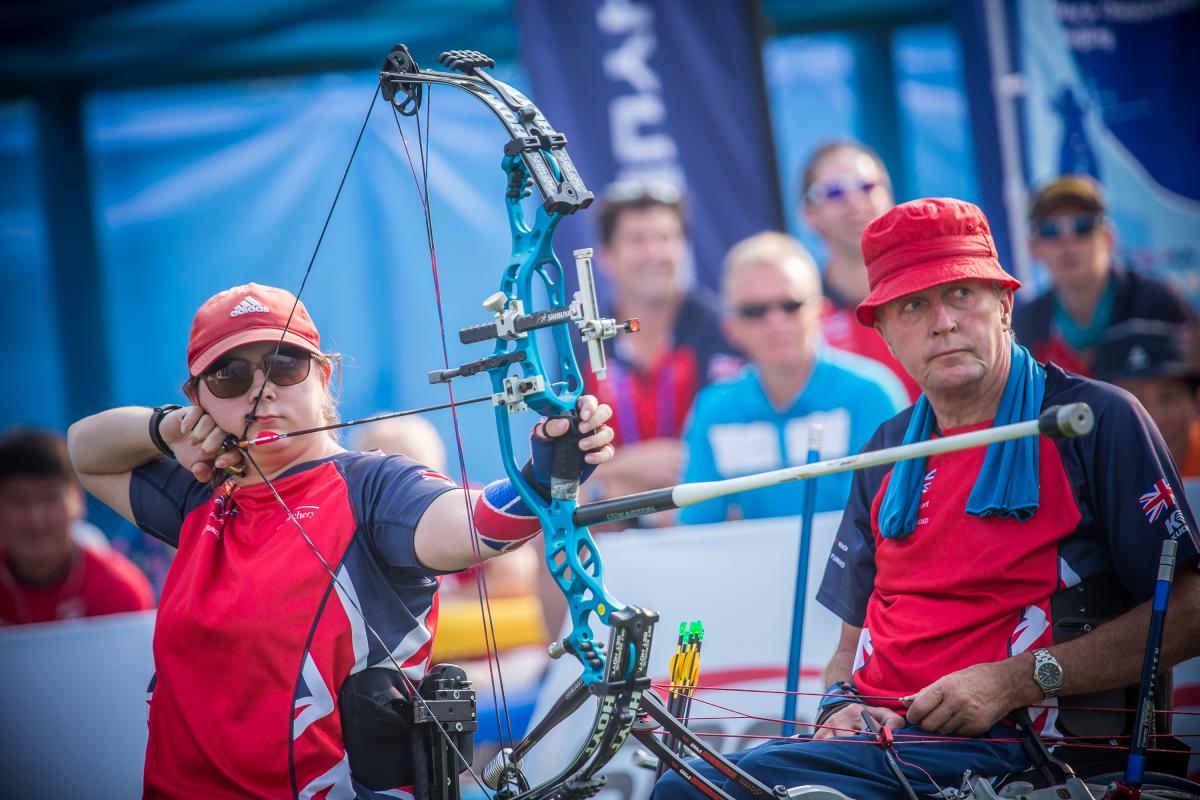 Great Britain topped the medals table at the first world ranking event of the 2019 Para archery season in Dubai, UAE, where Italian veteran Alberto Simonelli hit the headlines again with yet another world record.

With the qualification process for the Tokyo 2020 Paralympic Games beginning in ’s-Hertogenbosch, Netherlands, this summer, the stakes were high in Dubai.

“It’s always fantastic to win an international competition and I know with the weather conditions being difficult, I did what it took,” said Brit Jodie Grinham, who beat Italy’s Maria Andrea Virgilio in the compound women’s open final, 138-135.

“Topping the medals table as a team has and will massively lift our confidence. Winning a medal individually always boosts your own energy but when a large number of teammates do it, the result is far greater.”

Simonelli was the highlight of the Italian side, breaking his own world record during qualification.

The veteran scored 707 out of a possible 720 points for the 72-arrow 50-metre ranking round to raise his own compound men’s open world record by one.

The 51-year-old, who was runner-up at the last Paralympic Games, had held the record at 706 points since late 2015.

“I didn’t expect to arrive in Dubai with the intent of shooting a new record, but I was aware of how I was doing and found myself at ease on this shooting field,” he said.

“I shot with serenity and was relaxed, and this score was the result.”

“This season I’ve seen several athletes grow technically,” Simonelli said. “My focus is Tokyo and I will have to work hard to improve my results for it.” 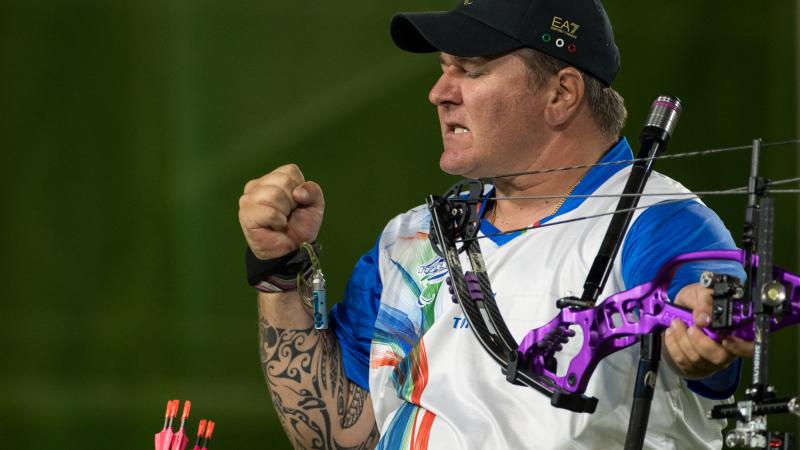