Boccia Open returns to Singapore for first time in 10 years

Athletes from South Korea, Thailand and Malaysia to compete against hosts 28 May 2018
Imagen 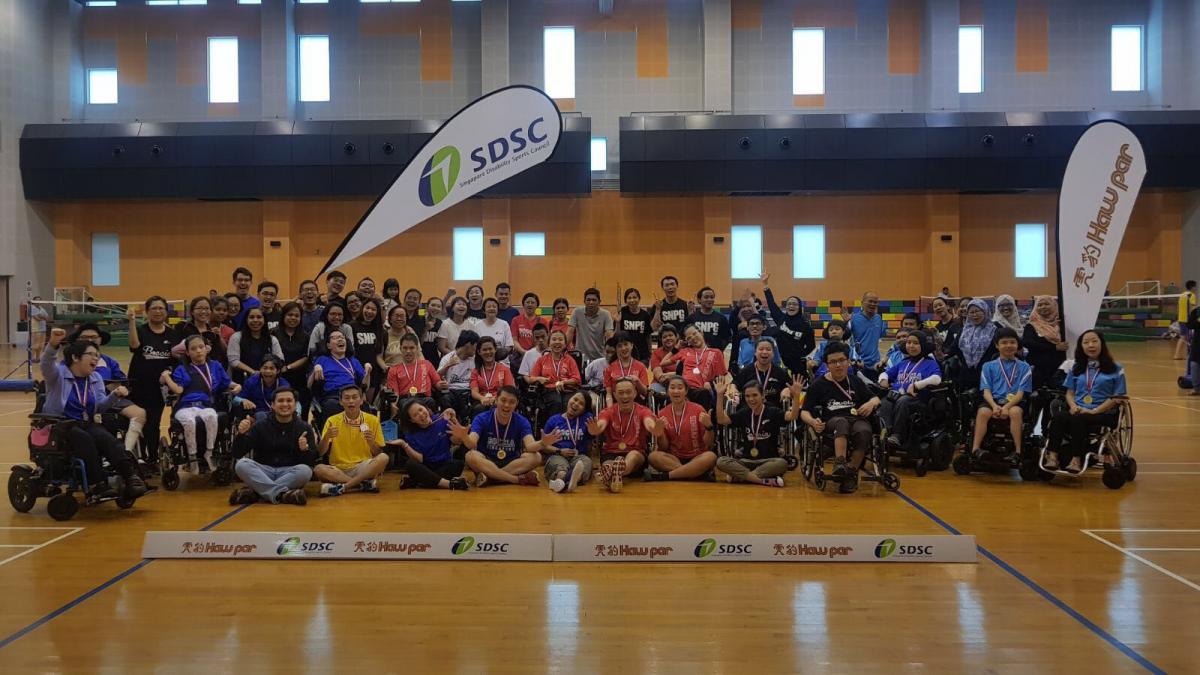 An international boccia competition is returning to Singapore’s shores, thanks to a donation of more than USD 70,000 from homegrown multinational brand, Tiger Balm. From 29 May to 2 June, 35 athletes with severe disability from Singapore, Thailand, Malaysia and Korea will be battling it out at [email protected]

Organised by the Singapore Disability Sports Council (SDSC) with a group of passionate boccia volunteers, the tournament aims to provide local developing boccia players quality competitive exposure. The youngest player in the tournament is 11-year-old Aloysius Gan, a student of the Cerebral Palsy Alliance (Singapore) School.

Some of the sport’s elite players will also be in action, such as Singapore’s Toh Sze Ning, and Thailand’s Worawut Saengampa, who is currently ranked No. 1 in the world in the BC2 category.

While familiar faces abound for 22-year old Singaporean athlete Neo Kah Whye, the experienced boccia player is not about to take the competition lightly.

“I’ve competed against Thai players many times before, but each time is a chance to do better.”

The Tiger Balm Singapore Boccia Open is a long-awaited boost for the sport, following a decade-long hiatus since the last international boccia tournament organised here in 2008.

“The Tiger Balm Singapore Boccia Open is a precious opportunity for our Para athletes to gain exposure to the pressure and demands of international competition, and we are very glad to have the support from Haw Par to bring this event back to Singapore again after an absence of 10 years,” said SDSC President, Kevin Wong.

Singapore will have the most players at the competition with a 17-strong contingent, followed by Thailand with 8, Korea with 7 and Malaysia with 3. All athletes will vie for the individual, pair and team titles in the BC1, BC2, BC3 and BC4 classes.

Tiger Balm’s support for the Boccia Open follows an earlier adoption of SDSC’s boccia programme over the past four years. The adoption provided boccia athletes and officials subsidies for training needs such as transportation, equipment, and competitions. This helped boccia to grow from 21 players in 2014 to more than 80 players in in 2018, making boccia the most popular sport for persons with high support needs.

“We are pleased to be able to do our part to contribute to the wellbeing of our society through our sponsorship of the SDSC’s Boccia Programme and we are proud to support Boccia Open 2018,” said Mr Wee Ee Lim, President and CEO of Haw Par Corporation Limited, which owns the Tiger Balm brand.

Promoting boccia as a sport for all

Riding on this wave of support, the SDSC plans to introduce boccia to a wider audience. Boccia, originally designed as a sport for the severely impaired, demands less physical strength than strategic play, similar to an enlarged version of “marbles”. The game is played by many other sectors of the community in other countries such as the United Kingdom. The SDSC thus hopes that the sport can catch on locally, to benefit many more people, especially those who may prefer less physically demanding sports.

A Boccia Novice Kit has been developed with the support of Tiger Balm, comprising of fun challenges designed by local volunteers. The Kit will see its first distribution at public outreach sessions held in conjunction with the Tiger Balm Singapore Boccia Open 2018, and will also be distributed to schools and old age homes.

Individuals and organisations can seek SDSC’s advice in getting boccia equipment, or loan SDSC’s sets for short-term activities. 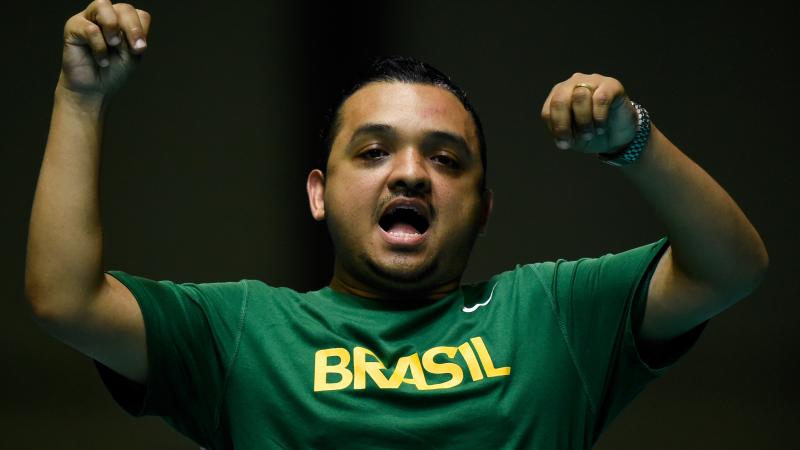