The women’s wheelchair basketball teams have secured their spots in the South American Championships in Cali, Colombia. 11 Mar 2015
Imagen 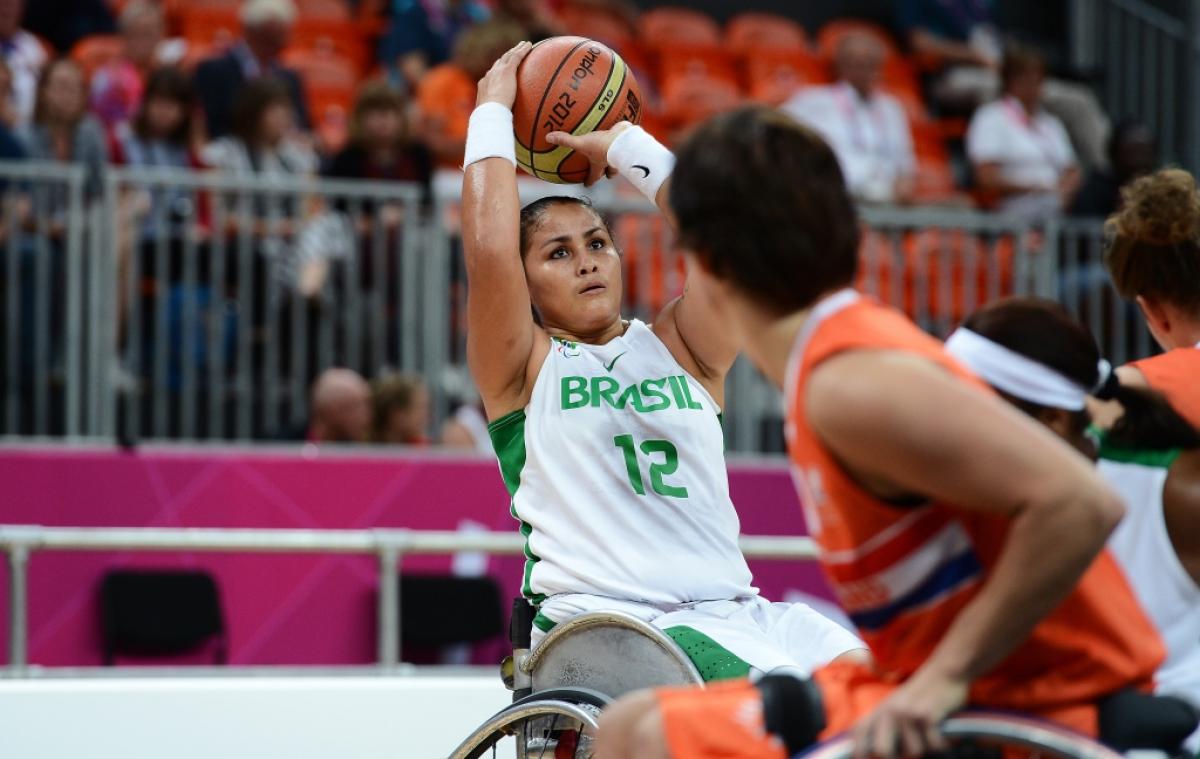 The women’s wheelchair basketball teams of Brazil, Argentina and Peru secured their spots in the Toronto 2015 Parapan American Games by finishing in the top three at the IWBF Wheelchair Basketball South American Championships in Cali, Colombia, that took place between 1-7 March.

Colombia was the fourth team to take part in the tournament, which started off with a round-robin phase. The Brazilian team showed the strongest form, winning all of their round-robin games and going into the play-off leading the table.

Argentina recorded their only loss against Brazil in the round-robin games, and secured their spot in the final, which automatically qualified them for Parapan American Games.

Peru and hosts Colombia finished third and fourth respectively after the round-robin which meant they had to battle it out for the final qualification spot for Toronto 2015. Peru showed a strong performance winning comfortably 56-22.

Brazil and Argentina played the final and even though Argentina improved significantly from the round-robin game, Brazil was unbeatable taking the win 52-33.

The Toronto 2015 Parapan American Games take place from 7-15 August and will welcome 1,600 athletes from 28 countries competing in 15 sports. 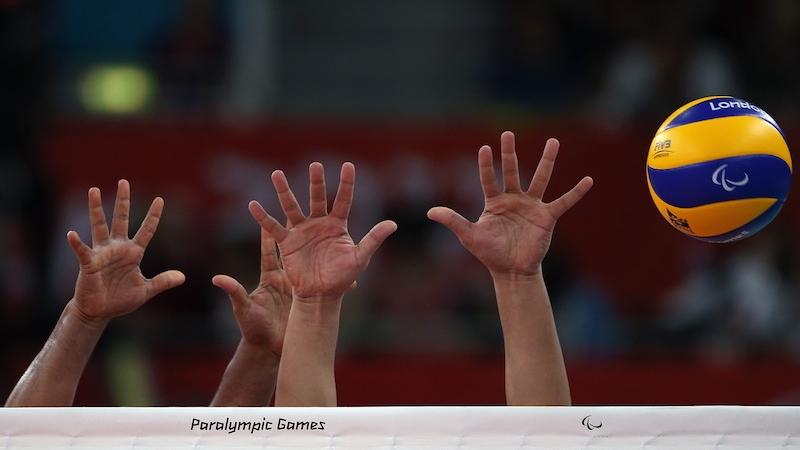 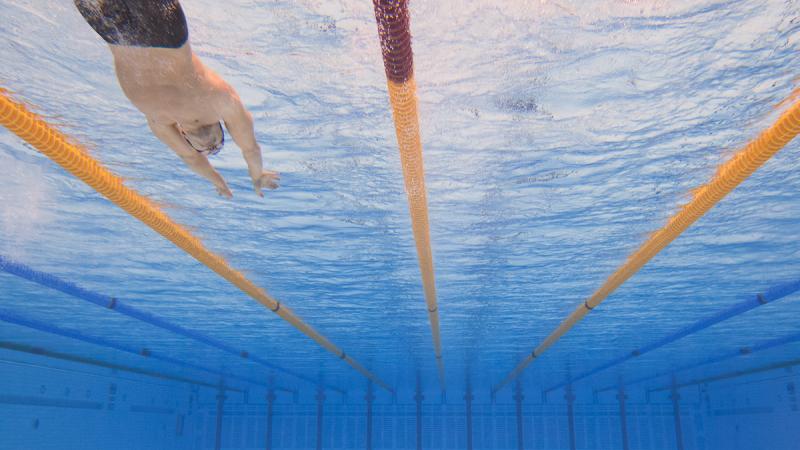 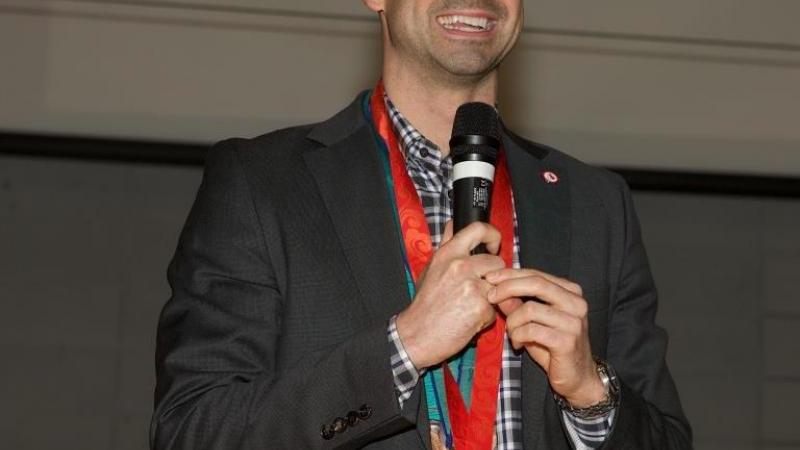