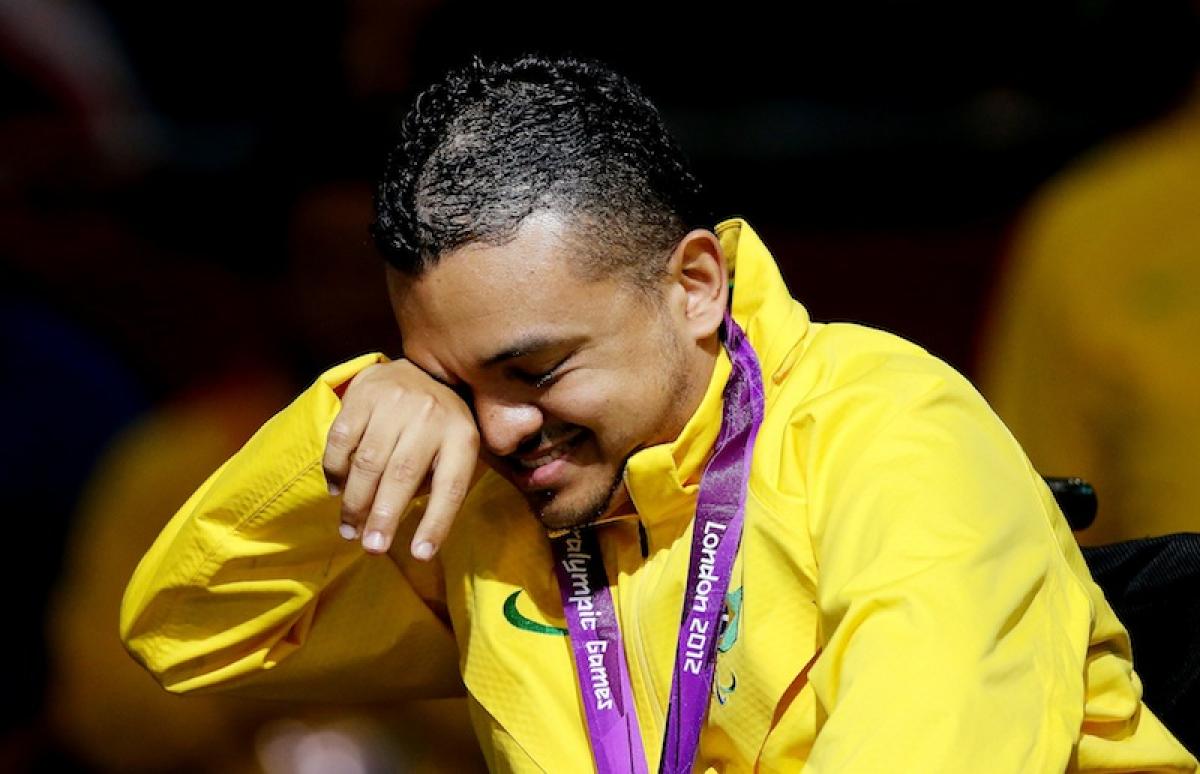 Maciel Sousa Santos of Brazil celebrates winning Gold in the Individual BC2 Boccia.

Brazil dominated the final day of the boccia competition, winning two gold medals to take their total for the tournament to three.

Maciel Sousa Santos and Dirceu Pinto both triumphed over Chinese opposition at the ExCel Arena to make London 2012 a Paralympic Games to remember for Brazilian supporters of the sport.

Sousa Santos drew first blood in the BC2 category, wrapping up his match against Zhiqiang Yan by the third end. Yan took an aggressive approach to the tie, but the Brazilian remained calm to win 8-0 with an almost perfect performance.

Describing his feelings as he heard the national anthem on the podium, Sousa Santos said: “Everything from the beginning of my time in the sport went through my mind. Some training sessions have been hard to get to. I travelled in rain and sun and there were some tough times. This, finally, is the reward I deserved.”

Pinto’s victory over Yuansen Zheng in the BC4 went to a tie-breaker after the match finished 3-3 following the regulation four ends. The final match in the whole tournament, it was a gripping finale and once again it was the Brazilian player who remained unruffled to seize gold.

It has been a special tournament for Pinto, who also won gold in the mixed pair competition, and he was left to reflect on a memorable Games for the Brazilian team.

“We've always fought for boccia in Brazil,” he said. “It's the only sport in the Paralympics that are open for people with our disabilities.”

The all-Korean final of the BC3 was a tense affair, with Ye-Jin Choi beating Ho-Won Jeong with the very last ball of the match. Leading 3-2 going into the final end, world No.1 Jeong seemed to have done enough to get his hands on gold until Choi sent her ultimate ball down the ramp to snatch victory in the most dramatic of circumstances.

The new champion, who revealed she had been practising in her living room due to a lack of facilities in Korea, felt she could have played better but she will be the player to beat in the foreseeable future.

Thailand’s Pattaya Tadtong secured his second gold medal of London 2012 with a 7-0 victory over Great Britain’s David Smith in the mixed individual BC1 category. Having already been part of the line-up that won the BC1-2 team event, Tadtong gave a remarkable display of precision and power that Smith simply could not match.

The mutual respect between the two was plain as the emotional winner celebrated with the crowd. He now hopes use his prize money to increase the sport’s following back home.

“I will give some of the prize money to my mother and family,” said Tadtong. “Then I will build a gym so the next generation in Thailand can play boccia.”

The matches to decide third and fourth took place in the morning, and Roger Aandalen now has a bronze to add to the silver he won eight years ago in Athens. The BC1 Norwegian player was his country’s only representative in the competition, but he is unsure if he will still be involved at Rio 2016.

Korea’s two competitors for the bronze had a mixed morning. So-Yeong Jeong beat China’s Kai Zhong 5-1 in the BC2, but Han Soo Kim was unable to nail a 1-2-3 for the Asian nation in the BC3 after he lost to Portugal’s Jose Macedo.

There was also disappointment for Great Britain’s Stephen McGuire in the BC4 as he was defeated in a bronze medal match for the second time in a week, going down 5-3 to Brazil’s Eliseu dos Santos. 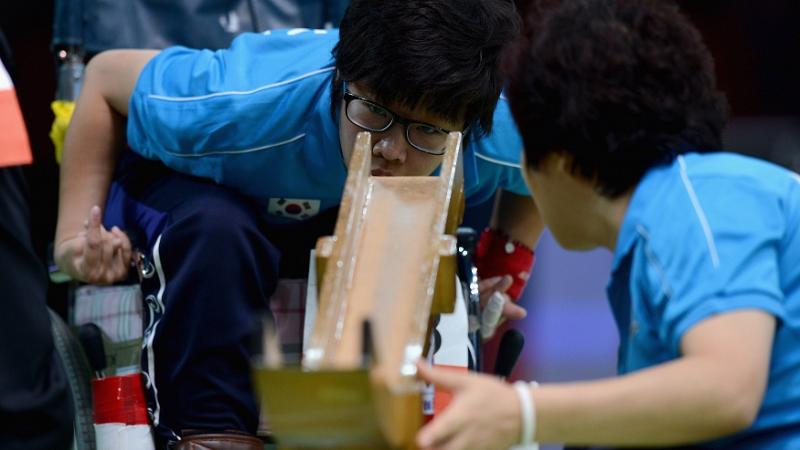 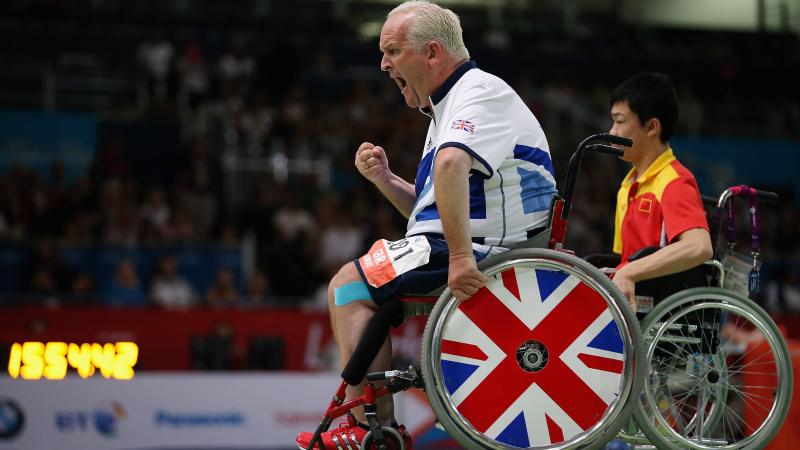