Cable 2015 to be streamed live

Seven days of cross-country skiing and biathlon competitions will be streamed live at Cable2015.com from 24 January. 21 Jan 2015
Imagen 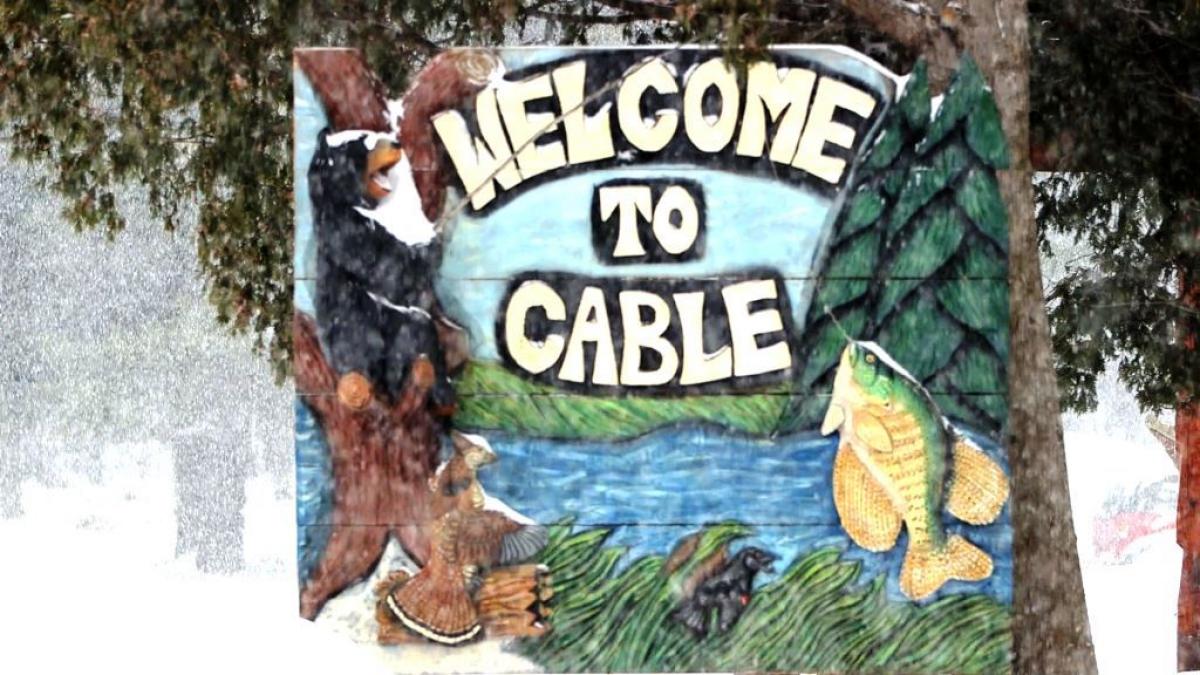 All seven days of cross-country skiing and biathlon action at the 2015 IPC Nordic Skiing World Championships in Cable, Wisconsin, USA, will be streamed live at Cable2015.com and USParalympics.org from 24 January – 1 February.

The news comes with just days to go until the Opening Ceremony which takes place on Friday, 23 January. Fans from the USA will be able to watch the stream via USParalympics.org.

Craig Spence, IPC Director of Media and Communications, said: “Thanks in large part to the Sochi 2014 Paralympic Winter Games, Nordic skiing has grown in popularity with fans from all around the world.

“We have also seen new athletes come into the frame for medals, from Sweden, France and Norway as well as Ukraine and Russia, who traditionally do very well in the sport.

“In addition, US athletes such as Oksana Masters and Tatyana McFadden are looking for their first World Championships medals after their stunning winter sports Games debut in Sochi where they won a total of three medals.

“We hope that new and existing fans will tune-in to Cable2015.com to watch the world’s best athletes compete for honours at the biggest gathering of cross-country skiers and biathletes since Sochi 2014.”

Amongst those competing at Cable 2015 will be the most decorated athlete from Sochi, Russian Roman Petushkov.

Petushkov won six gold medals, including five individual titles, in March. The only man to stop him winning all seven of his events was Canada’s Chris Klebl, who is also expected for the men’s sitting events.

Petushkov's teammate Elena Remizova is a double medallist from 2013 in the women's visually impaired, contributing to Russia's first-place finish in the medals table.

Competitions in Cable begin on 24 January with biathlon sprint. There will be two rest days on 26 and 29 January.

The livestream will be available on Cable2015.com and USParalympics.org for viewers from the USA. 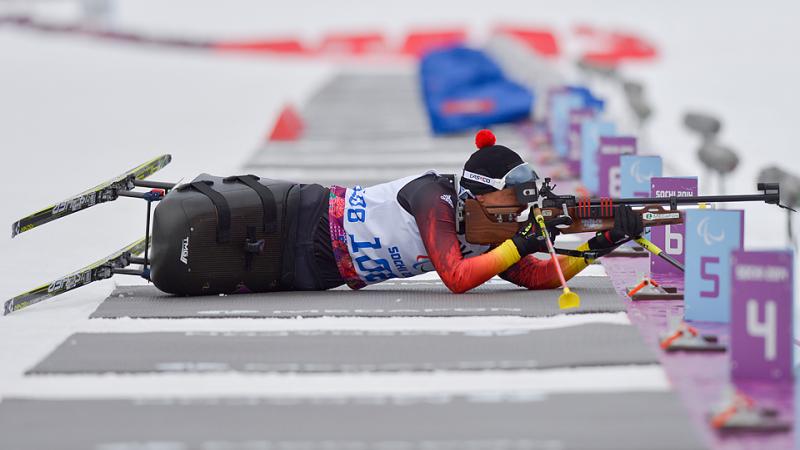 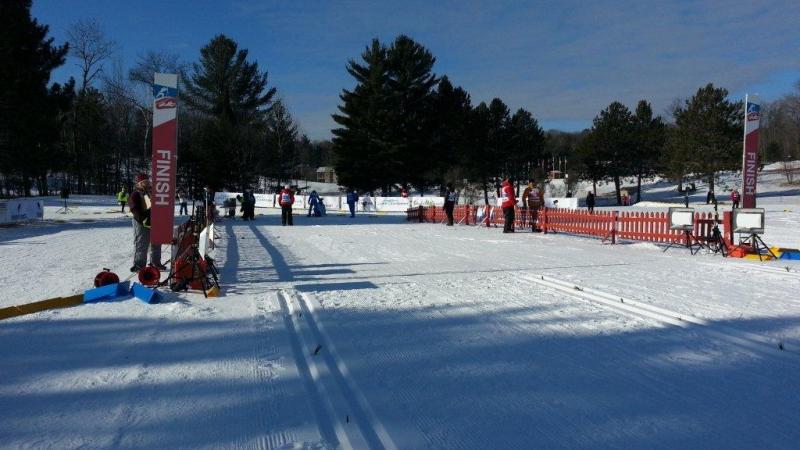