Twelve skiers will fight for World Championships glory as well as World and regional Cup podiums. 18 May 2016
Imagen 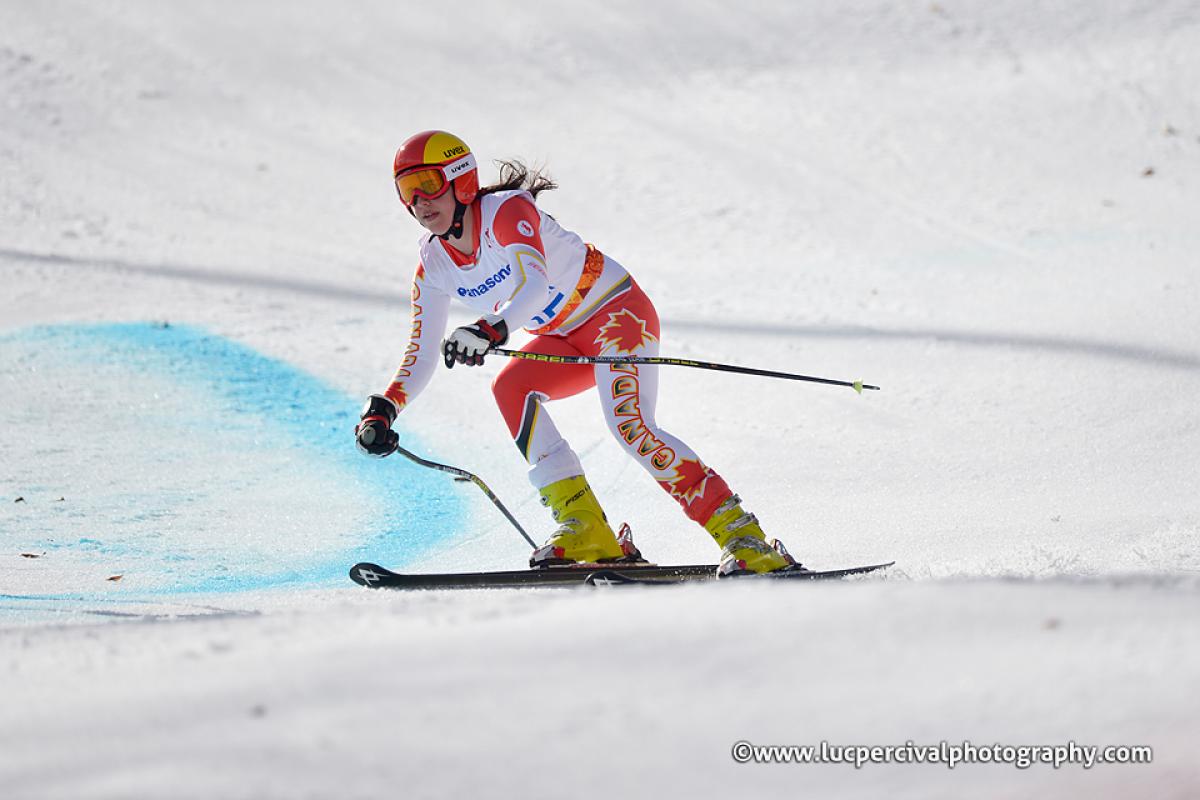 “Every team member has demonstrated tremendous dedication, perseverance and talent."

The 2016-17 season marks a World Championship year for Alpine Canada Alpin’s (ACA) teams, all of which are gunning for and have potential to be podium contenders. ACA has announced 12 richly talented Para alpine athletes who will form the national team that will storm the World Cup circuits, throwing themselves down icy pitches and off massive features to chase podium finishes for Canada.

The athletes named to the teams include Paralympic and World Cup medalists and crystal globe winners, along with fresh faces that offer a bright future for Canadian ski racing.

The squad is highlighted by giant slalom Paralympic champion Mac Marcoux and his guide brother BJ, who will also aim to defend his downhill world title in Tarvisio, Italy in 2017.

Athletes will be hitting the gym and snow over the upcoming months in preparation for the 2016-17 competition season.

“Congratulations to all of the athletes named to the 2016-17 national teams,” said Mark Rubinstein, ACA President and CEO. “Every team member has demonstrated tremendous dedication, perseverance and talent. After last season’s impressive accomplishments, including a Nations Cup victory, 43 World Cup podiums and three crystal globes, across our Canadian Ski Cross, Para alpine and alpine teams, I’m confident that the best is yet to come. With a legion of support behind our athletes, including world-class coaches and technicians, medical and sport science staff, and other dedicated ACA staff, we expect another great year on top of the podium!”

The 2017 IPC Alpine Skiing World Championships will take place from 22-31 January. More than 140 athletes from 30 countries are expected to fight for podium places ahead of the PyeongChang 2018 Paralympic Winter Games. 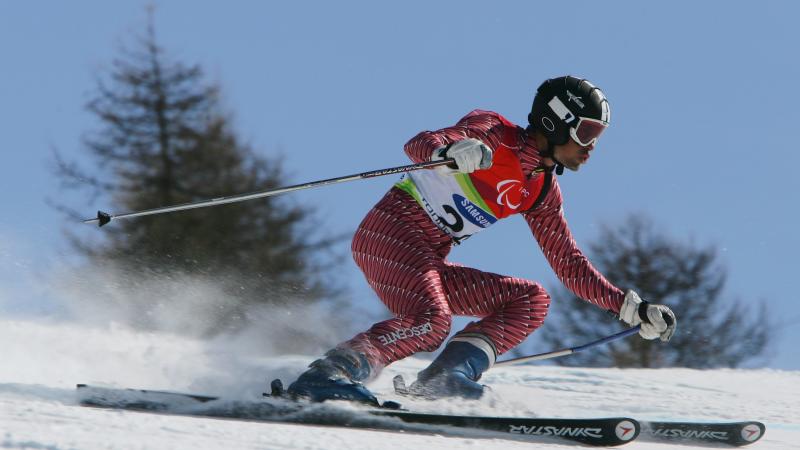 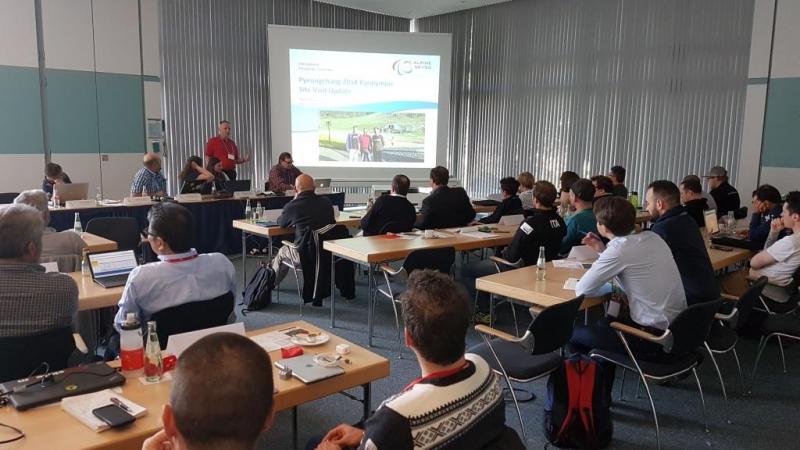 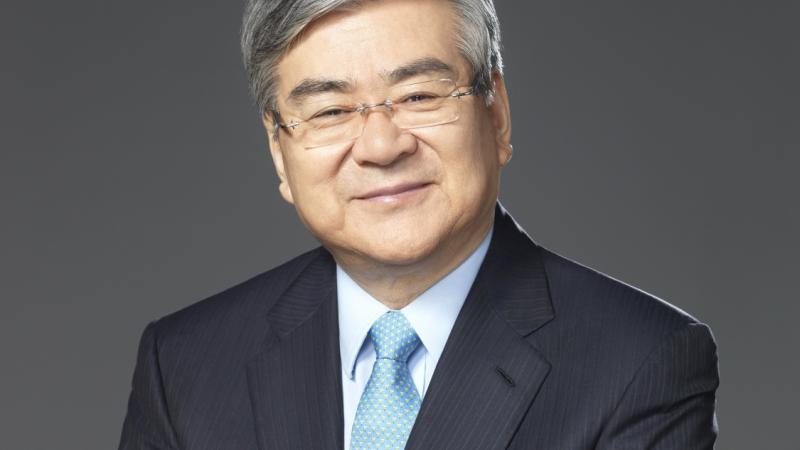