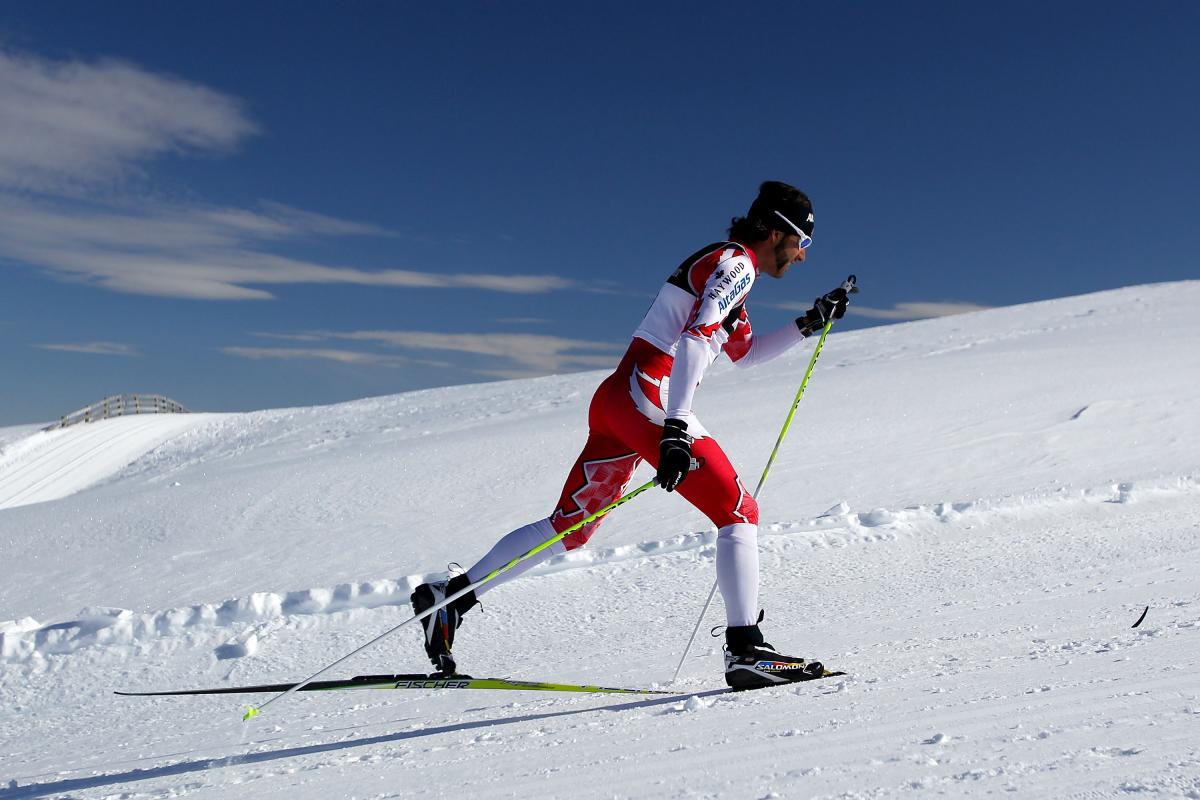 Russia could be set for another sweep on the podium in the men’s 20km standing event, which kicks off the action earlier on Day 3 at 10:00 (MSK).

Brian McKeever will attempt to defend his men’s long-distance visually impaired Paralympic title when he takes to the Sochi 2014 cross-country course for the first time at the Games on Monday (10 March).

The 34-year-old Canadian built a collection of gold on home snow in Vancouver back in 2010 and now aims to do the same at the Sochi 2014 Paralympics.

The seven-time Paralympic gold medallist and 13-time world champion will challenge for his eighth title at 11:00 (MSK in the men’s 20km visually impaired, with his toughest competition expected to come from Belarus and Russia.

Russia could be set for another sweep on the podium in the men’s 20km standing event, which kicks off the action earlier on Day 3 at 10:00 (MSK).

The host nation’s Kirill Mikhaylov is the two-time defending Paralympic champion after being crowned king of this particular event at the Torino 2006 and Vancouver 2010 Games.

He will be followed closely by compatriots Vladimir Kononov and Rushan Minnegulov. They claimed gold and silver at the 2013 World Championships when Mikhaylov was absent.

However, the prospect of another Russian sweep can be scrapped if Ukraine’s Ihor Reptyukh puts in a solid performance. Reptyukh claimed bronze at the World Championships, so he has a chance of ruining Russia’s medal monopoly.

Then it’s over to the women’s events, starting at 12:55 (MSK) with the women’s 15km standing competition. This is predicted to be a four-person battle featuring two athletes from Russia and another two from Ukraine.

Iuliia Batenkova of Ukraine could secure her first ever Paralympic gold medal as she goes into this race as the defending world champion. Batenkova has competed at the last two Paralympics but her 10-medal collection only contains silver and bronze.

Batenkova’s teammate Oleksandra Kononova is set to follow her lead in this race because she did the same at the World Championships. Russia’s Anna Milenina, meanwhile, finished two minutes behind the Ukrainian pair last year and she will be spurred on by her teammate and Sochi 2014 biathlon gold medallist Alena Kaufman.

The final event of the day at 13:20 (MSK) sees four women competing for medals in the women’s 15km visually impaired race, featuring the world’s top two in Russia’s Mikhalina Lysova and Elena Remizova. They will be followed by either Yadviha Skorabahataya, who won a bronze medal for Belarus in 2010, or Canada’s Margarita Gorbounova.

Gorbounova has not medalled before, but in this race, she has an opportunity to continue her family’s history of achievement in the Paralympics. Her mother, Olga Nazarenko, won visually impaired gold and silver medals for the Unified Team in alpine skiing at the Tignes-Albertville 1992 Paralympics, while her father Mikhail Gorbounov, is a European champion in para-athletics. 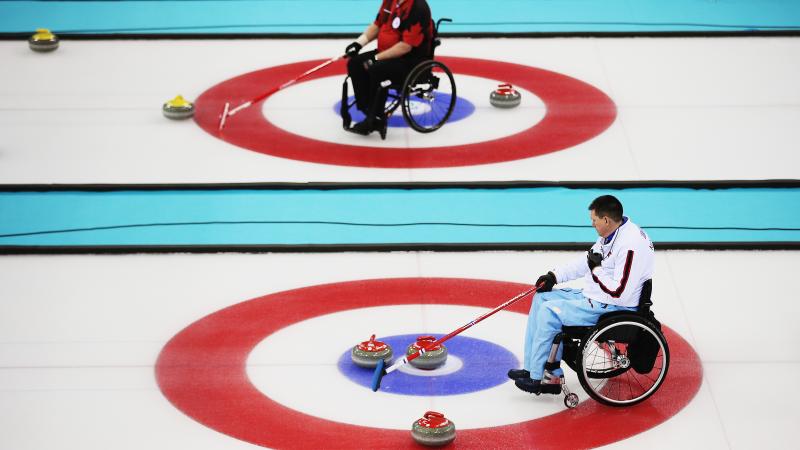 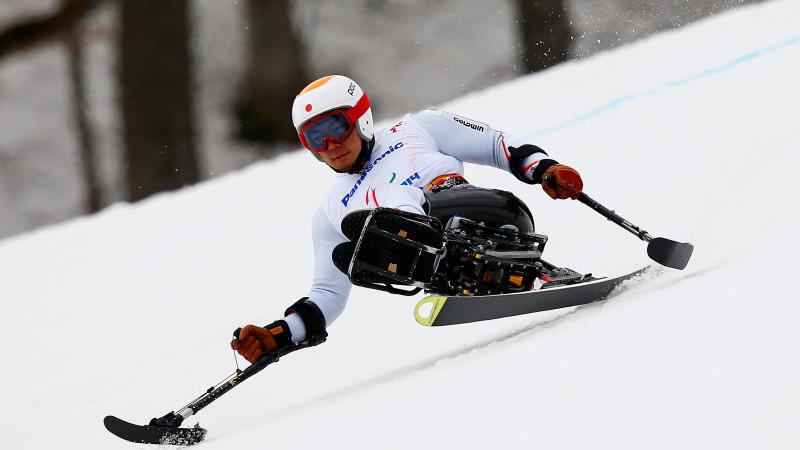