Channel 4 sets out its most ambitious Paralympic plans

• Channel 4 will host over 300 hours of round the clock Paralympics coverage from Tokyo, Leeds and London • Ground-breaking commitment that over 70% of Channel 4 presenting team are disabled • More 4 will be dedicated team sports channel 05 Jul 2021
Imagen 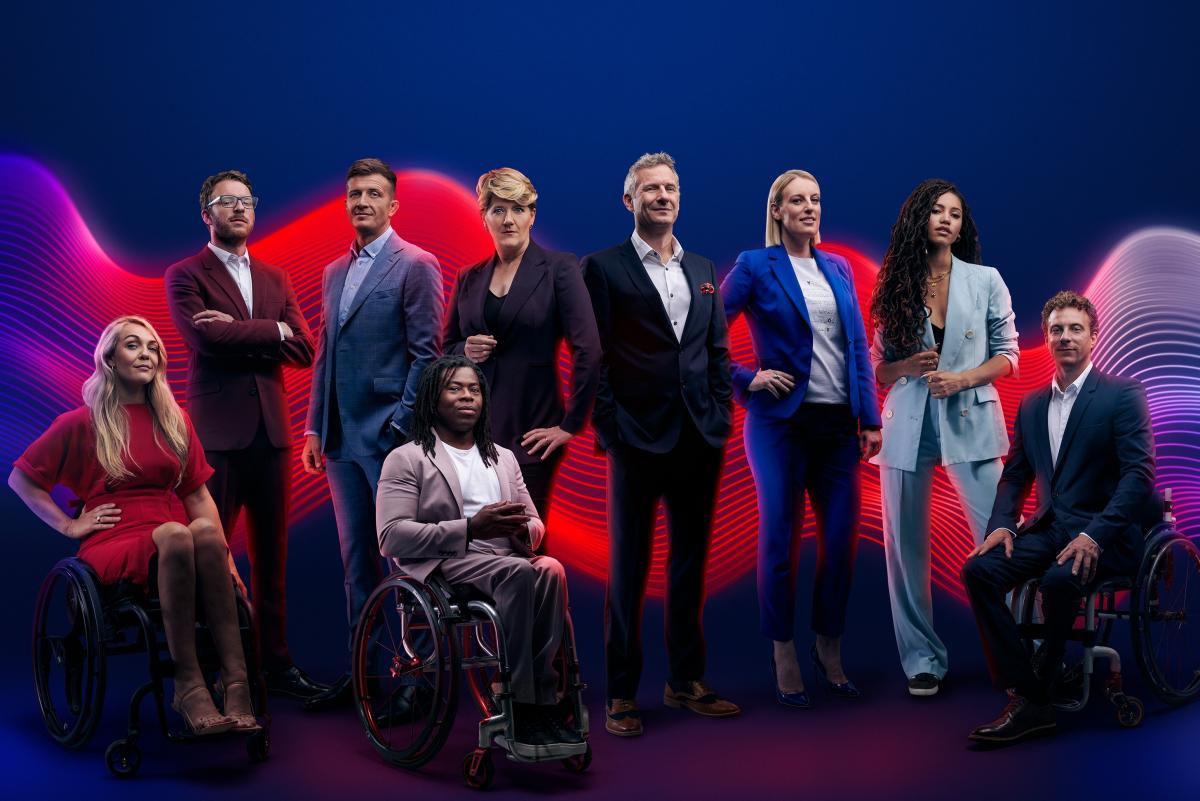 Channel 4 has announced its most ambitious ever plans for coverage of the Tokyo 2020 Paralympic Games, including a multi-location studio format and an all-star presenting team for the forthcoming Games.

The UK Paralympic broadcaster will broadcast over 300 hours and have a unique multi-location presentation model with its Paralympic Breakfast Show and morning sports competition coming live from Leeds, where the broadcaster’s National HQ is based.

The Highlights show will then come to UK audiences from Tokyo, before returning to Leeds for an early evening show celebrating ParalympicsGB medals of the day, followed by The Last Leg, which will be broadcast to audiences daily from London. Live overnight sport then comes from Japan.

In a first for the broadcaster, More 4 will be a dedicated team sports channel live from Tokyo which will see matches featuring ParalympicsGB teams in wheelchair rugby and wheelchair basketball.

Channel 4’s Tokyo Paralympics coverage will be produced by Whisper and sponsored by Toyota. The broadcaster has established itself since London 2012 with a world class presenting team featuring disabled presenters – and for the Tokyo Games Channel 4 will feature the largest number of disabled presenters ever seen on UK television (over 70 per cent).

The team bringing the Paralympics to UK audiences include Ade Adepitan helming the Highlights show from Tokyo, and established presenters including Sophie Morgan, JJ Chalmers and Ed Jackson will be joined Lee McKenzie and Vick Hope reporting from Japan.

In the UK Clare Balding will present live sport finals from Leeds, which take place UK morning time, whilst Arthur Williams and Steph McGovern will head up a daily Paralympics Breakfast Show from the same location.

The Last Leg, produced by Open Mike, will also be placed at the heart of Channel 4’s prime time schedule throughout the entirety of the Tokyo Paralympic Games, bringing together top-level sporting action and award-winning entertainment. Adam Hills, Alex Brooker and Josh Widdicombe will present their show daily from London and will be joined by Rosie Jones reporting from Tokyo. 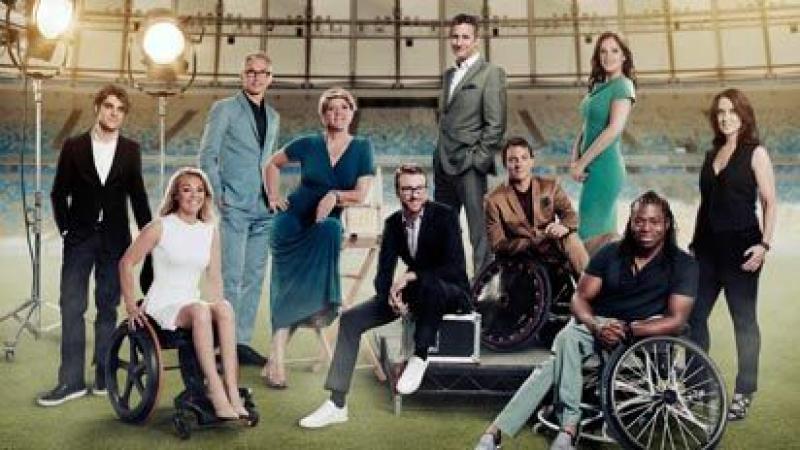