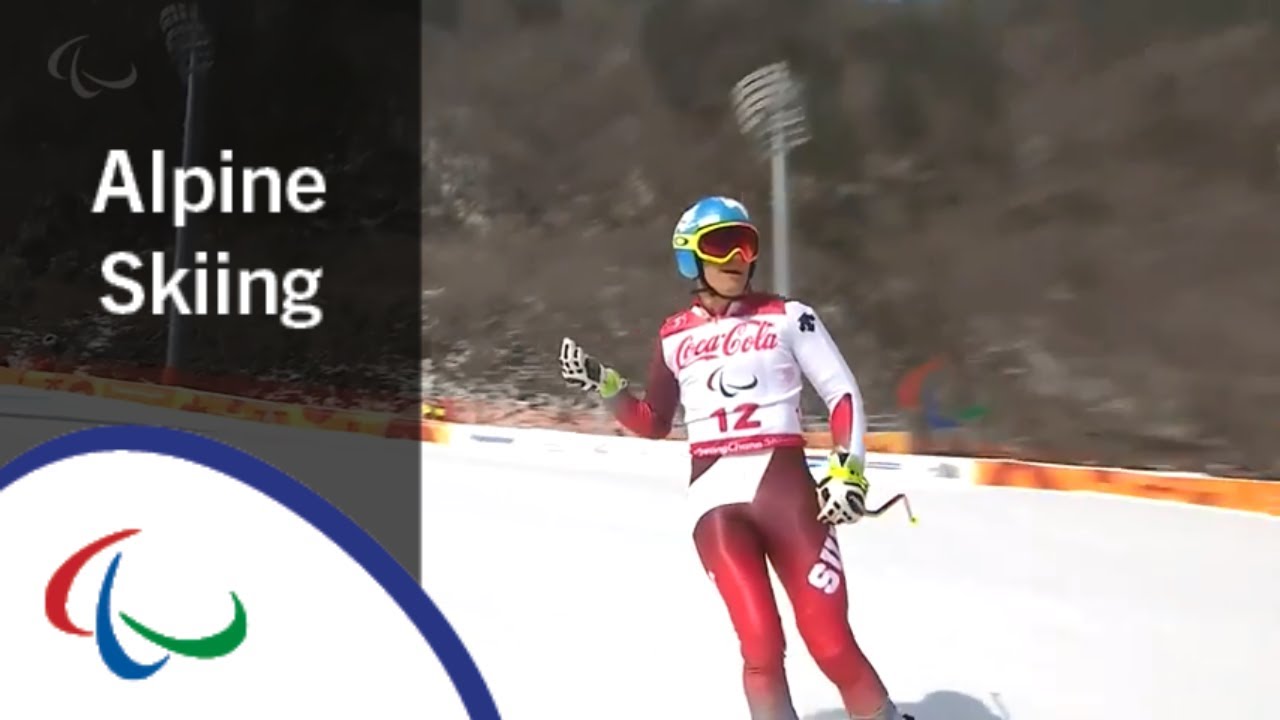 Theo Gmur’s outstanding campaign at the PyeongChang 2018 Paralympic Winter Games was recognised during a glittering ceremony in Zurich, Switzerland, that honoured the nation’s top athletes of the year.

The 2018 Credit Suisse Awards were handed out on Sunday (9 December), with the freshly minted Paralympic champion winning the “Disabled Athlete of the Year” category. A total of six awards were given out that night.

“Another childhood dream came true to conclude this indescribable year,” Gmur posted on social media. “Now, it's time to race again,” he added.

Gmur was the first Para alpine skier to claim the award. Wheelchair racer Marcel Hug had won the accolade the last five years. This year, Hug, along with fellow wheelchair racer Manuela Schaer, was also in the running for the prize.

The 22-year-old had a dominant Paralympic debut in March, winning three gold medals (downhill, super-G and giant slalom) in the men’s standing category.

The Haute-Nendaz native then capped off the 2017-18 season by winning the overall World Cup crystal globe in his category.

Switzerland sent a 13-member delegation to PyeongChang 2018, with Gmur being the only athlete to medal. He carried his nation’s flag during the Closing Ceremony.

Gmur also balances being an elite athlete and student, as he is studying sports at the Swiss Federal University in Magglingen. 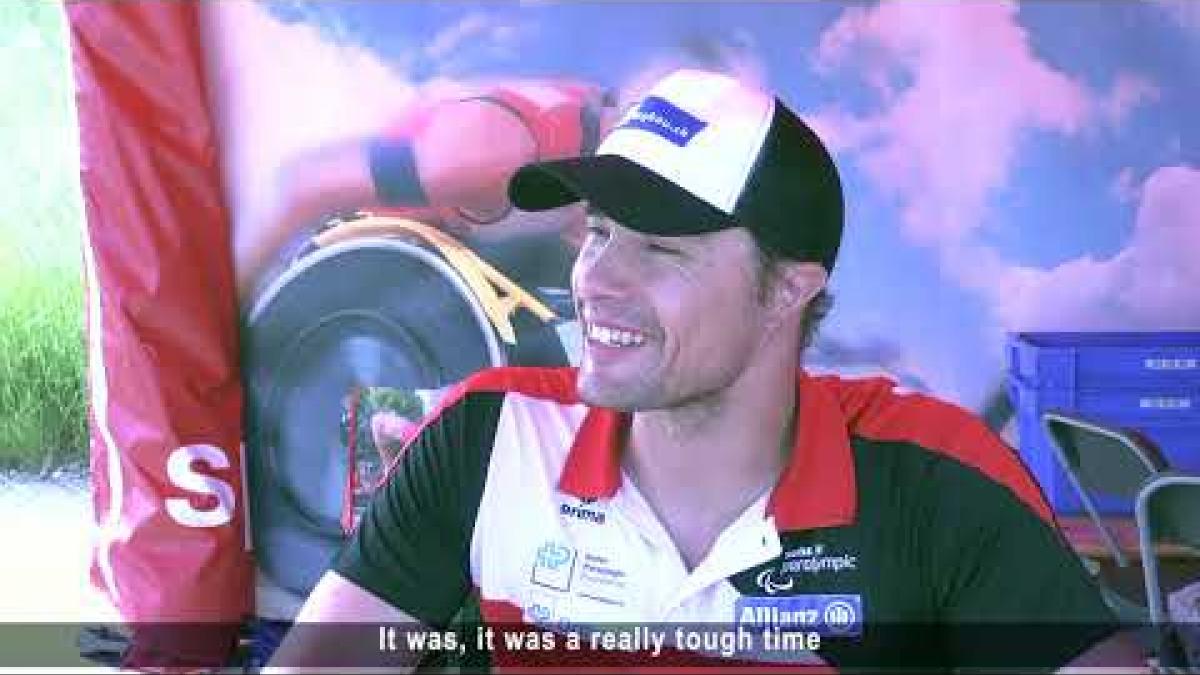 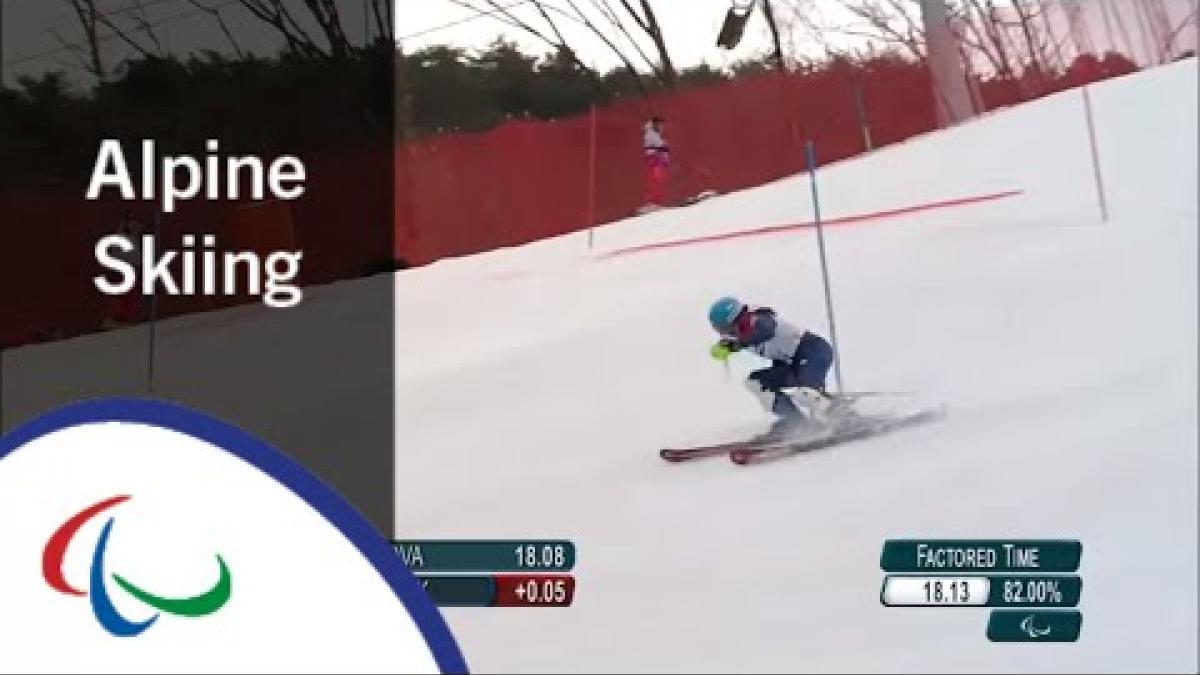 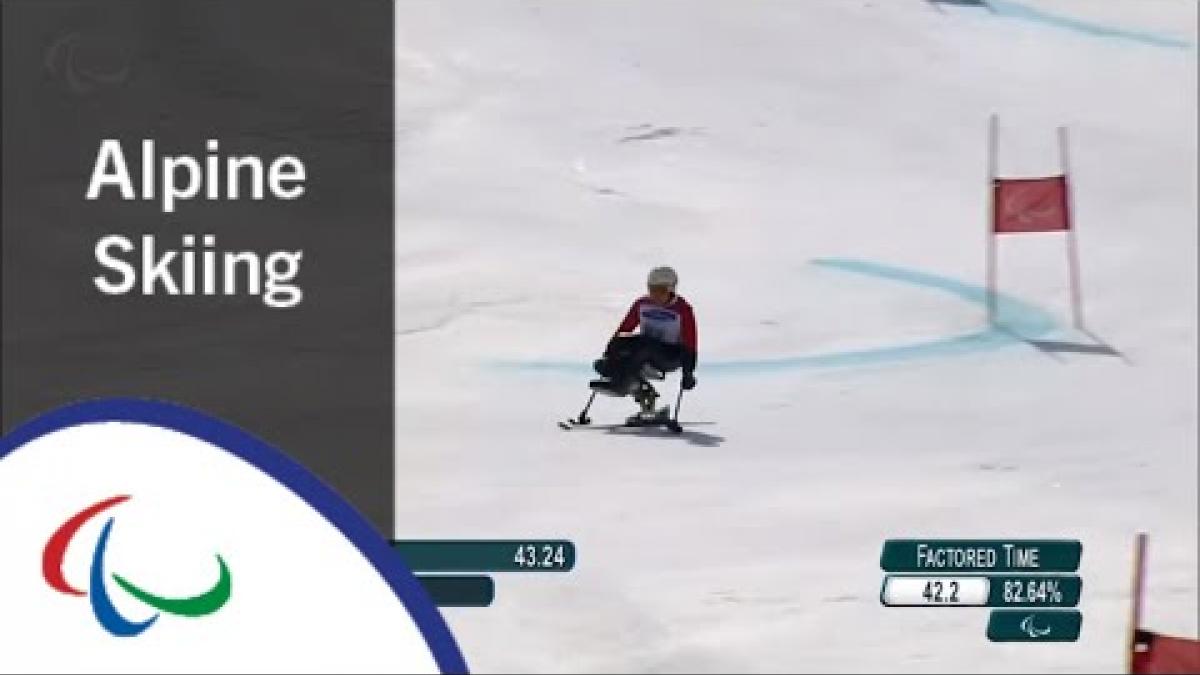