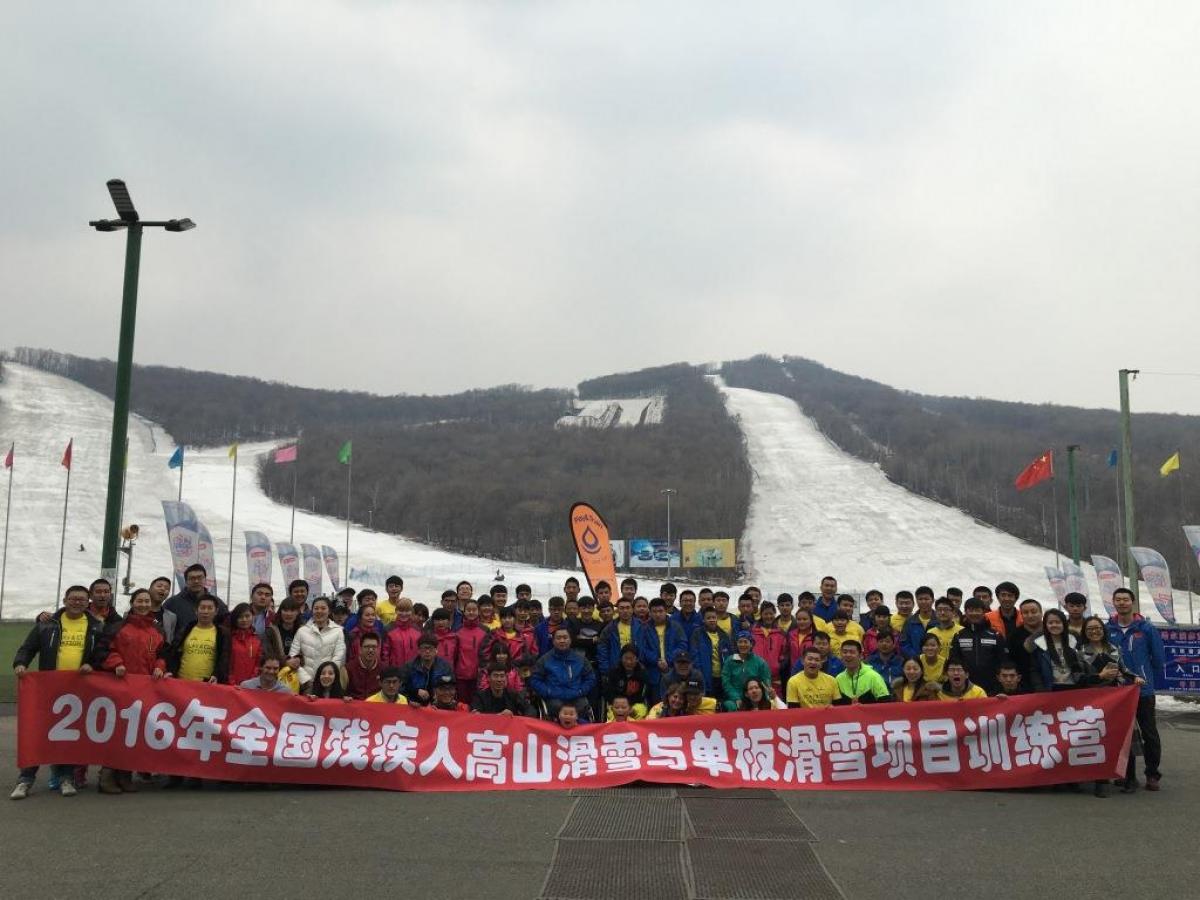 ⒸPlay and Train
By IPC

A group of 72 youngsters from eight provinces of China got the chance to try para-alpine skiing and para-snowboard at a development camp run by experts in Harbin in March.

The participants, who all had visual or physical impairments, were introduced to the sports, classification and the Paralympic Movement as part of a drive to increase the numbers of potential athletes in the country ahead of the Beijing 2022 Paralympic Winter Games.

The four day workshop featured on-snow sessions at Maoer Mountain so that the youngsters could try out sit-skis, outriggers used by standing skiers and snowboards. There were theoretical lessons on the history of the Paralympic Movement, its vision, mission and values.

The Chinese National Paralympic Committee were also given a talk on the requirements and process for becoming a classifier in alpine skiing and snowboard. This is particularly important for identifying and growing the number of athletes who can compete at international competitions.

Many of the youngsters showed a natural aptitude for the sports and commented on their experience of the camp.

“I understand that the only way to learn is to fall down. Life is also like this,” said one.

Another said: “Through this training, I not only learnt the basic skills but I also learned how to face life. I’ll train hard and improve my ski skills.”

One participant enjoyed their time so much, they are already hoping to represent China at the highest level: “I like skiing very much and I will work hard. I wish that one day I can represent our country in the Games.”

IPC Alpine Skiing and Snowboard will continue to support the development of snow sports in China and Asia during this important period in the region, where the next two Paralympic Winter Games will take place.

The camp was run by Play and Train. 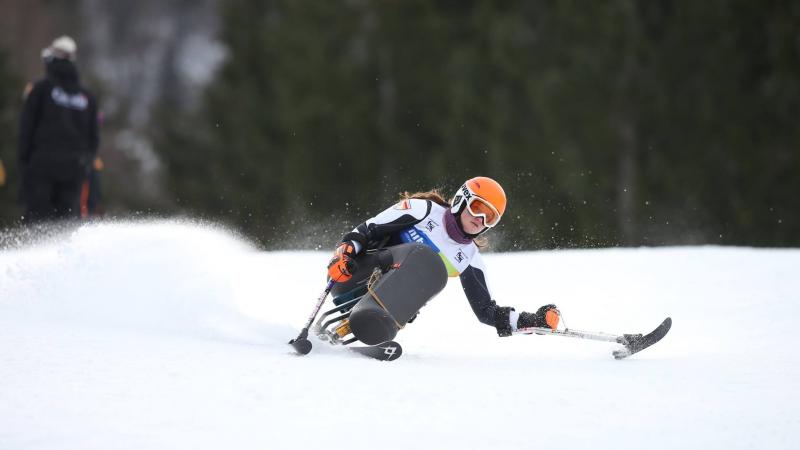