Fruitful meetings took place in the Peruvian city from 3-5 May, with the APC and Lima 2019 discussing improvements ahead of the Parapan Ams. 06 May 2017
Imagen 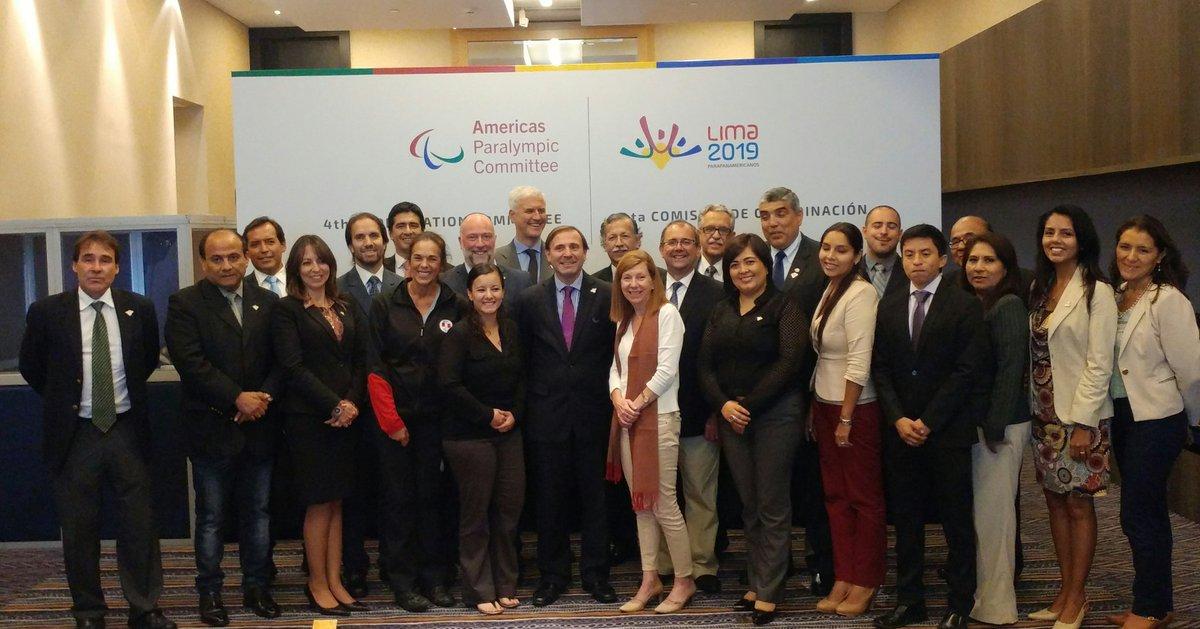 The APC held a Co-ordination Commission with the organisers of Lima 2019 in May 2017.

The APC/IPC delegation left Lima satisfied with the improvements made over the last months and the commitment shown by the city, whilst acknowledging there is still much work to do with over two years to go until the multi-sport Games.

“We have great and increasing expectations ahead of the Lima 2019 Parapan American Games,” said Campo.

“Toronto 2015 left the bar high, but we feel confident in the lead-up to the sixth Parapan Ams. This will be another chance for Para athletes from the region to showcase their abilities and leave behind a more accessible city with more opportunities for people with impairment.

“Lima 2019 will leave a great legacy for all Peruvians. We want the Games to help improve the quality of life of people in Peru.

“We had Latin America´s first Paralympic Games in Rio, Brazil, in 2016, and the biggest Youth Parapans in Sao Paulo, Brazil, earlier this year. It is undoubted that the region is undergoing a steady growth.”

The topics covered during the series of meetings in Lima between the APC/IPC and the Organising Committee were facilities, accessibility, logistics, marketing, communications, classification, operations, technical aspects of the sports, infrastructure and medical services.

The APC/IPC delegation also visited the Coliseo Eduardo Dibos, a multi-purpose arena which will stage some of the 17 sports in the programme.

“It was a fruitful visit to Lima and there has been an improvement in terms of infrastructure since the last time we came here,” said Xavier Gonzalez. “We are satisfied with the facilities they have projected, especially with the accessibility of the Parapan American Village.

“We are convinced this is going to be successful Games, the region has been growing a lot over the last years. We see Lima 2019 as an opportunity to grow.

“With over two years to go, there is still much work to do, but the professionalism shown by the people here makes us feel confident the Parapan Ams will be another step forward.”