The first international goalball competition to be held in Peru took place in Lima between 20-21 May. 23 May 2017
Imagen 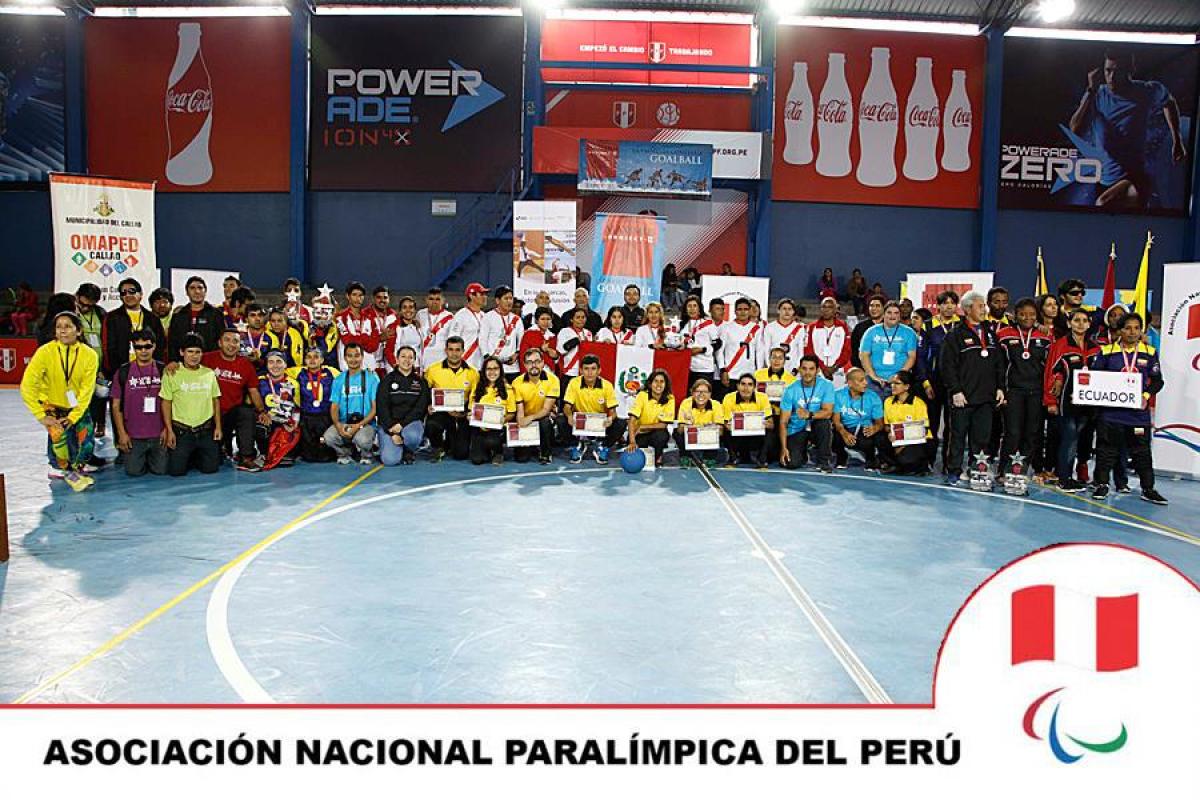 The first international goalball competition in Peru took place between 20-21 May.

Colombia won both the men’s and women’s events at the first international goalball competition ever to be staged in Peru, between 20-21 May.

Organised by the National Paralympic Association of Peru (ANPP) and the Arcangeles Foundation, the event served as preparation for the International Blind Sports Federation (IBSA) Goalball Americas Regional Championships in Sao Paulo, Brazil, from 26 November-3 December.

In both competitions, Colombia was followed onto the podium by hosts Peru and Ecuador.

“Peru showed their growth at the Sao Paulo 2017 Youth Parapan American Games,” said ANPP President Luisa Villar. “We are confident in the work we are doing ahead of the 2019 Parapans.”