It is part of the celebrations for the Paralympic Athlete Day in Brazil, on 22 September 22 Sep 2017
Imagen 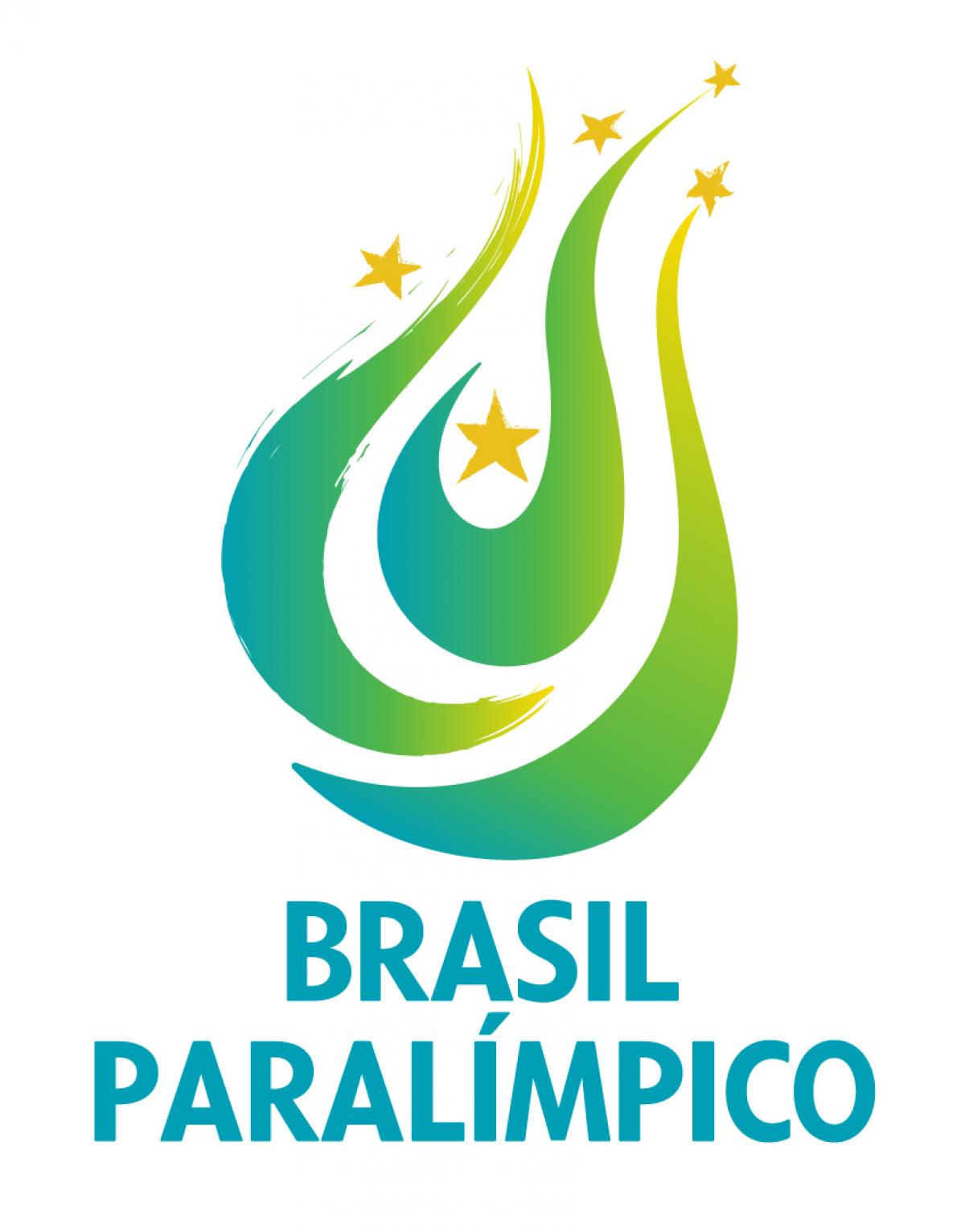 The Brazilian Paralympic Stamp was created by TV service Globosat Communications and Branding department and is based on three key aspects: strength, excellence and achievements. Each of them is represented by one visual element.

The celebration of the Paralympic Athlete Day will also include special appearances, both in Globo TV and SporTV, of Para swimmer Clodoaldo Silva, football-5-a-side player Ricardinho Alves, and track and field athletes Yohansson Nascimento and André Rocha.

For those who want to get a closer look into the athletes' routines, sportv.com will devote an exclusive area to the subject. From 21-23 September, special content will be published on http://sportv.globo.com/site/ep/paralimpicos/.

SporTV is also set to broadcast different Para sport events throughout the year. The live debut will be at the Brazilian Football-5-a-side Championships in the city of Salvador, in October.

More information is available on the CPB’s website in Portuguese.