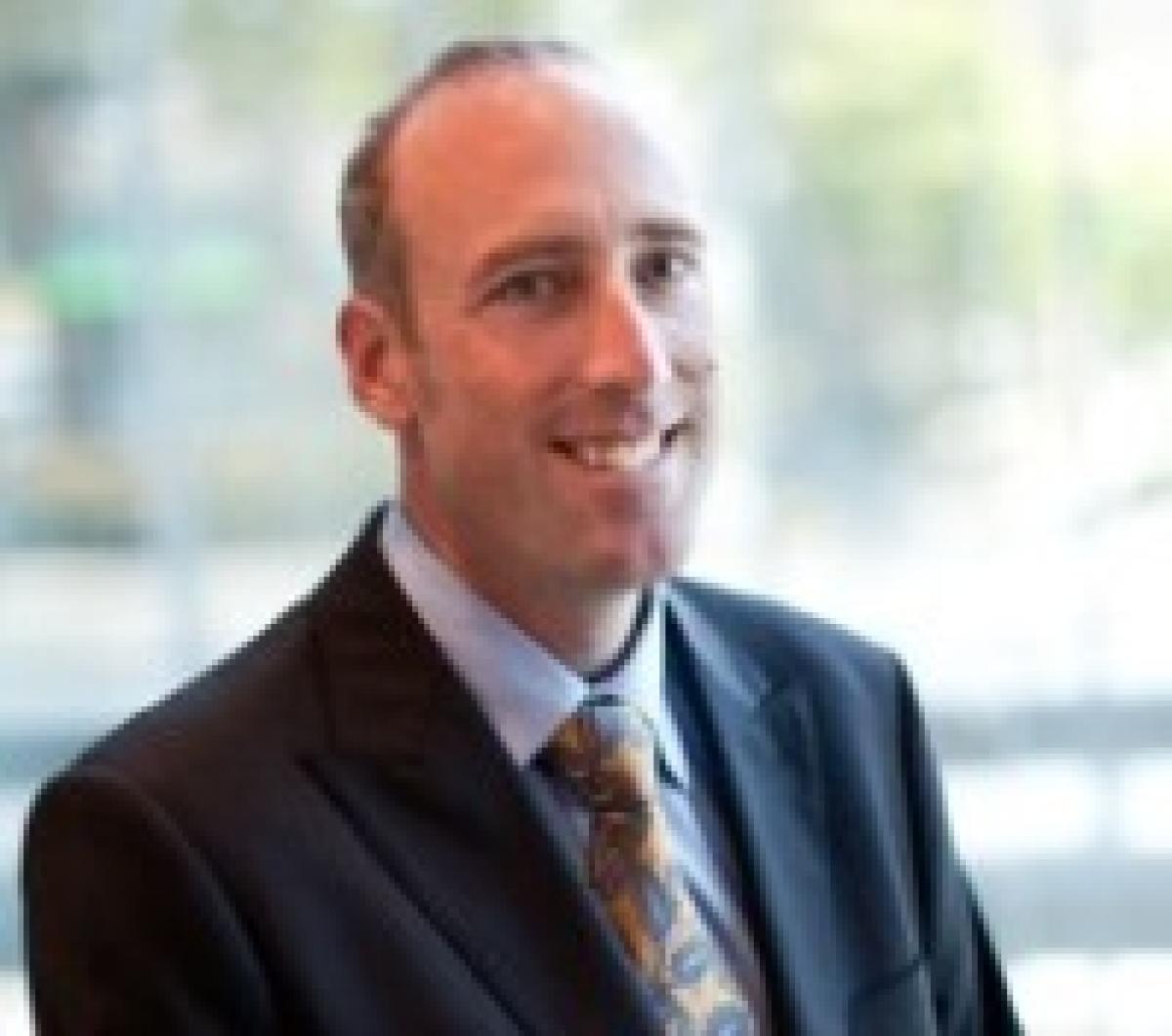 "I'm incredibly proud to have been selected as part of the leadership team for the Canadian Paralympic Team as we look to deliver more amazing athletic performances in our home Games in Toronto this summer and beyond."

The Canadian Paralympic Committee has appointed Peter Lawless, an accomplished lawyer and coach, as Team Canada's Ombudsperson for the Toronto 2015 Parapan American Games and the Rio 2016 Paralympic Games.

The Ombudsperson provides guidance and counsel for Canadian Parapan and Paralympic Team members to quickly and effectively resolve disputes and issues.

Lawless has been involved in high performance sport for over 25 years and is a Chartered Professional Coach. He currently works as a litigator in the Health and Social Services Group of the Ministry of Justice for the province of British Columbia.

"I'm incredibly proud to have been selected as part of the leadership team for the Canadian Paralympic Team as we look to deliver more amazing athletic performances in our home Games in Toronto this summer and beyond," said Lawless.

Lawless is a three-time winner of a National Petro Canada Coaching Excellence Award for both cycling and athletics and was B.C.'s Coach of the Year in 2012. Athletes coached by Lawless have broken 28 world records in athletics and won over a dozen Paralympic Games or World Championships medals in both cycling and athletics. Beyond direct coaching, Lawless sits on the Board of Directors of the Canadian Olympic Committee, Cycling Canada and ViaSport.

As a lawyer, Lawless has worked with numerous organisations at both the Paralympic and Olympic levels to deal with a myriad of legal issues, including reviewing and developing new constitutions, bylaws and operational policies and team selection policies. He also sits as an arbitrator for various national level disputes including disputes arising out of issues including team selection, conduct, Codes of Ethics, governance disputes or bylaw infringements.

"I am looking forward to bringing Peter to the team," said Chef de Mission Elisabeth Walker-Young. "His legal and sport expertise combine to make him a prime candidate for the role of ombudsperson. We'd prefer to not have Peter busy in his role as ombudsperson, but if the situations present themselves, I'm confident with him in Team Canada's corner."

The Ombudsperson may arrange representation, if necessary, for a team member at any hearing, dispute resolution or appeal process in order to ensure Team Canada's interests are served appropriately and professionally before, during and post-Games.