Tatyana McFadden will try to grab the latest medals for the hosts and Sweden’s Zebastian Modin is on the hunt for his first World title. 28 Jan 2015
Imagen 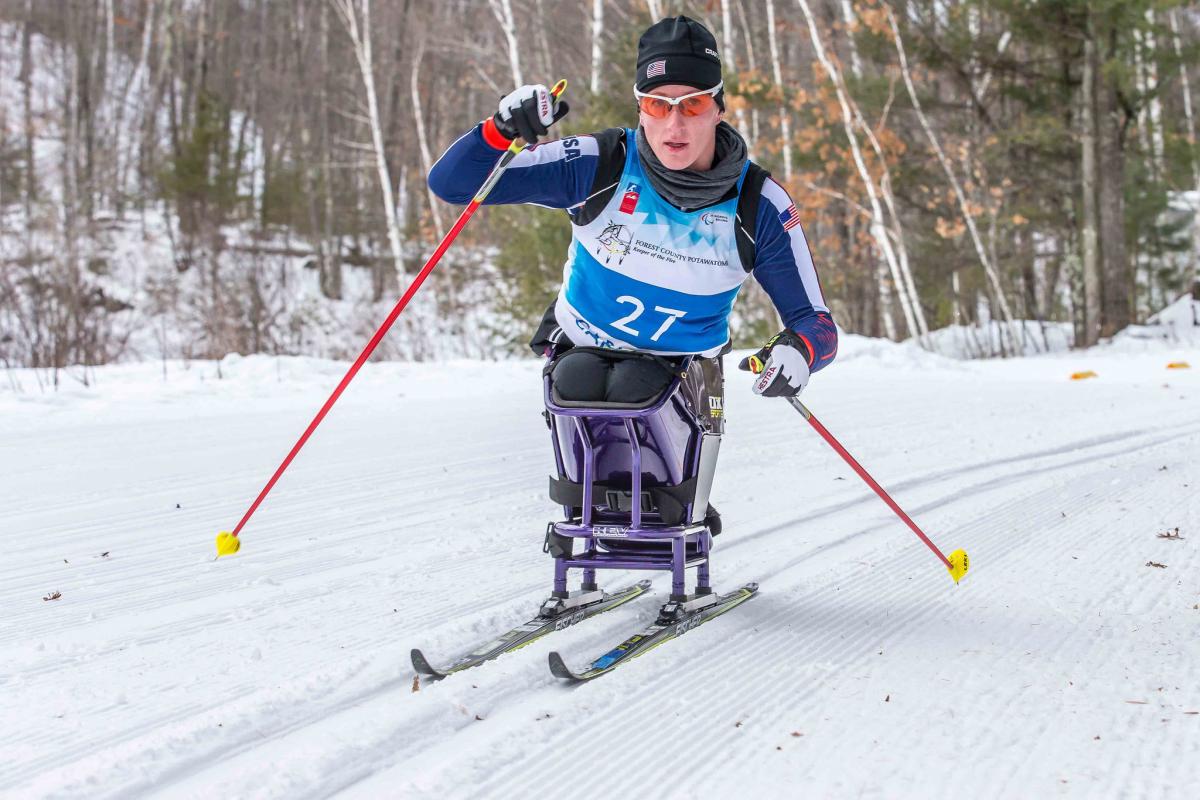 USA's Tatyana McFadden hopes to win a medal in the cross-country sprint races on the fourth competition day at Cable 2015.

ⒸJames Netz
By Robert Murray | For the IPC

The trails at the 2015 IPC Nordic Skiing World Championships in Cable, Wisconsin, USA, will be lit-up by the cross-country sprint events on Wednesday (28 January), with Tatyana McFadden the brightest medal hope for the US team.

McFadden took silver in the women’s sitting event at Sochi 2014, giving her a solid chance at earning her first World Championships medal on home soil.

The wheelchair racer, who became the first athlete in history to win back-to-back marathon Grand Slams in 2014, will come up against Norway’s Paralympic champion Mariann Marthinsen, already a bronze medal winner from Cable 2015.

With 21 skiers vying for gold in the men’s sitting, the race is wide open. Canada’s Chris Klebl won sprint silver at the 2011 World Championships whilst Norway’s Trygve Steinar Larsen is the world champion from the same year.

With Vladisalv Lekomtcev and Rushan Minnegulov taking one gold each in the first two days of competition, Russia could easily find itself on the men’s standing podium again.

The duty of preventing a medals sweep by Russia will fall on the shoulders of France’s Benjamin Daviet, who finished in third place at the World Cup in Vuokatti, Finland, in December and Finland’s Ilkka Tuomisto.

On the women’s side of the standing sprints, Sweden’s Helene Ripa will take to the course at Telemark Resort against Russian Sochi 2014 bronze medallist Alena Kaufman.

Oleksandra Kononova, already a winner of three titles from the last days, and Finland’s Maija Jarvela, could also be in contention.

Canada’s Brian McKeever and guide Erik Carleton will not be back to defend their title as Paralympic and World Champions, leaving the men’s visually impaired field will be wide open.

The logical choice to succeed McKeever is Sweden’s Zebastian Modin and guide Elias Alvebro, who claimed silver behind McKeever in Sochi.

The women’s visually impaired will see Ukraine and Russia challenge for the top of the podium.

Ukrainian Oksana Shyshkova and guide Lada Nesterenko, the bronze medalists from the event at Sochi 2014, will look to upgrade to gold as will Russian silver medallist Elena Remizova, guided by Maksim Pirogov.

Live results will be available at Cable2015.com as well as a livestream. Race start at 10am (CST) every day with a rest day currently scheduled for Thursday (29 January). 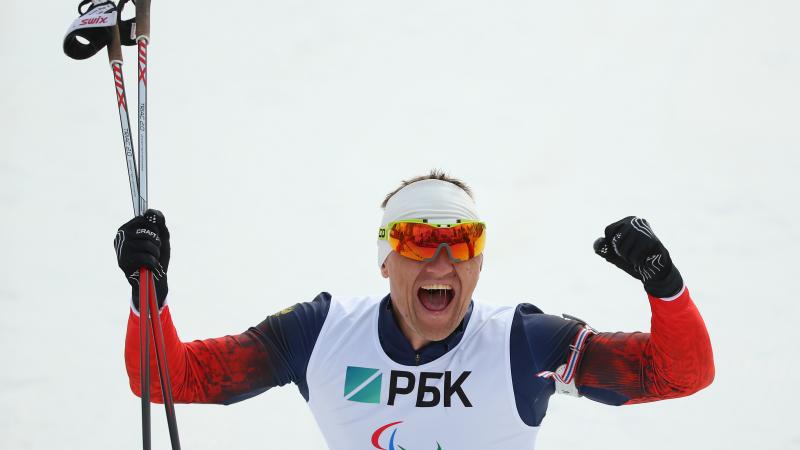