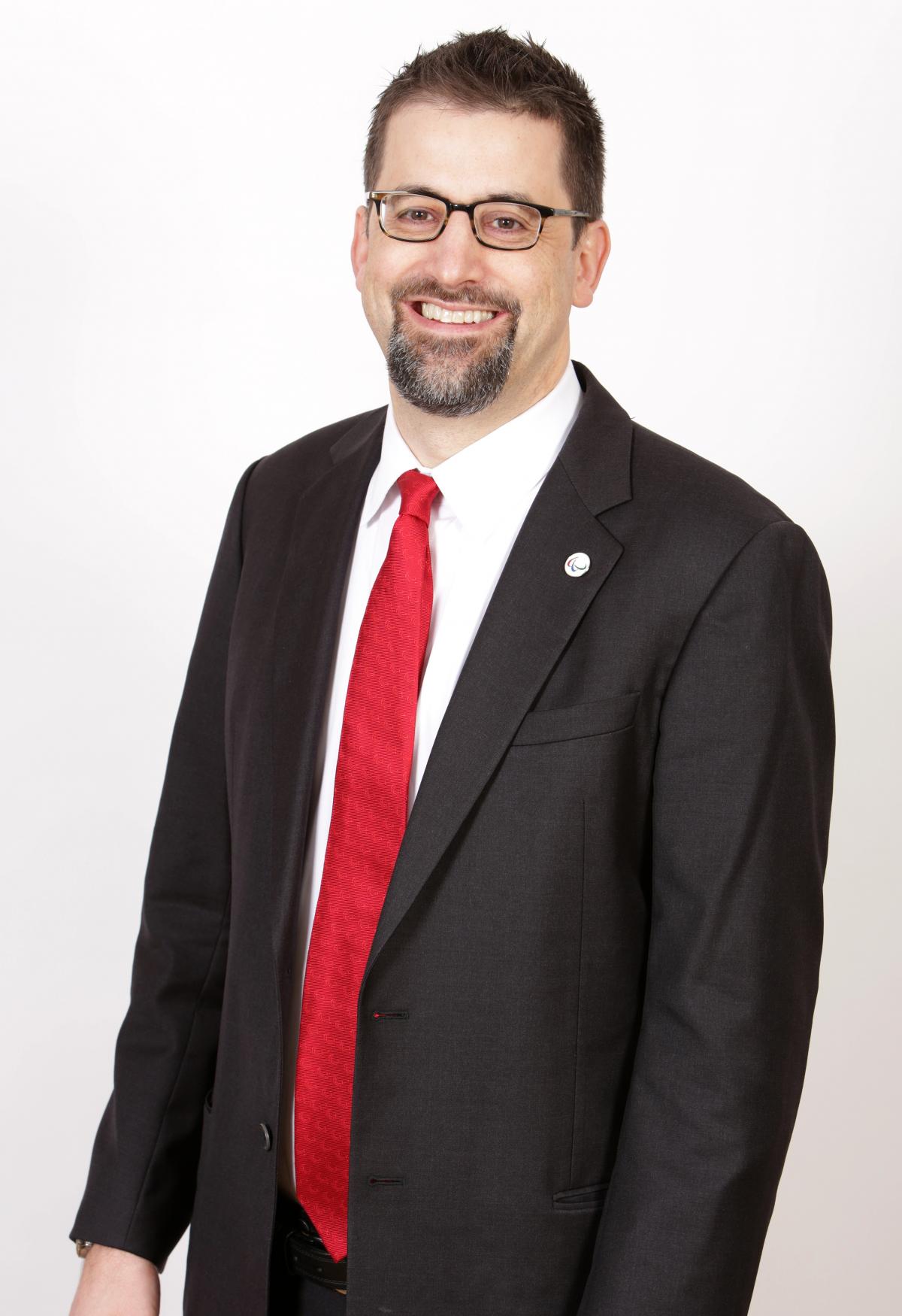 Mike Peters has been appointed IPC CEO
ⒸIPC
By IPC

Peters, a Football 7-a-side player who captained USA at the Atlanta 1996 and Athens 2004 Paralympic Games, joined the IPC in March 2015 as Chief of Staff and Acting Director of the Membership Engagement Department. In July 2018 he was appointed Chief Operating Officer and since March 2019 has been the IPC’s interim CEO following the departure of predecessor Xavier Gonzalez.

Mike Peters, IPC CEO, said: “As a Paralympic athlete, I witnessed first-hand the ability of the Paralympic Movement to change lives and communities. It is the privilege of my professional life to lead the IPC and I am very excited about the role and the trust the IPC Governing Board has placed in me.

“In the office, we are fostering an environment where individuals are recognised for their unique contributions, empowered to make decisions and encouraged to be bold in pursuing our mission and upholding our values. With members, we are embracing our commitment to be an open, fair and collaborative organisation for all, and are working to create new and helpful engagement opportunities.

“What the IPC has achieved during its first three decades has been absolutely incredible, and I am thrilled about what more we can do in the Paralympic Movement together in the years to come.”

Andrew Parsons, IPC President, said: “Following an extensive six-month long global search, the IPC Governing Board was unanimous that Mike was the best person to be the new CEO and lead the IPC management team into a new and exciting era.  We are thrilled he has accepted our offer.

“This was a key appointment for the IPC Governing Board which is why we called upon a leading external agency to support us in the recruitment.  It is testament to how well respected the IPC now is as a leading global sports organisation that during the course of the recruitment process we reviewed more than 180 candidate files of the highest calibre from all corners of the world.

“Mike was the sole internal applicant and was judged against the same criteria as all external candidates.  His knowledge, experience and passion for the role and the Paralympic Movement, as well as his vision to transform the culture of the IPC and make the organisation more membership focussed, placed him head and shoulders above all other candidates.

“He will lead a fantastic and highly dedicated management team in Bonn, as well as a global network of outstandingly committed classifiers and volunteers.  The IPC Governing Board and entire Paralympic Movement are greatly excited to be working with him as we aim to make for a more inclusive world through Para sport.”

Deeply passionate about Para sport, diversity and inclusion, Peters volunteered on national and international governance committees for more than 12 years. During this time, he served for six years on the United States Olympic and Paralympic Committee’s (USOPC) Athletes Advisory Council and was an appointed member of the six-person IPC’s Legal and Ethics Committee.  He also served as a legal officer for the IPC during the London 2012 Paralympic Games.
During his time competing on the USA Football 7-a-side team, he earned his Ph.D. in communication from the University of Arizona.

From 2001-2006, Mike served as a full-time faculty member at the University of Washington, where he taught a range of courses that included Interpersonal Communication and Quantitative Research Methodology. With a desire to more directly be involved in advocacy, Peters entered the University of Washington School of Law in the fall of 2006.  One of five inaugural members of the William H. Gates Public Service Law Program, he earned his J.D. in 2009 and became a member of the Washington State Bar. Upon graduation, Mike was awarded an Equal Justice Works Fellowship (funded by Microsoft Corporation), serving as an immigration attorney for juveniles with the Northwest Immigrant Rights Project in Seattle from 2009-2011. From 2012-2015, Mike worked for the City of Seattle as the International Programs Director in the Office of Intergovernmental Relations. 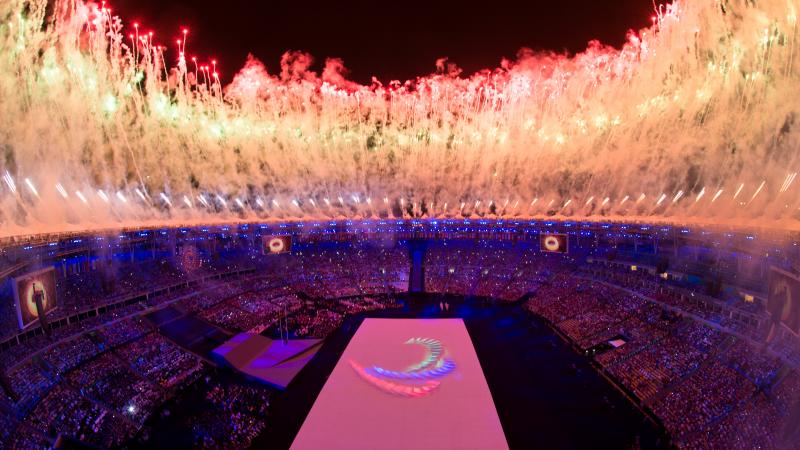