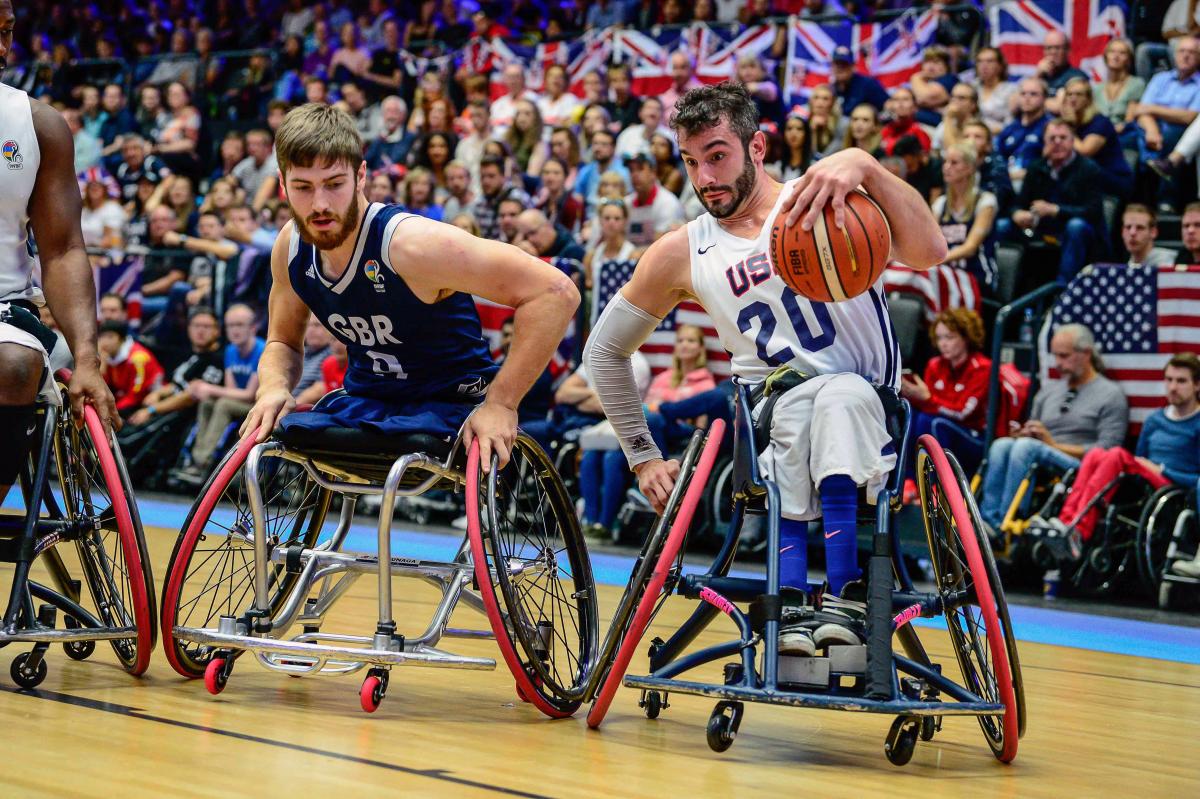 WHAT TO EXPECT: Action from the Great Britain vs USA match at the 2018 World Championships in Hamburg, Germany.
ⒸUliphoto
By IWBF and IPC

The Wheelchair Basketball World Championships are coming to Middle East for the first time after the IWBF announced Dubai, Untied Arab Emirates (UAE) as hosts of the 2022 edition.

The decision was made at the IWBF Executive Council meeting 6-7 December alongside the 2019 Asia Oceania Championships, in Pattaya, Thailand, where Australia and China won the men and women’s tournaments, respectively.

IWBF President, Ulf Mehrens, said: “Hosting the World Championships in West Asia will be a milestone for our sport and is extremely important for the Asia Oceania Zone to continue its growth. We have full confidence that Dubai will exceed our expectations and create a great event and a celebration of Paralympic sport.

“It was an extremely difficult decision for the IWBF Executive Council to make with Canada and the UAE both presenting very thorough and exciting host options, and I’d like pass on my sincere thanks to both of them for their hard work and effort that went into the proposals.”

Dubai have a proven track record of running world-class sporting events, including the 2019 World Para Athletics Championship and the Fazza Cup, an international wheelchair basketball tournament for the past 11 years.

Majid Abdulla Al Usaimi the CEO of Dubai Club for People of Determination and the President of the Asian Paralympic Committee said: “We are confident that with the experience of the team we have brought together for the (Local Organising Committee), which has more than 15 years’ experience in organising large sporting events, will make the World Championships one of the most significant sporting events of the year 2022.”

Dubai 2022 will be the first major event to follow the Tokyo 2020 Paralympic Games.

The last Worlds took place in 2018 in Hamburg, Germany, where history was witnessed. Great Britain captured their first men’s world title, while the Netherlands triumphed for their maiden gold medal in the women’s side.

The first unofficial Wheelchair Basketball World Championships for men was held in 1973, in Bruges, Belgium, with Great Britain capturing the top prize. 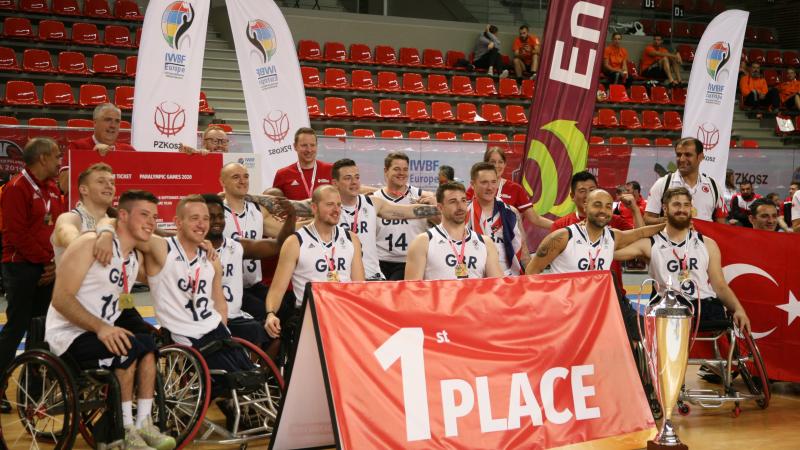 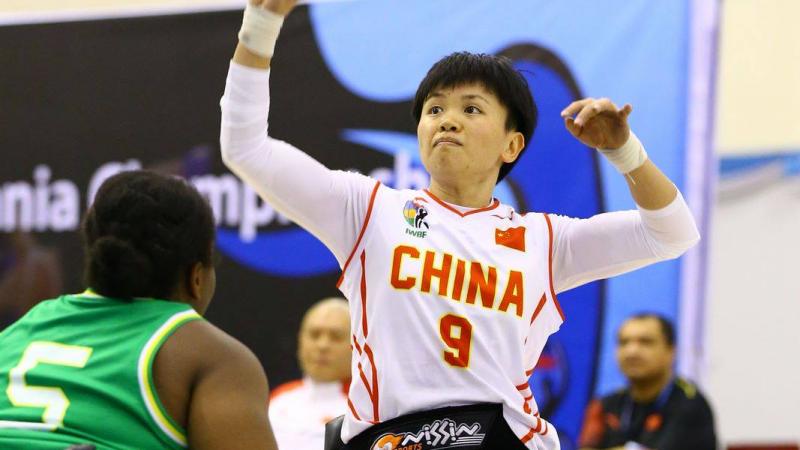