New dates to be announced next week 13 Nov 2018
Imagen 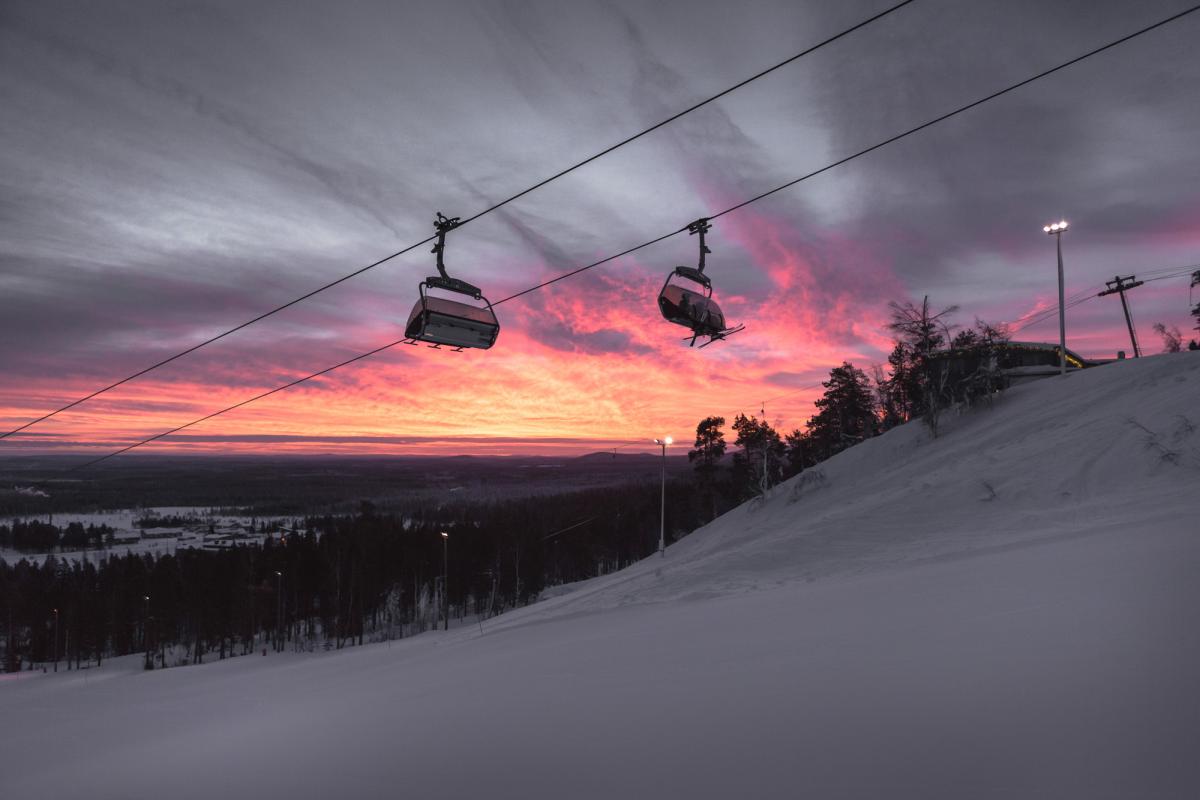 The World Para Alpine Skiing Europa Cup due to be held in Pyha, Finland, from 25-27 November has been postponed. The decision has been made due to a lack of snow and bad weather forecast.

The races and training camp due to run from 24-26 November have also been postponed.

The new dates for the Europa Cup and training camp will be announced next week.

The Para alpine skiing competition in Finland is the second Europa Cup of the 2018-2019 season following the opening event in Landgraaf, Netherlands, last week.

There are four more events scheduled for the continental competition this season with Vemdalen, Sweden, hosting the Europa Cup finals from 1 to 4 April.

The full calendar can be found on World Para Alpine Skiing’s website. 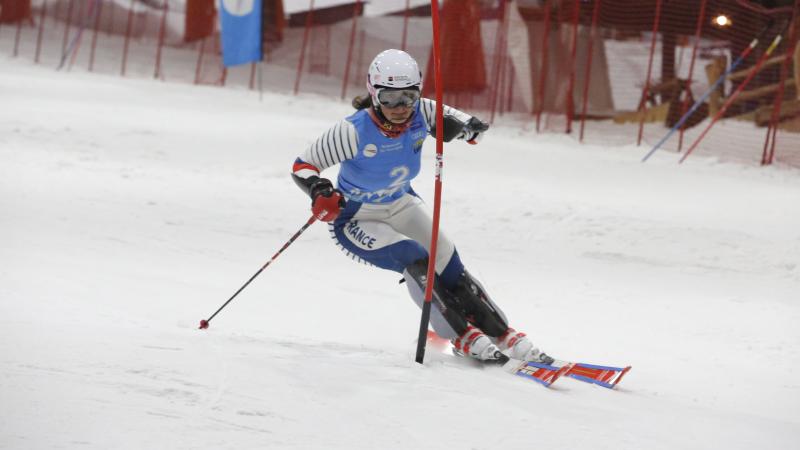 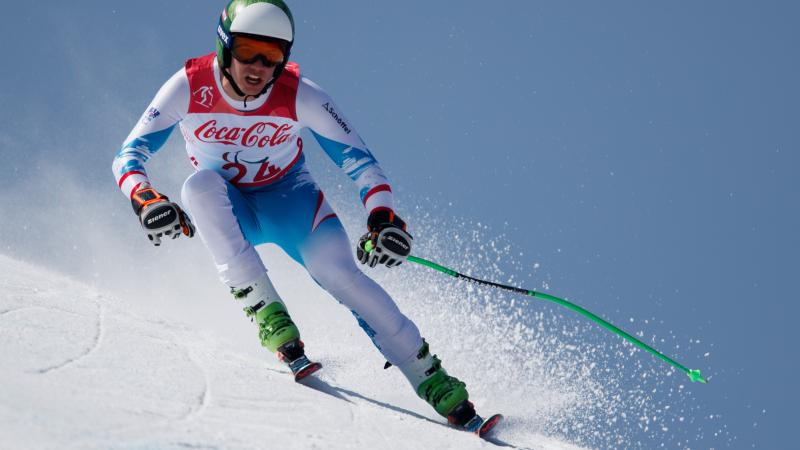