From Thursday (17 November) the season gets underway with a packed field in Landgraaf, the Netherlands. 16 Nov 2016
Imagen 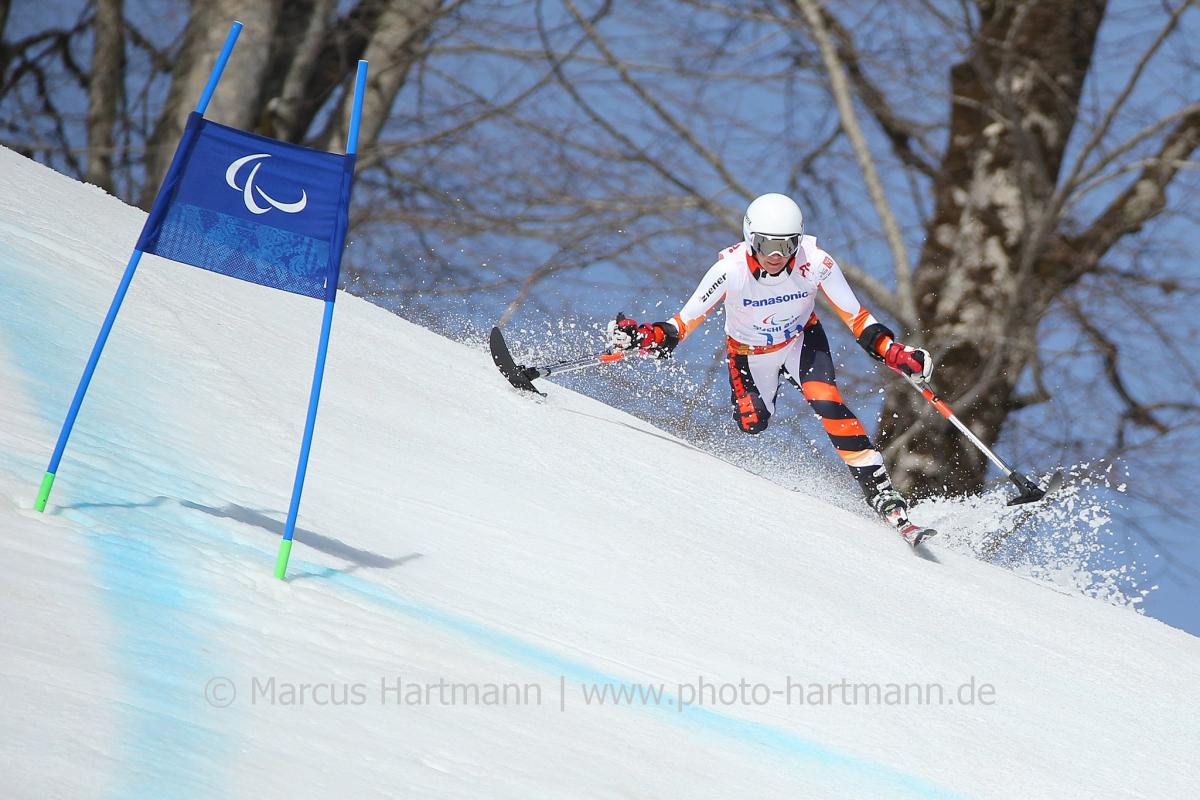 World Championships medallists Anna Jochemsen of the Netherlands and Austria’s Claudia Loesch are amongst the skiers ready to race slalom in the opening IPC Alpine Skiing Europa Cup in Landgraaf, the Netherlands, on Thursday (17 November).

Jochemsen represents the host country as the women’s super combined standing bronze medallist from the 2015 World Championships in Panorama, Canada.

In January, Jochemsen will get the chance to maintain and improve on her performance at the 2017 World Para Alpine Skiing Championships in Tarvisio, Italy.

“My goal is to be on the podium several times,” Jochemsen said of her goals for the season. “You never know how everybody is doing; what everybody did [during the off season]; and how it worked out. So there’s some kind of uncertainty. I’m certain what I did is good, but will it be good enough? I don’t know.”

Switzerland’s Bigna Schmidt is the returning Europa Cup champion from 2015-16 and will challenge Jochemsen.

In the men’s standing Schmidt’s teammate Thomas Pfyl also begins a season in which he will defend a super-G bronze medal from Panorama 2015.

Austria’s Martin Wuerz is one of his main competitors, having won the Europa Cup globe in 2015-16.

Wuerz’s compatriot Loesch is back competing in the women’s sitting. The Austrian was involved in a car accident during last season, putting her out of action.

France’s Frederic Francois finished third in the overall men’s sitting Europa Cup rankings last time out, and is back in Landgraaf to begin his 2016-17 campaign. He is also a super-G and super combined Worlds medallist.

Perrine finished on the podium in all her events at the 2015 World Championships, including three golds in the downhill, super-G and super combined with guide Andrew Bor.

Competition in Landgraaf features two Europa Cup races between 17-18 November with around 70 athletes from 20 countries.

Results will be available at IPC Alpine Skiing’s website.

The Tarvisio 2017 World Para Alpine Skiing Championships will see the world’s best skiers take to the slopes between 22-31 January. 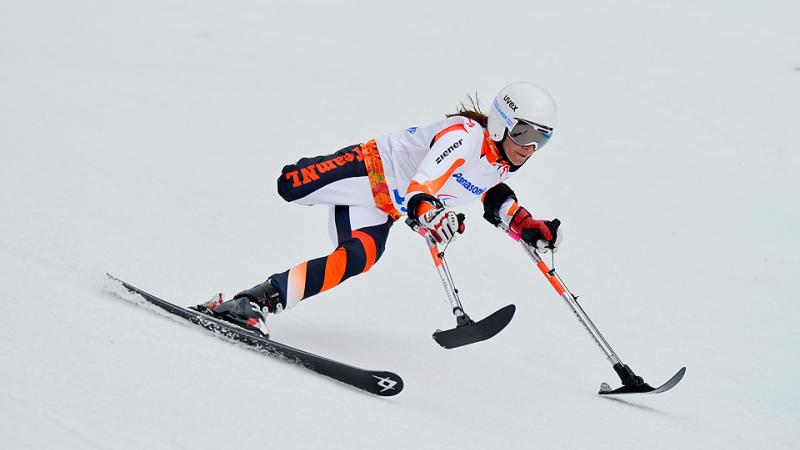