With a new coach but an experienced lineup, can the Czech Republic medal for the first time at Sochi 2014? 03 Feb 2014
Imagen 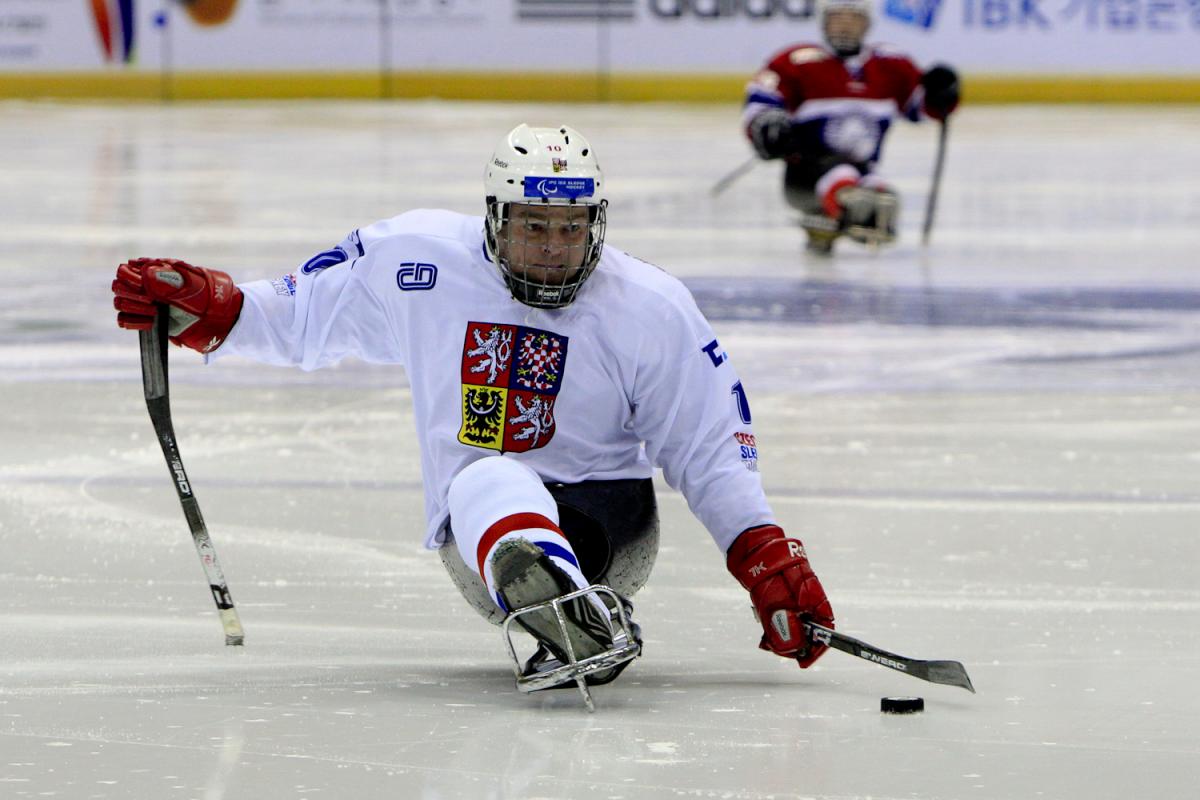 The Sochi 2014 Paralympic Winter Games will be the first behind the bench for head coach Jiri Briza.

1. The Czech Republic will be attending their second Paralympic Winter Games for ice sledge hockey in Sochi. At Vancouver 2010, they defeated Korea to finish in fifth place in the eight team tournament.

2. In their most recent tournament against the world’s best at the 2013 IPC Ice Sledge Hockey World Championships A-Pool in Goyang, South Korea, they finished in fourth place, falling to Russia in the bronze-medal game, 3-0.

3. Goaltender Michal Vapenka will be leading his squad into Sochi after showcasing his talents as one of the top goalies in the world over the past four years. At the World Championships, he posted a record of 2-3 with one shutout and a .830 save percentage.

4. The Sochi 2014 Paralympic Winter Games will be the first behind the bench for head coach Jiri Briza. The 37-year-old took over the Czech’s last year before the World Championships after serving as an assistant coach prior to that.

5. At the 2014 Ice Sledge Hockey International Tournament in Podolsk, Russia, the Czech Republic went 1-2, defeating Sweden 4-2 for their lone victory of the tournament. Michal Geier led the way with two goals and an assist.