Norway head into Sochi 2014 with a mix of youth and veterans hoping to medal for the sixth straight Paralympics. 29 Jan 2014 By IPC

1. The Norwegians have medalled in ice sledge hockey at every Winter Games since the sport became a part of the Paralympic programme in 1994.

2. Norway officially qualified for Sochi 2014 by finishing in fifth place at the 2013 IPC Ice Sledge Hockey World Championships A-Pool. They took the last direct qualification slot at those Championships when Morten Vaernes scored the lone goal in a penalty shoot-out against Italy in the fifth-place game.

3. Rolf Pedersen, one of the world’s top defencemen, is no stranger to winning at the Paralympics. In addition to medalling in sledge hockey, he won silver and two bronze in ice sledge speed racing at the 1988 Games and then captured gold in cross-country skiing at the 2002 Games.

4. Eskil Hagen, a veteran on the Norwegian squad, is also a member of the IPC Athletes’ Council, which acts as the liaison between decision-makers and para-athletes in the Paralympic Movement. 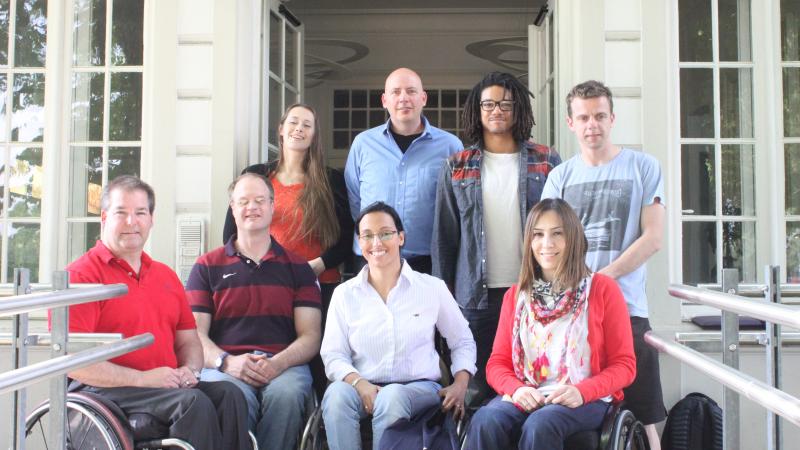 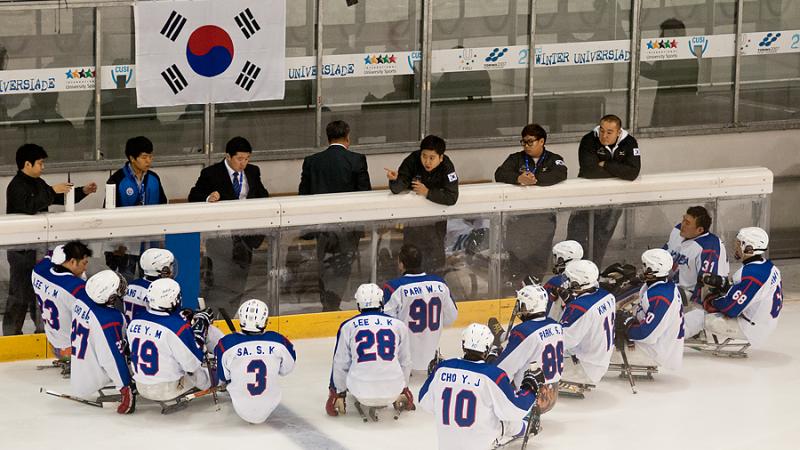