Awards for Schaffelhuber, Rehm and the women’s wheelchair basketball team, plus a prize of honour for Wilfried Lemke 01 Dec 2014
Imagen

After winning five out of five gold medals at the Sochi 2014 Paralympic Winter Games, 21-year-old Schaffelhuber picked up the best female award for the third time, following successes in 2011 and 2013.

Long jumper Rehm dominated the headlines during the summer when he won the German able-bodied championships with a new world record of 8.24m, beating all Germany’s top athletes including former European and World Championships medallists. At the 2014 IPC Athletics European Championships in Swansea, Great Britain, Rehm won the long jump title and finished third over 100m.

The German women’s wheelchair basketball team, who won Paralympic gold in 2012 and were silver medal winners at the 2013 European Championships, were named best team after reaching the final of the 2014 IWBF Women’s Wheelchair Basketball World Championships. In Toronto, Canada, the team had to settle for silver following a 54-50 loss to hosts Canada.

Wilfried Lemke, the Special Adviser to the United Nations Secretary-General on Sport for Development and Peace, received the prize of honour for his dedication and engagement with Paralympic sport.

After a first round of voting by German journalists, the winners were determined through a public online vote.

For more information on the awards, visit NPC Germany’s website. 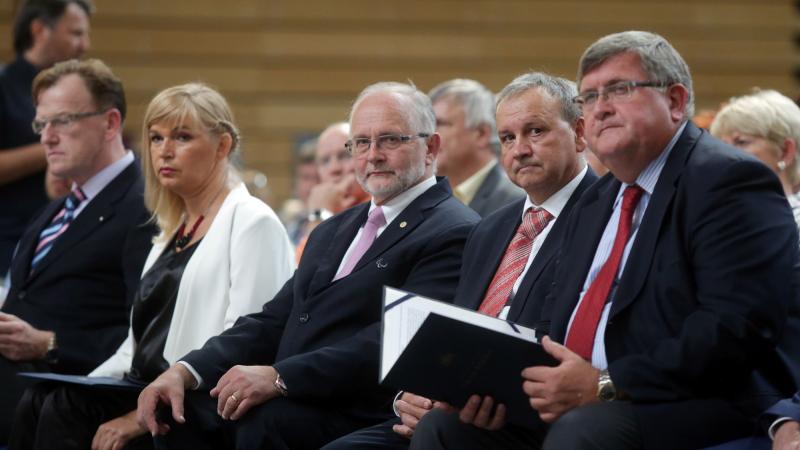 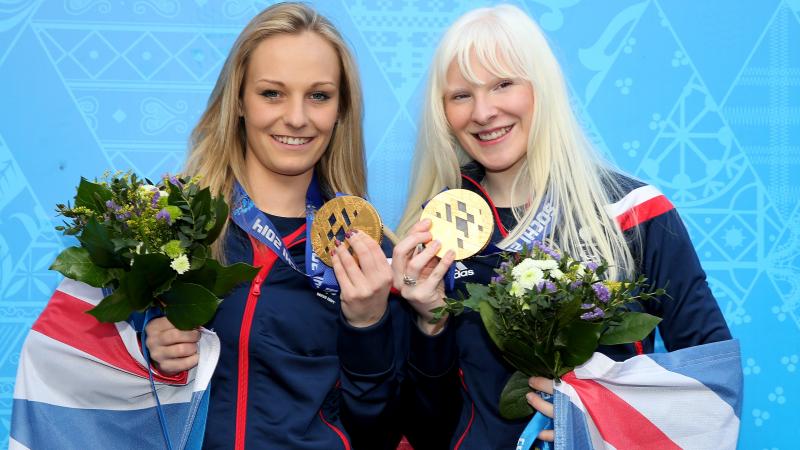 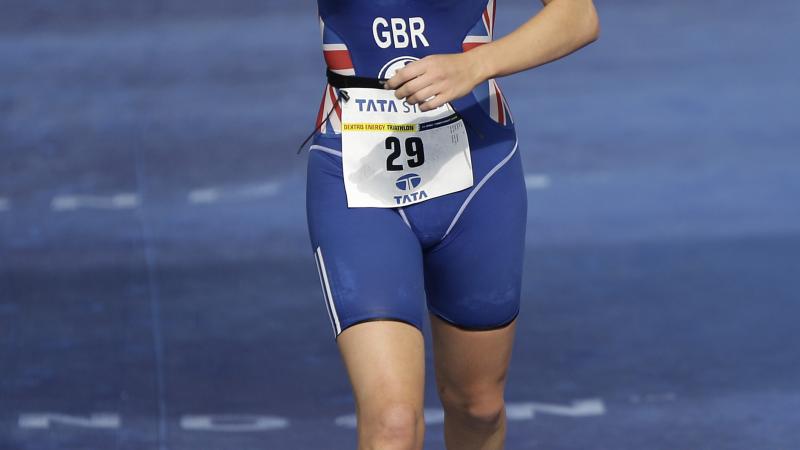 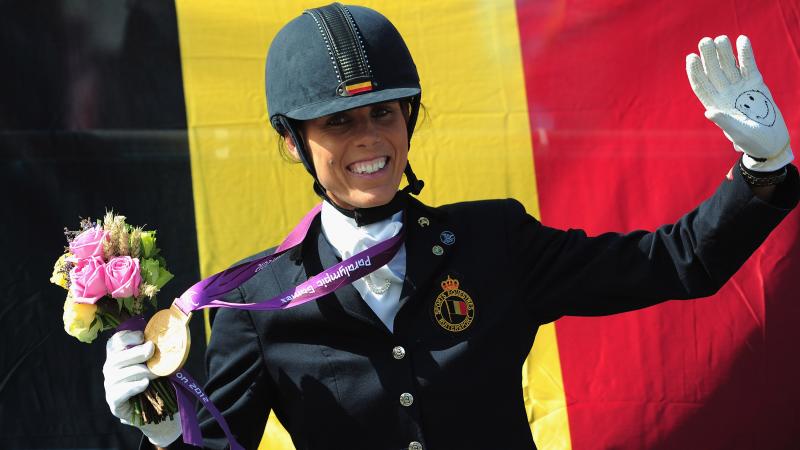