Germany beat Australia for gold and USA defeated Great Britain for bronze in women's Wheelchair Basketball at the BT Paralympic World Cup. 27 May 2012

"Sometimes you shoot well and you can shoot from everyone, and you have that like once a month. It was my once-a-month performance."

The BT Paralympic World Cup saved the best for last, as Germany's women's Wheelchair Basketball team won a thrilling 47-40 victory over Australia on Saturday evening (26 May) that was closer than the score indicated.

Marina Mohen was firing on all cylinders from beginning to end for Germany, as she racked up 37 points and 12 defensive rebounds to carry her team to the title at the Cup, where Great Britain won the overall trophy against America, Europe and Rest of World in the four-team tournament.

"Sometimes you have days where everything works pretty well, and I had one of these days today," Mohen said. "Sometimes you shoot well and you can shoot from everyone, and you have that like once a month. It was my once-a-month performance."

Cobi Crispin led the Australian attack with 14 points and six rebounds in a game that included 13 lead changes and was a brutal back-and-forth battle that got the crowd into it until the very end.

Germany finished the tournament undefeated, and after winning this tournament and the Four-Nations Tournament in Frankfurt last week, it could be the team to beat at London 2012.

In the women’s bronze-medal contest, USA came out aggressive from the get-go to defeat host nation Great Britain, 51-40, behind 17 points from Desiree Miller.

Alana Nichols and Becca Murray each chipped in nine points and Natalie Schneider grabbed 11 rebounds for the Americans, who left a bit disappointed after not making the finals in Manchester due to an array of injuries and sickness running through the team.

But USA took advantage of the tournament as much as it could with the Paralympic Games just around the corner.

“We came into this tournament really wanting to learn more about ourselves,” Miller said. “These games were really about making small steps and learning what we do well and what we don’t do well.

“I think we made some progress. We definitely have a ways to go, but I’m excited about where we’re at.”

Helen Freeman had a top performance for Great Britain with 20 points and 10 rebounds, but the host nation left the Cup without a victory.

“Although the results didn’t quite go our way, we had a lot of positive experiences,” Freeman said. “The only thing that’s dividing us from the top teams in the world right now is our ability to shoot under pressure.” 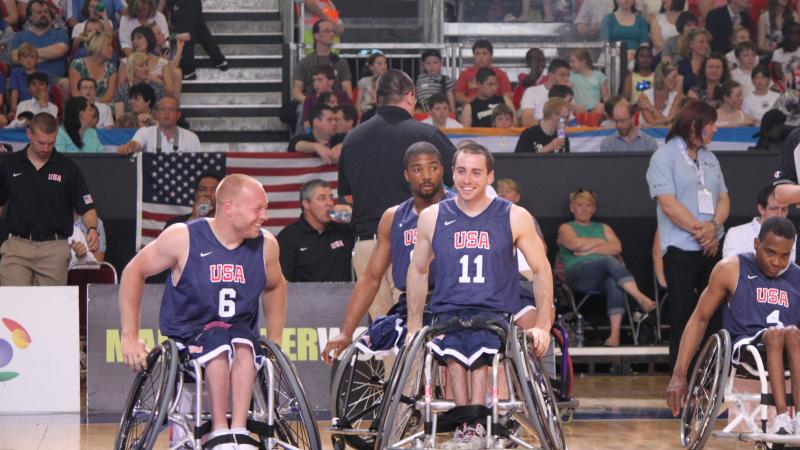 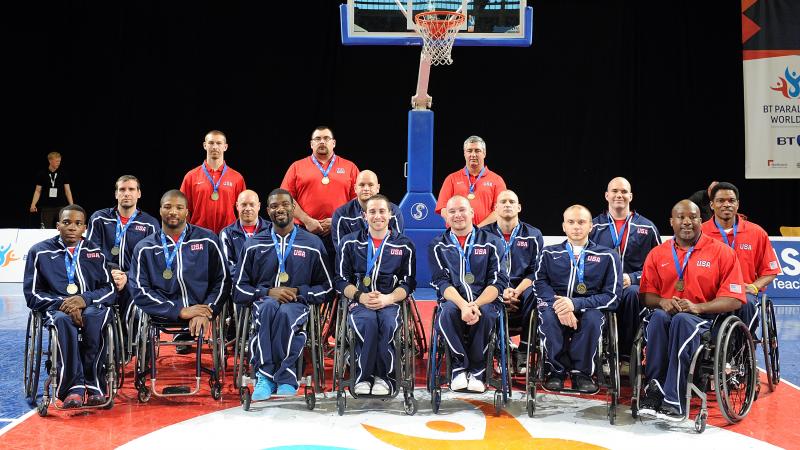