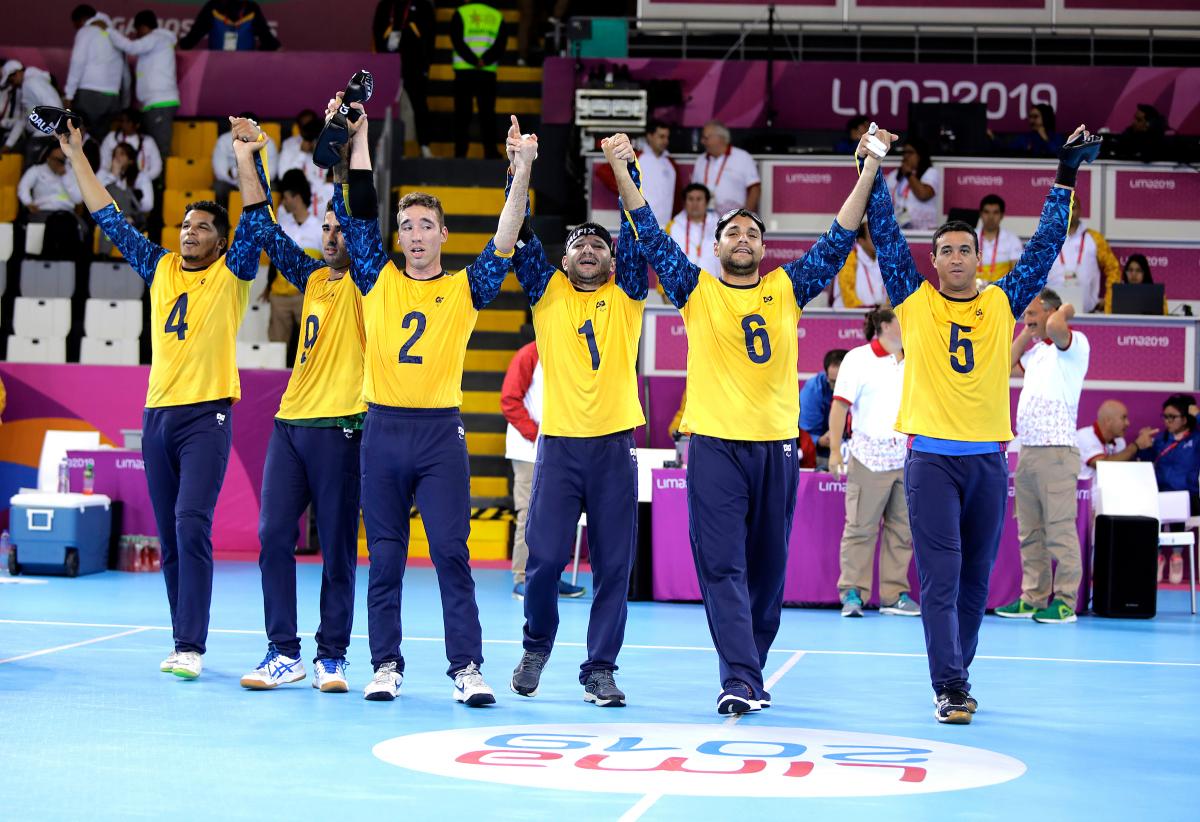 The goalball pools for the men and women’s competitions at the Tokyo 2020 Paralympic Games are locked in, with teams aware who they will face in the round robins.

In the men’s side, defending Paralympic champions Lithuania were picked against world champions Brazil in Pool A. Adding to the tension in the top-class group are Rio 2016 silver medallists the USA, hosts Japan and African champions Algeria.

In Pool B, European champions Germany, Belgium, debutants Ukraine, Asian champions China and Turkey will face-off for a place in the quarterfinals. 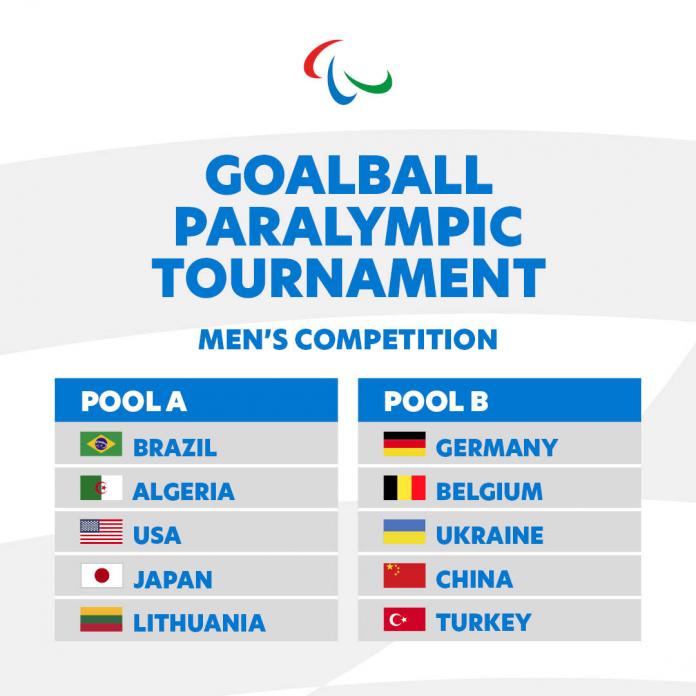 In the women’s Pool D, Turkey, the gold medallists from five years ago, will go against bronze medallists the USA, Japan, Egypt and Brazil.

USA women’s goalball head coach Jake Czechowski said: “The Paralympic draw is always exciting because it marks another step in the journey towards the actual competition. With an event as prestigious at the Paralympic Games, every part of the process becomes amplified which adds to the anticipation." 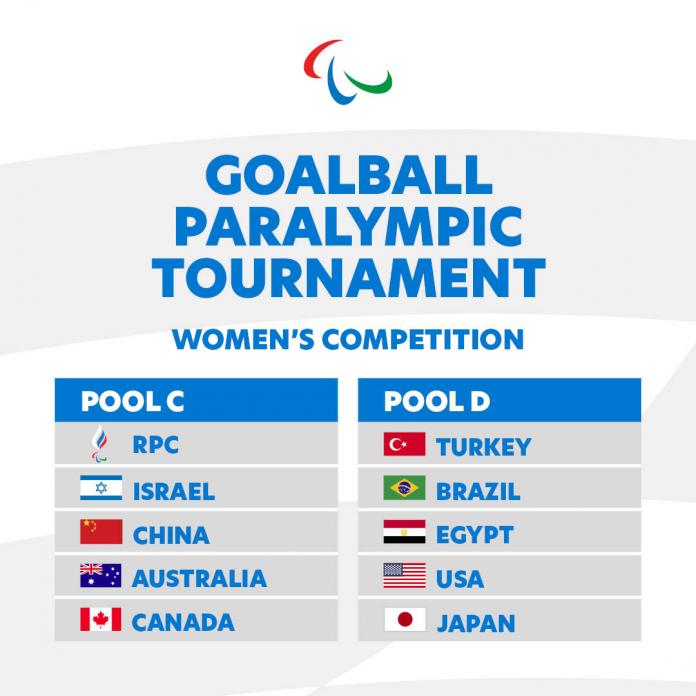 “We are thrilled with the results of the draw and are excited to begin the final preparation stage prior to the start of the games," Czechowski continued. "Every team has fought through their region to get to Tokyo and will represent the best of the best goalball teams in the world.“

The match schedule will be determined and published on a later date. 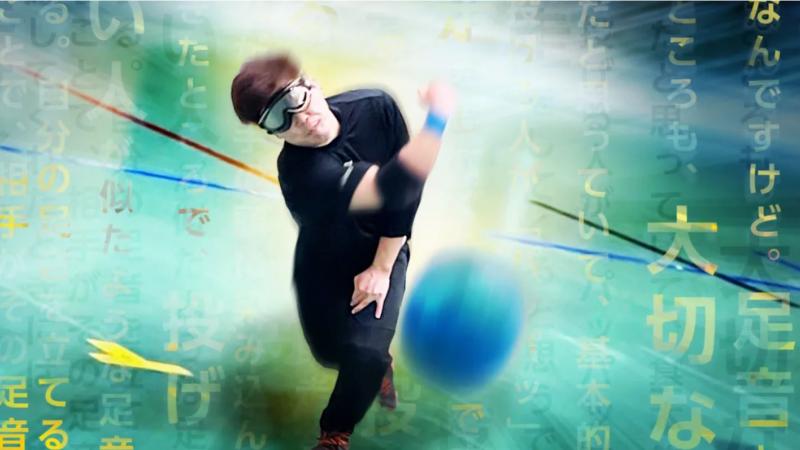 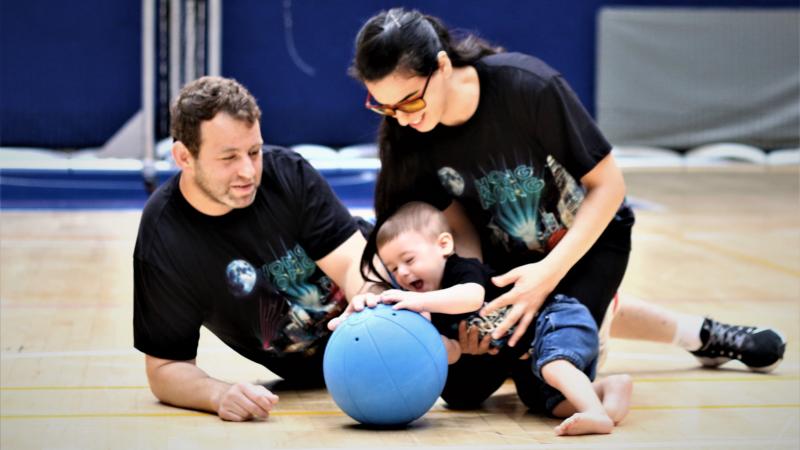 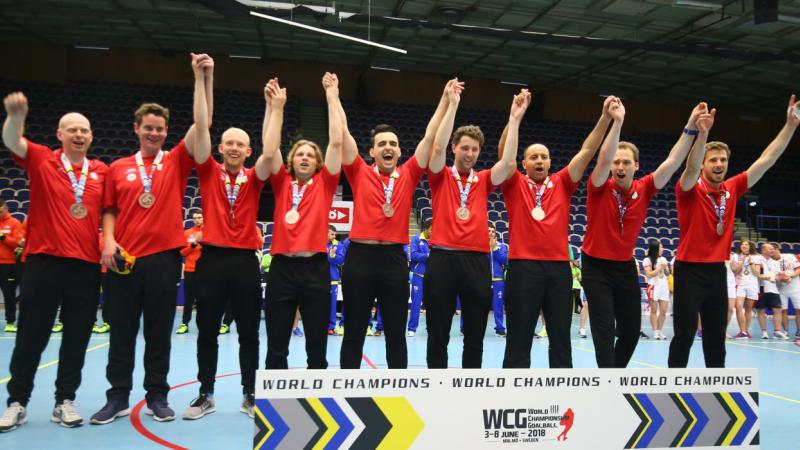