Seven teams will compete in Malmö, Sweden, with the three best winning promotion to division B. 30 Jan 2015 By Rosanna Haroutounian

Seven men’s goalball teams will compete in the 2015 IBSA Goalball European Championships C from Sunday (1 February) in Malmö, Sweden, with the top three teams advancing to next year’s B division.

The last C-division championship was held in Great Britain in 2013, and the hosts won every match until they were defeated 7-5 by Portugal in the semi-final. The team missed out on promotion, however after losing the bronze-medal match 7-2 to Italy.

The teams that did advance to the B group in 2013 – Russia, Portugal, and Italy – finished in the bottom three places at the 2014 IBSA Goalball European Championships and were relegated back to the C division as a result.

The three teams who are promoted following next week’s event will qualify for the 2016 IBSA Goalball European Championships Men and Women B.

Although Sweden’s goalball team do no currently compete in the C group, they will be allowed to compete in this event as hosts.

The Malmö Open, a multi-sport, youth-oriented event which includes goalball, follows the Goalball Europeans C, from 7 February. The Malmö Lady InterCup and the Men InterCup are also popular goalball events that are held there each year.

Peter Björkstrand, well known in the international goalball community as a coach and host of many Malmö goalball tournaments, will also be this championship’s technical delegate. 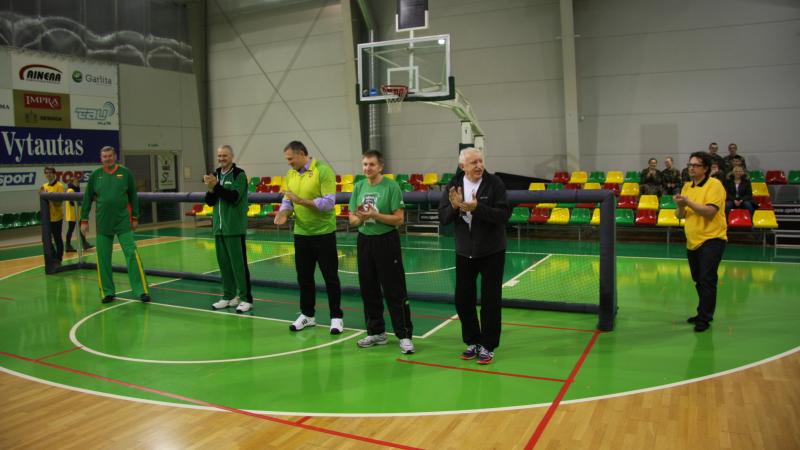