“The Incredible Doctor Guttmann” is a theatrical play currently sharing the story of the founder of the Paralympic Games. 06 Nov 2012
Imagen 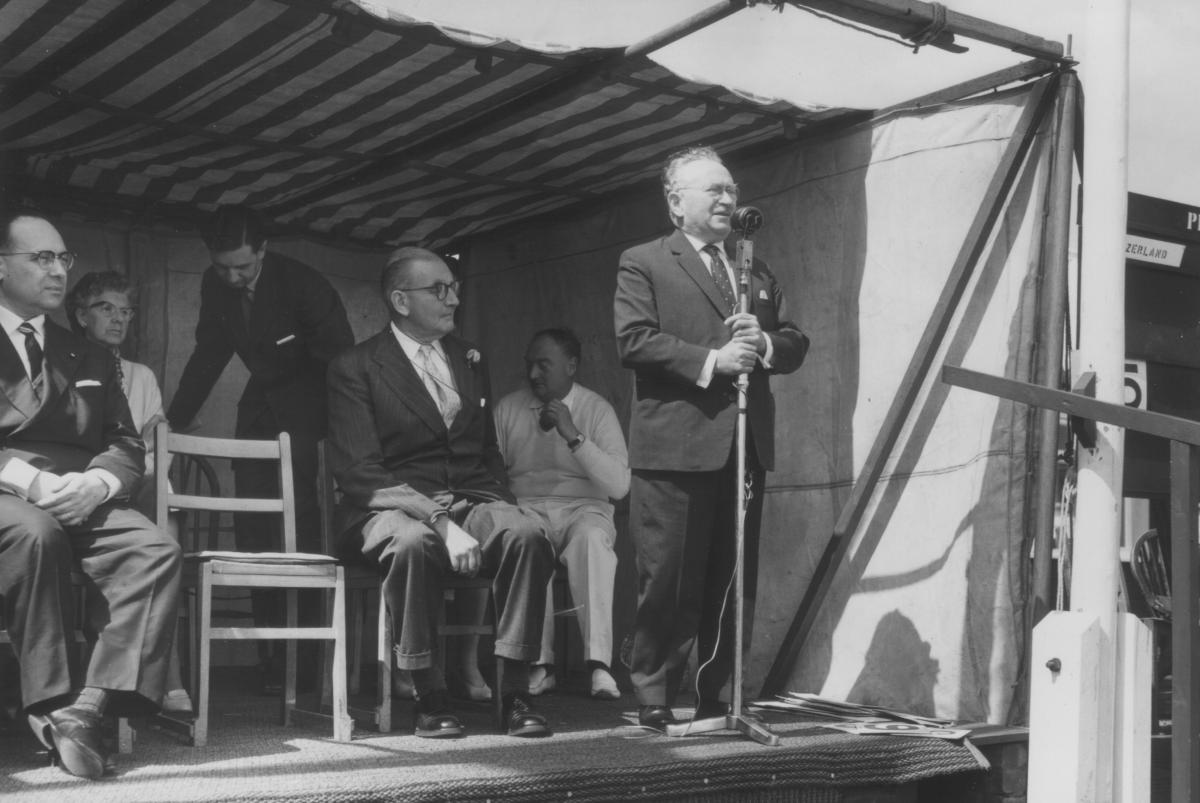 “We all shared Guttmann’s vision as we watched the games and I know that people will want to continue that for as long as possible.”

“The Incredible Doctor Guttmann,” a theatrical play about the story of the people behind the first Paralympic Games, is currently on tour around Great Britain from 19 October – 25 November.

The small-scale production is based on a true story of how ordinary men and women became the vanguard of the modern Paralympics, founded by Ludwig Guttmann, who pioneered one of the largest revolutions in medical and social history and is credited for initiating the Paralympic Games.

At the London 2012 Paralympic Games Opening Ceremony, IPC President Sir Philip Craven and LOCOG Chairman Sebastian Coe firmly acknowledged Guttmann as the founder for the remarkable sporting event, and for the first time, audiences around the globe really began to hear about the man and his vision.

The play is the brainchild of producer Karen Simpson, who began working on the project three years ago when living and working in Oxford, Great Britain.

“When I first started to tell people about my idea for a new play based on Ludwig Guttmann, everyone I met outside of Stoke Mandeville said ‘who?’” Simpson said.

Earlier this year, she proved successful in attracting funds from Great Britain’s National Lottery to develop the play with TV and theatre writer Nicholas McInerny. Since then, they have been working with staff from Stoke Mandeville, ex-patients and people who knew Guttmann to try and capture what made him so special.

“We all shared Guttmann’s vision as we watched the games and I know that people will want to continue that for as long as possible,” Simpson said. “This play will help us do that.”

The team assembled to work on the production which includes director Charlotte Westenra and designer Jane Linz Roberts. One of Guttmann’s patients will even be played by professional international wheelchair basketball player, turned actor, Andy Dear.

The play premiered at Aylesbury Waterside Theatre in the hometown of Stoke Mandeville on 19 October and will make its way through Great Britain during the month of November. 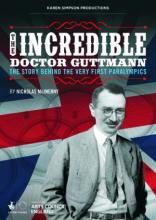 "The Incredible Doctor Guttmann" is pointing up the people behind the first Paralympic Games.