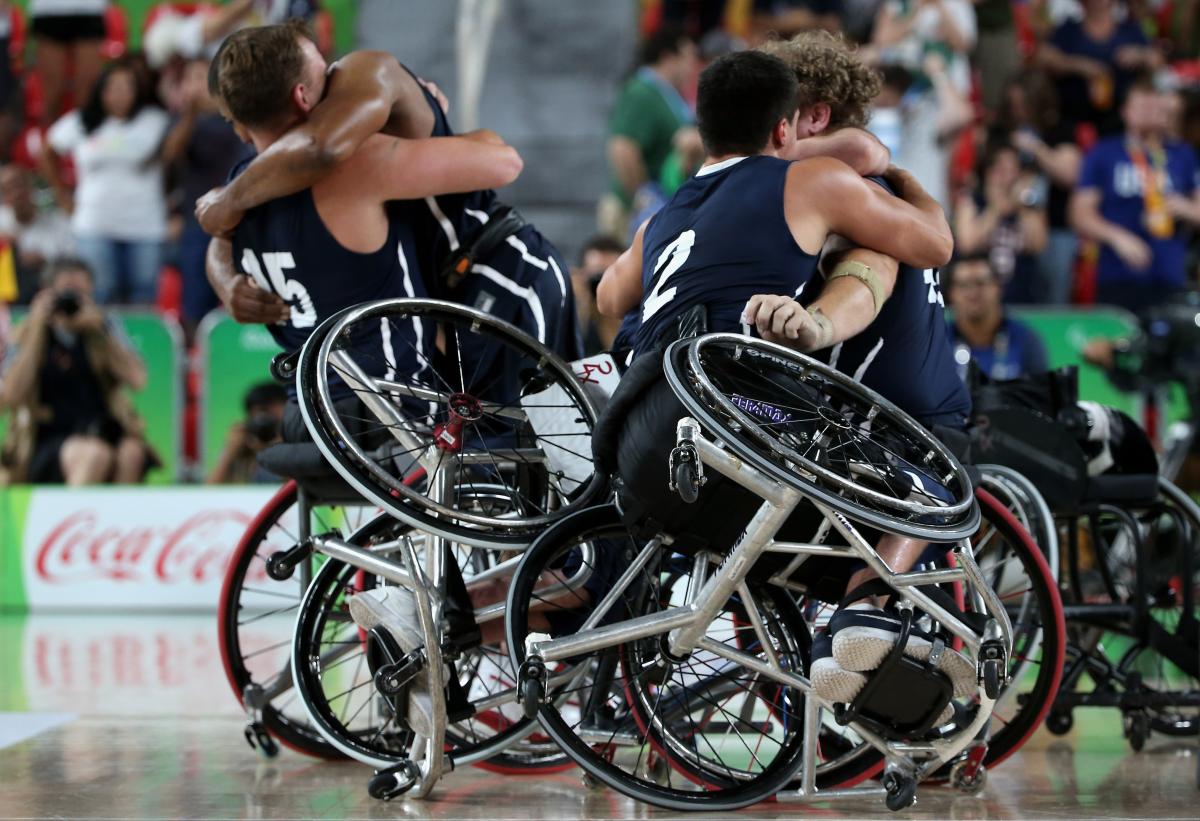 “The final group of athletes position us for success, and it is very promising to see how this team prepares in the next couple of months for Germany.”

Matt Scott returns as he attempts to make a fifth consecutive US Paralympic team. Scott has been representing USA since Athens 2004, and has earned two Paralympic medals (2012 and 2016). Two-time Paralympic medallist Ian Lynch also returns to the squad. Both are versatile players in defense and offense.

Fellow double Paralympic medallists Nate Hinze and Trevon Jenifer are also back in the team after taking a year off following the Rio Games.

Four other members of the 2016 gold-medal team return, and all earned a silver medal at the 2014 World Championships. Leading the quartet is Brian Bell, followed by Jared Arambula, Aaron Gouge and Jake Williams.

Making their US World Championship team debut are John Boie and Jorge Sanchez. Sanchez was a member of the 2013 and 2017 Americas Qualifier teams. Boie fills out the roster and brings experience from the University of Wisconsin-Whitewater.

“I am excited with the focus and intensity of the athletes over the last four days, and the final selections were not easy,” said US Men’s Head Coach Ron Lykins who picked the team following a four-day selection camp at the Olympic Training Centre (23-26 May). “The final group of athletes position us for success, and it is very promising to see how this team prepares in the next couple of months for Germany.”

Team USA qualified for the 2018 World Championships by winning the 2017 Americas Zonal Qualifier. The US men last lost in the 2014 World Championships, where they claimed a silver medal. At the 2015 ParaPan American Games, Team USA cruised to the gold medal.

The IWBF World Championships will take place at Hamburg’s Edel-Optics Arena from 16-26 August and will feature 16 men’s and 12 women’s teams. 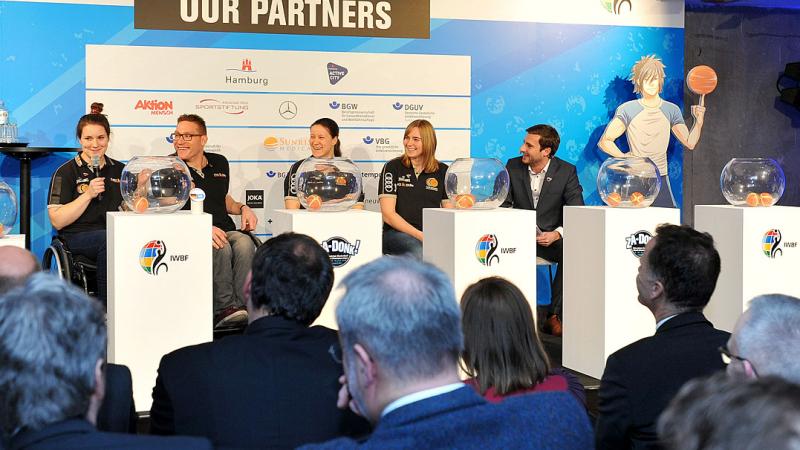 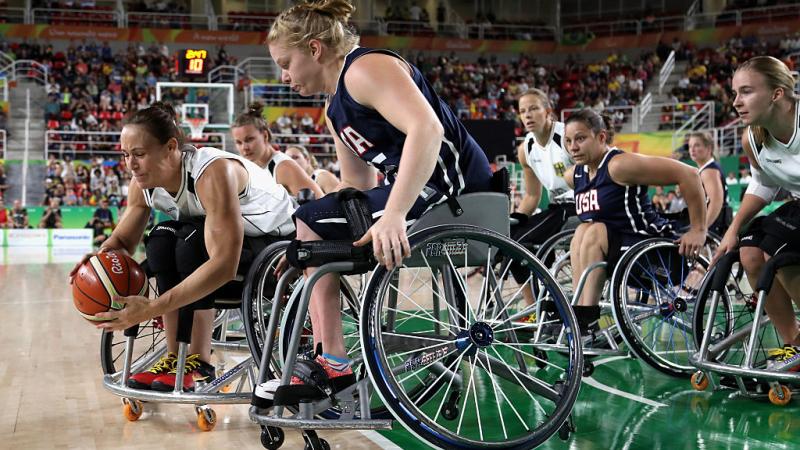 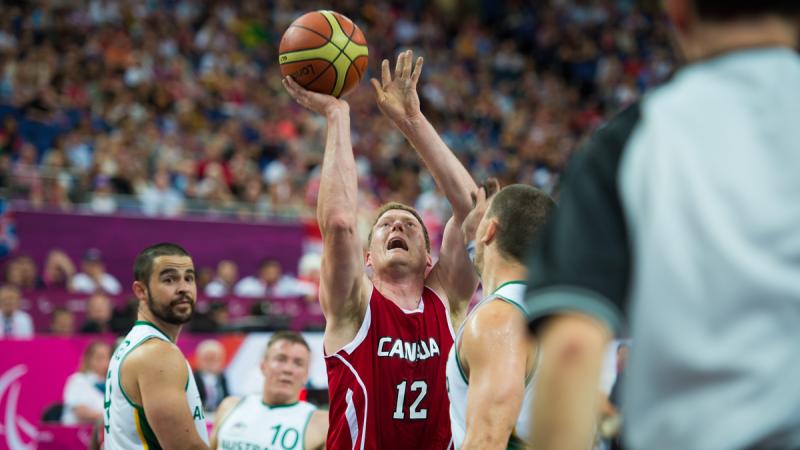