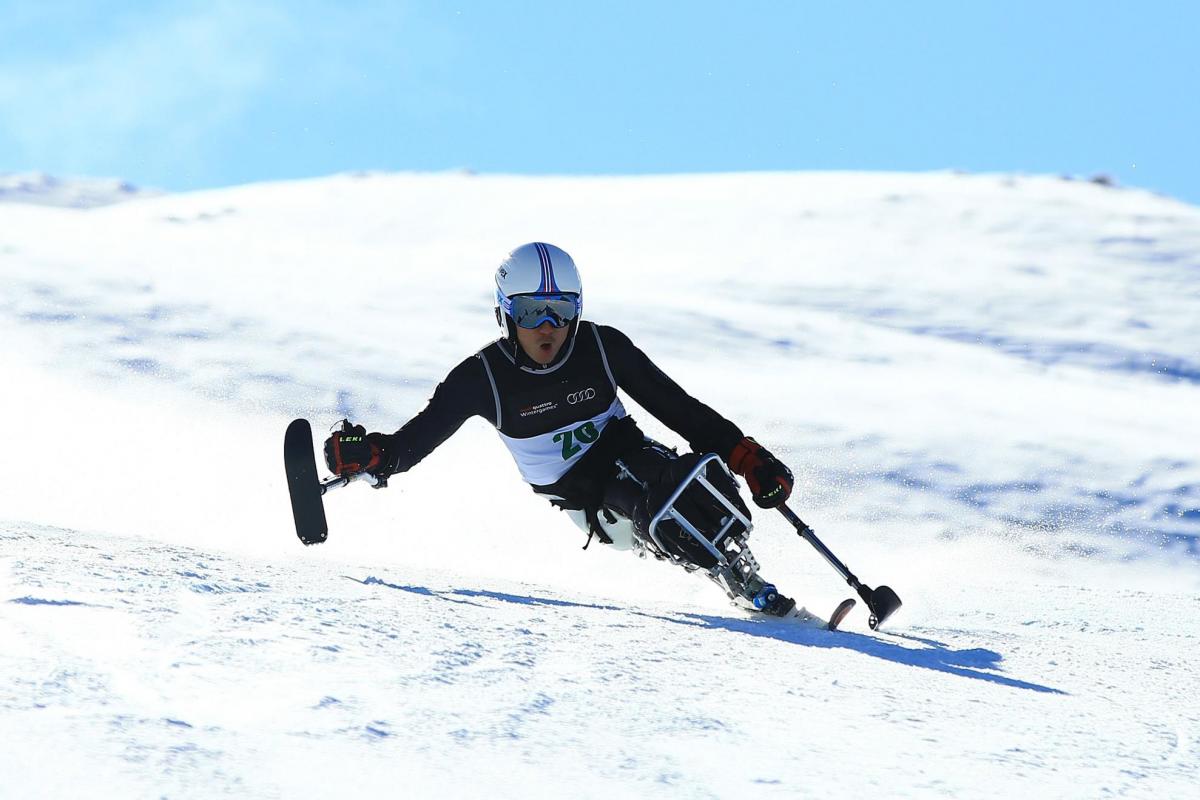 “As predicted the weather cleared into a beautiful day and we had a fantastic race with a good firm course for both the men and the women in all categories.”

Han, who won bronze in Monday’s slalom, was the clear winner in the men’s giant slalom sitting in 1:34.15. He beat the USA’s Joshua Elliott, who clocked 1:37.49 for the silver medal. Chi Won Lee added another medal to South Korea’s tally, taking the bronze in 1:39.60.

Despite putting in a best first-run time of 00:46.51, American Tyler Walker, who was the gold-medal giant slalom favourite, failed to complete the second run.

In the men’s standing category, Australian Paralympian Mitchell Gourley led the charge to convincingly win the gold medal in 1:29.70 with an on-the-edge performance.

“I was very close to coming out of the course on the last few gates but managed to keep my speed up to the finish,” Gourley said.

The USA’s James Stanton, who finished third in Monday’s slalom, took the silver medal in 1:35.35, cutting out Great Britain’s James Whitley, who clocked 1:37.23 for third place.

The start of the event was delayed due to poor visibility, and Winter Games NZ Alpine Manager Hannah Hazeldine said it was decided to reschedule the women’s event to follow the men due to issues with the conditions for competitors in the visually impaired category.

“As predicted the weather cleared into a beautiful day and we had a fantastic race with a good firm course for both the men and the women in all categories.”

The women’s giant slalom visually impaired featured South Korean Jae Rim Yang and her guide Un So Ri Ko winning their second gold at the event. This time, they completed the course in a combined time of 1:43.43 to beat the USA’s Danelle Umstead and her husband and guide Robert (1:52.39).

The women’s standing category had US teammates Stephanie Jallen and Melanie Schwartz battle for first place. Jallen had the fastest first run time of 00:50.79 but fell in her second run, completing the course in 1:06.01 for a combined time of 1:56.80. The result was not good enough to beat Schwartz’s two-run time, just split seconds faster in 1:56.31 for the gold. 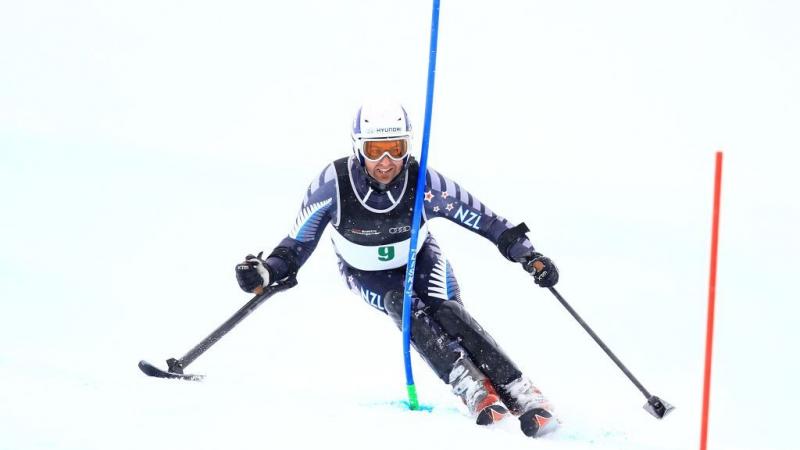 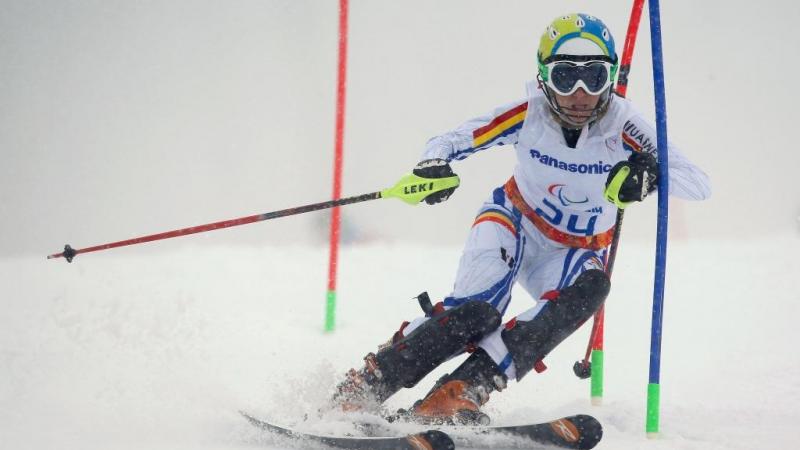 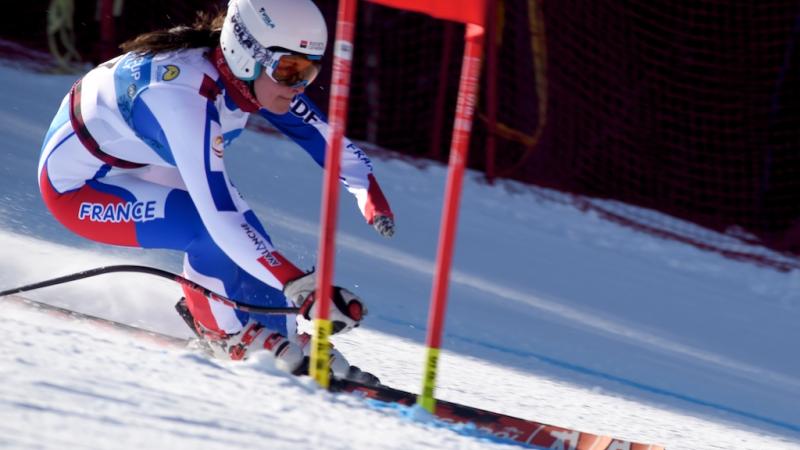