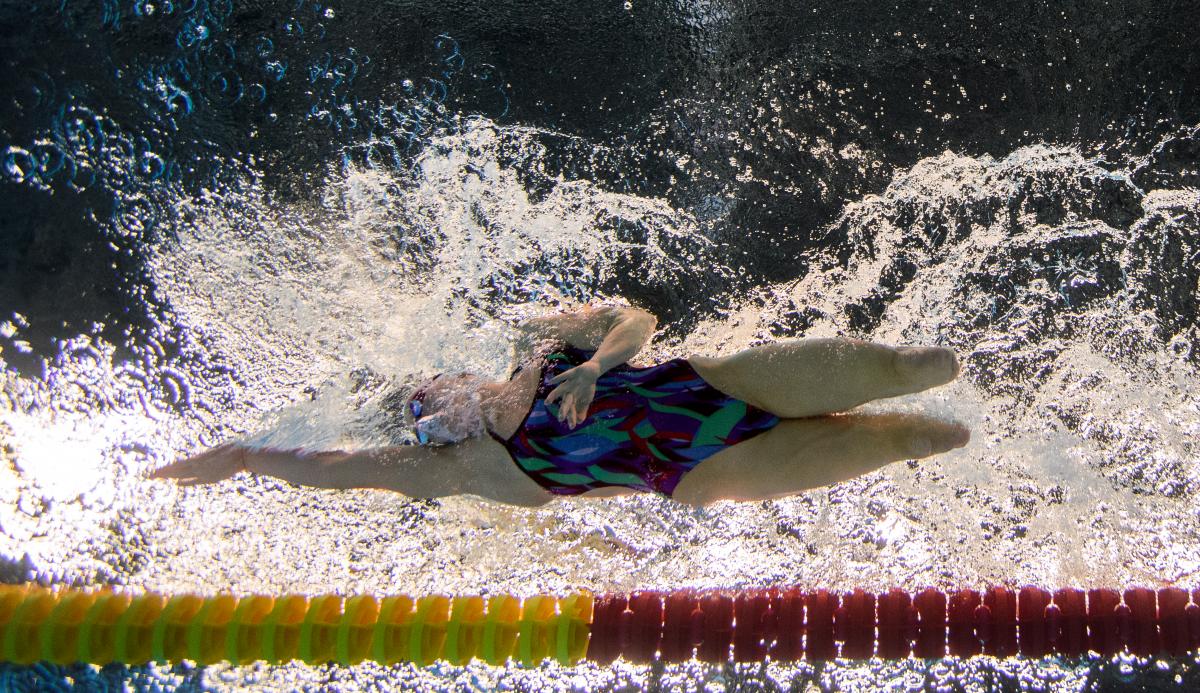 ⒸBob Martin for OIS
By IPC

Strong progress has been made following completion of Phase 1 consultation of the IPC Classification Code Review, according to Scott Field, independent chair of the Code Drafting Team.

The Code Drafting Team, which has responsibility for overseeing the Review process and presenting it to the IPC General Assembly, Governing Board and Membership, met in person last week (9-11 February) in Bonn, Germany, after nearly a year of remote meetings. In a three-day assembly, they analysed the stakeholder feedback from Phase 1 of the consultation, which took place from March to September 2021.

The Team received feedback forms from over 100 individuals from within the Paralympic Movement and beyond.  Progress was made on a range of key themes: the principles of classification, eligible impairments; intentional misrepresentation; athlete evaluation, and with it the role of remote technology; and strengthening the international standards on classifier personnel and training and data protection.

Classification is a unique cornerstone of the Paralympic Movement and performs two critical functions: it determines which Para athletes are eligible to compete in a sport; and it groups athletes into sport classes which aim to ensure that the impact of impairment is minimised, and sporting excellence determines which athlete or team is ultimately victorious.

The role of the Code Drafting Team, which includes key representation from the IPC Membership, athlete community, and from the classification field, is to obtain and analyse stakeholder feedback, and to determine how best to incorporate such feedback into the working drafts of the new Code.

Field, who competed in Para swimming for South Africa at the Sydney 2000 and Athens 2004 Paralympics, welcomed the Review development to date, saying: “The strategy to have a Code Drafting Team supported by three dedicated sub-groups looking at the International Standards is paying off handsomely. We have made strong progress across the Code and all the standards, and we are excited to share the first working draft with the membership in the coming months ahead of the next phase of consultation.”

The Code Drafting Team will present new working drafts of the Code and Standards and invite feedback during the second phase of consultation which will take place between June and August 2022. The IPC aim to create as many opportunities as possible to obtain stakeholder feedback. Membership, and particularly athlete engagement, in this second phase is seen as vital for the success of the Classification Code Review.

Tea Cisic, IPC Head of Classification, added: “We want to thank the Code Drafting Team and its sub-groups for their tremendous efforts in obtaining and analysing membership feedback and having wide-ranging but detailed discussions not just over the past three days, but since their appointment in March 2021.

“Having such a group of dedicated individuals, with various backgrounds and expertise representing all corners of our membership, including athlete representation, shows the strength of our Movement and will no doubt lead to the development of classification in the coming years. We are grateful to all of our members and wider stakeholders for their input in this multi-year review project.”

A third and final phase of consultation is planned for March to May 2023, prior to the IPC General Assembly voting on the new Code and International Standards in December 2023. 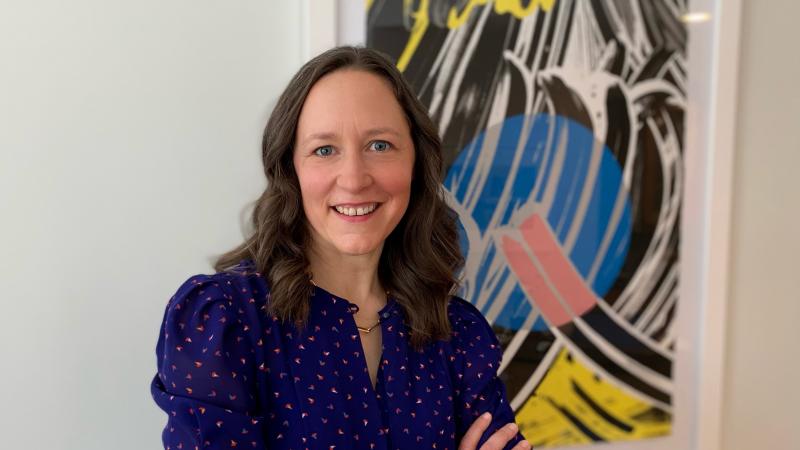 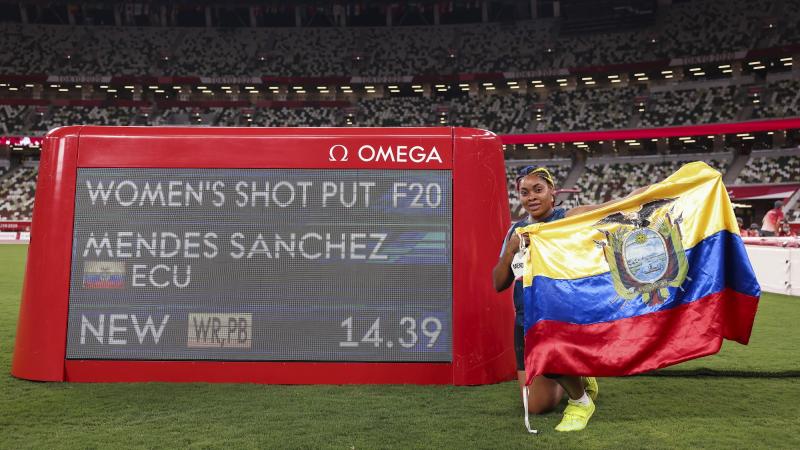 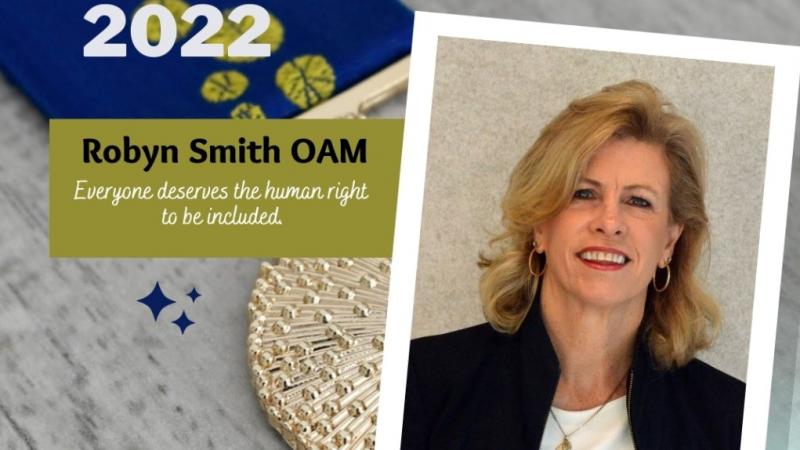 Australia
Smith receives Medal of the Order of Australia