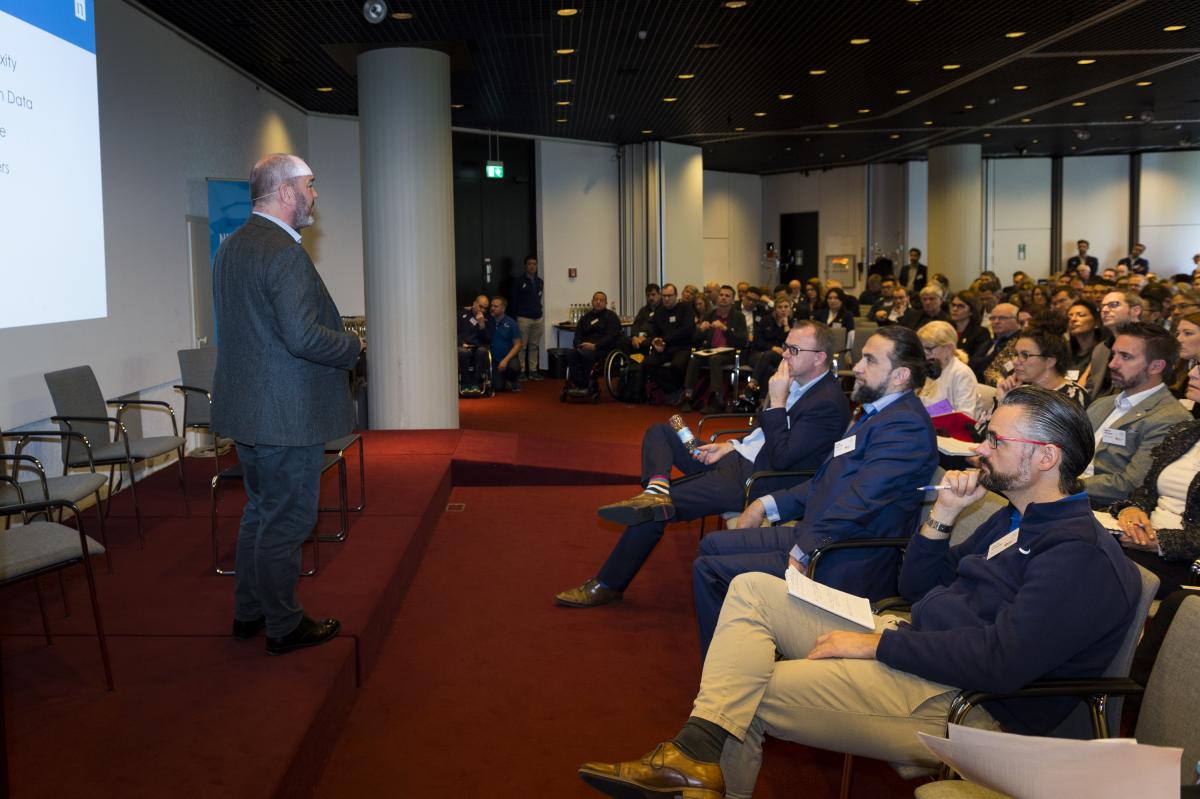 The International Paralympic Committee (IPC) hosted its third annual Media and Marketing Summit in its home city of Bonn, Germany, on Wednesday (23 October) bringing together more than 200 experts from around the globe.

The day-long event, powered by Nielsen, was attended by representatives from the IPC, IOC, National Paralympic Committees, Agitos Foundation, International federations, commercial partners, broadcasters, social media channels and non-governmental organisations. A range of topics were covered through a mixture of panel sessions and presentations.

Subjects covered during the summit included how to maximise Para Sport Championships in between the Paralympic Games, brand activation, the social impact of the Paralympic Movement and how to get smarter with data.

Updates were also provided on the Pegasus Dream Tour, the first official Paralympic video game which is being launched by JP Games in early 2020, and Harder Than You Think, the Paralympic history documentary film that will premiere ahead of the Tokyo 2020 Paralympic Games. 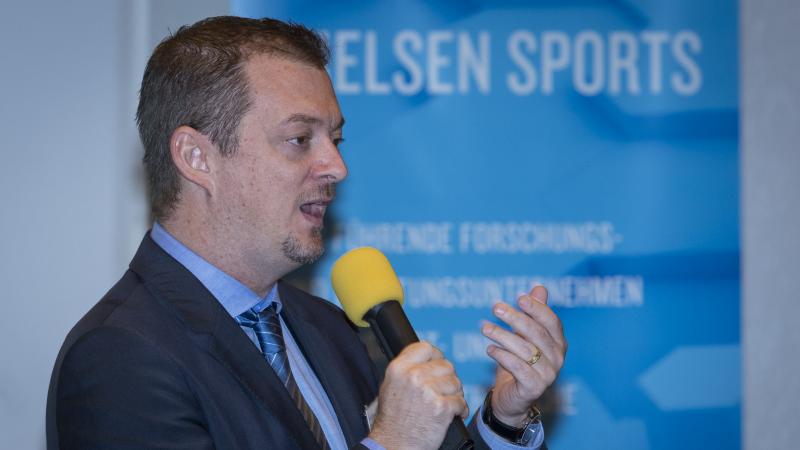 Craig Spence, the IPC’s Chief Marketing and Communications Officer, speaking on the occasion said, “Our third annual media and marketing summit was our biggest and best yet and brought together a fantastic group of hugely respected international speakers.

“There’s lots of outstanding work going on from various stakeholders around the world to raise the profile and increase engagement in the Paralympic Movement. This summit was an opportunity for people to share best practice from the last year and look ahead to the future.

“With the Tokyo 2020 Paralympics fast approaching, we really want to maximise the global impact of the Games and drive social inclusion through Para sport.  This summit enabled us to bring together many key stakeholders who can help us achieve this.” 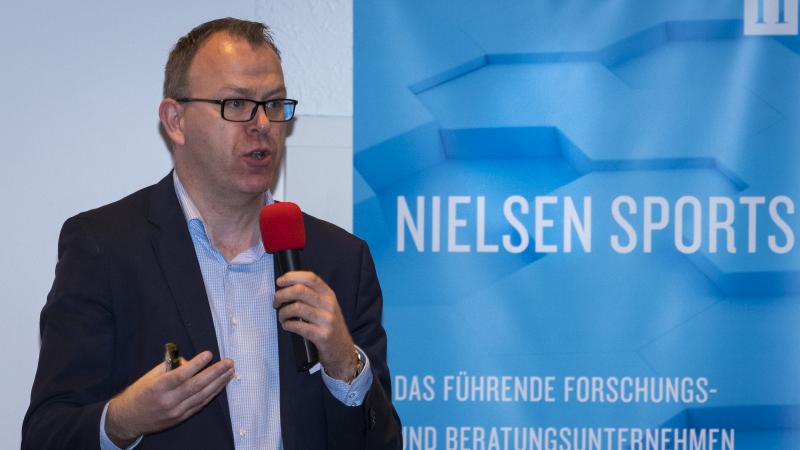 Wragg added: “It is an enormous privilege for us at Nielsen to support this event. It is particular important because over the last 10/11 years, Nielsen has had a very close relationship with the Paralympic Movement, particularly during London 2012. Paralympics is a very high frequency topic in conversation internally.

“It feels to me that history is coming to the IPC. As we heard today, marketing is becoming more and more focused on authentic cause-related marketing and find this significance in the lives of consumers.

“Obviously the IPC has an amazing story to tell from that point of view, so I think the next eight to 10 years, the brand will grow larger and larger, and become more important and relevant. It is a very exciting time.”

On Tuesday prior to the IPC Media and Marketing Summit, the IPC held a Partners Workshop that brought together for the first time all seven Worldwide Paralympic Partners, three International Partners and other IPC Official Suppliers.  The workshop looked ahead to joint activations and campaigns that will be implemented around the Tokyo 2020 Paralympic Games.

Alexis Schaefer, the IPC’s Commercial, Broadcasting and Marketing Director, said: “Over the years we have seen more and more partners actively engage in the Paralympic Movement with the PyeongChang 2018 Paralympic Winter Games setting a new benchmark.

“Tokyo 2020 has the potential to be the best Paralympic Games to date and the Partners Workshop was vital to share our aspirations for the Games, exchange ideas and look at how we can work together to maximise awareness and interest in the event.”

This week more than 500 stakeholders are in Bonn to celebrate the IPC’s 30th anniversary.  Other activities throughout the packed week-long programme include a two-day IPC Conference, the 19th IPC General Assembly, the 2019 Paralympic Sport and Media Awards supported by Allianz, and a special Gala Dinner to celebrate three decades of the IPC.