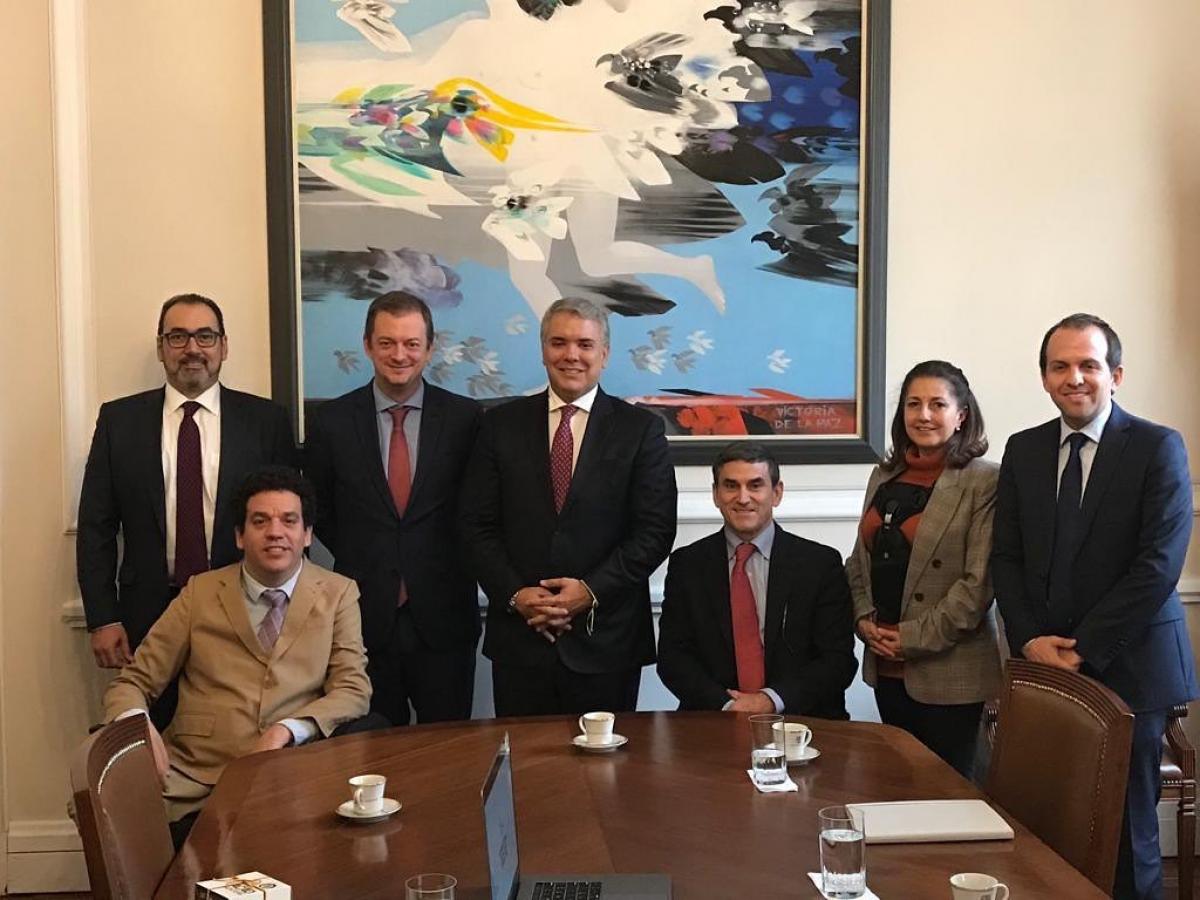 During the 45-minute-long meeting, the success of the ‘En sus marcas, listos… inclusión’, an initiative that is developing Para sport in Latin American as a tool for social inclusion was discussed, together with how future projects could be extended to benefit more countries and more persons with disabilities.

Parsons also presented the IPC’s new brand campaign ‘Change Starts with Sport’ at the meeting which was also attended by Sergio Diaz Granados, Executive Director of the Inter-American Development Bank (IDB) for Colombia and Peru; Ernesto Lucena, Colombia’s Minister of Sport; and Jairo Clopatofsky, advisor to the President of Colombia on disability issues.

Parsons said: “We enjoyed an extremely productive meeting with President Duque and several key stakeholders where the main topic of conversation was how Para sport can drive the human rights agenda - particularly in relation to the UN Convention on the Rights of Persons with Disabilities - and advance the Sustainable Development Goals.

“It was fantastic that Sergio Diaz Granados attended the meeting as it was a perfect platform to showcase how the IPC and Agitos Foundation’s partnership with IDB and the Colombian government has utilised Para sport as a vehicle to drive the socio-economic inclusion of persons with disabilities.

“Going forward we discussed how we could take such initiatives as ‘En sus marcas, listos… inclusión’ to the next level by bringing more multi-lateral stakeholders to the mix of supporting partners.  President Duque fully understood how such projects align with our vision to make for an inclusive world through Para sport and was impressed at our new brand narrative Change Starts with Sport which communicates the transformational impact of the Paralympic Movement’s activities on society.”

Launched in 2017 by the Inter-American Development Bank and the IPC’s development arm the Agitos Foundation, the first phase of ‘En sus marcas, listos… inclusión’ strengthened Para sport infrastructure in Colombia, Ecuador, El Salvador, Nicaragua, and Peru. The project allowed 300 local leaders to benefit from awareness workshops while over 400 people with disabilities from 10 vulnerable communities had the opportunity to participate in adaptive sports.

During the Lima 2019 Parapan American Games, it was announced that the project will continue into a second phase over the next three years.  The strategy to use Para sport as a tool for social inclusion will extend to 16 vulnerable communities in Argentina, Chile, Colombia and the Dominican Republic. The initiative will receive a contribution of USD 740,000 from the Japan Special Fund for Poverty Reduction Program (JPO) and will be executed by the IDB’s Social Sector together with the Agitos Foundation. The project will be implemented over three years with a total investment of USD 1.3 million. 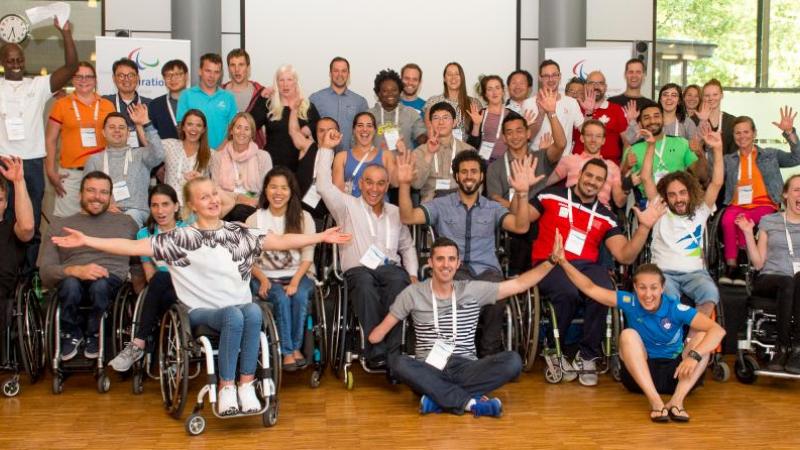