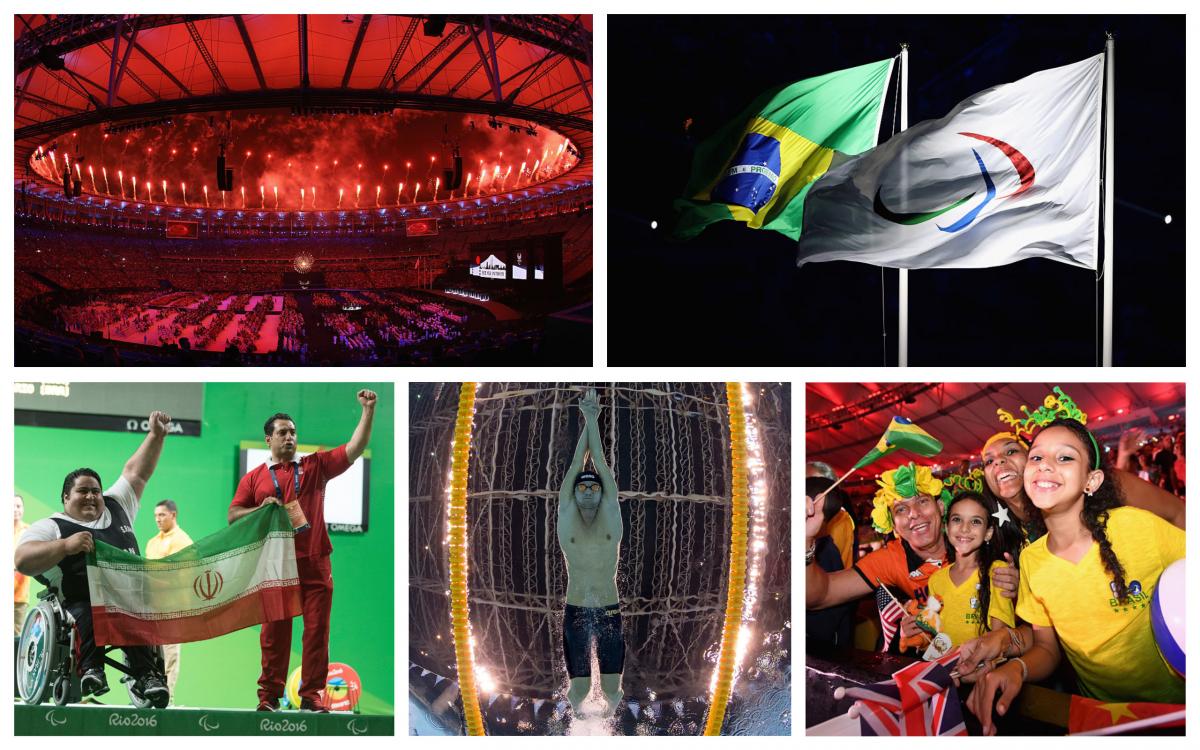 The iconic Rio 2016 Paralympic Games were hailed as the best ever.
ⒸGetty Images
By IPC

The report provides an update on the IPC’s progress in meeting the six strategic objectives outlined in the IPC Strategic Plan 2015-2018 and highlights the progress made by the 10 Para sports for which the IPC acts as international federation during the last 12 months.

According to the report, key highlights in 2016 included:

• Successful delivery of Rio 2016, the best Paralympic Games to date in terms of athletic performance

• Record growth in global TV audiences for the Paralympics to a cumulative audience of 4.1 billion people in 154 countries

• Renewal of partnership agreements with Ottobock, Allianz and BP through to 2020 and the signing of a Memorandum of Understanding with the IOC through to 2032

Sir Philip Craven, IPC President, said: “In my view the testing and extremely challenging events of 2016 saw the IPC come of age and win new found respect from many quarters around the world.

“South America’s first Paralympics were my eighth and final Games as IPC President and they are certainly the edition I am most proud of. The stunning teamwork of all involved in the Paralympic Movement ensured that in the face of adversity, the Games were a great success.

“Rio 2016 arguably did more for growing the Paralympic Movement than London 2012, reaching record audiences around the world. A cumulative 4.1 billion people watched on television in more than 150 countries while a further 1.6 billion engaged via digital media.

“Partnerships remain fundamental to the IPC’s continued growth and there is no more important strategic partner than the International Olympic Committee (IOC). In June a Memorandum of Understanding to develop the IPC/IOC partnership until 2032 was signed. Such an agreement will further strengthen and support the Paralympic Movement in the years to come, increasing our visibility and ensuring the financial stability and long-term viability of the IPC, the Paralympic Games and the Paralympic Movement.

“Despite our successes, we cannot rest on our laurels and it is vital that we continue to make progress in the six strategic areas outlined in the IPC Strategic Plan 2015-2018.

“If 2016 was a year of challenges, 2017 will be a year of transition with the election of a new IPC President and Governing Board marking the start of a new era for the Paralympic Movement.”

During 2016 the IPC’s revenues and expenditures rose to close to EUR 20 million, almost double what they were in 2012 following the last summer Games. The financial support the IPC provided to international federations grew by EUR 100,000 to EUR 450,000 while it double for Regional Organisations to EUR 20,000.

The IPC workforce at its headquarters in Bonn, Germany, increased in size from 81 full and part-time members of staff in 2015 to 89 by the end of 2016.

As part of its sustainability efforts, the IPC 2016 Annual Report will only be published online and can be found here.